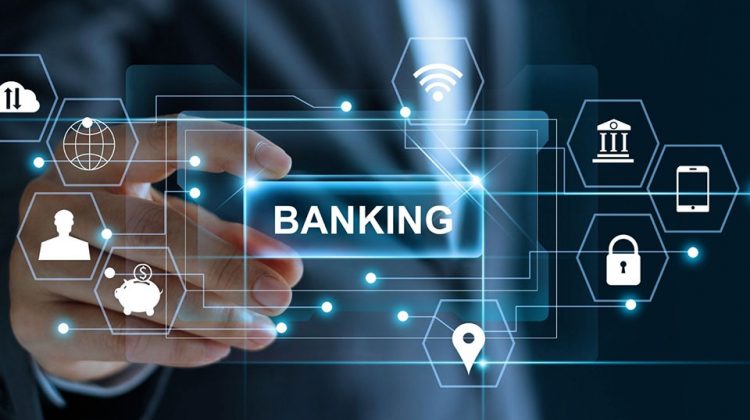 Deutsche Bank is currently, according to the team of Standard and Poors Market Intelligence, the 21st biggest bank in the entire world. In 2019, they were 17th, but they lost their position to Barclays and SocGen, both leapfrogging Deutsche Bank with their Total Assets. Deutsche Bank actually holds $1.456 trillion of them, which looks rather merely when compared to HSBC – the biggest European Bank, holding $2,715 trillion.

The historic data provided by Frankfurter Zeitung suggests that in 1914 Deutsche Bank was in the first position among the biggest banks in the world, and it’s part of the common opinion, that the bank could really spread its wings when the Berlin Wall has been torn down, as well as it could reach a new level of potential by reaching newly opened markets.

But this also meant that their competitors also received a chance for development. In 1994 Deutsche Telekom has announced that they reached an agreement with the American group, Goldman Sachs, to provide support to DT’s Public Offering. Deutsche Bank had aspirations to become the leader of Investment Banking too. They acquired Spanish Banco Madrid, UK’s Morgan Grenfell, and Bankers Trust in the USA. Then in 2001 they IPO’d on the NYSE, which has helped them finally become the leading Investment Bank.

In 2007, they had assets worth $2.6 trillion, and by that (according to Reuters) they regained their spot as the largest of banks on the planet. But then the crisis came…

The Times of Crisis

First, Deutsche Bank was fined $7.2 billion by the regulators, and then again – $2.5 billion (for the LIBOR scandal). To add to that, they were accused of violating some sanctions with Russia and Iran.

But before the crisis, Deutsche Bank’s investment department had a reputation for paying colossal remuneration packages with the mentorship of Edson Mitchell and then of Anshu Jain. Allegedly, $5 billion a year was paid to the investment staff respectively in 2006 and 2007.

Deutsche Bank has always romanced with the United States, and it was actually the biggest lender of Donald Trump. This is a kind of unprecedented relationship is something that normally most banks would prefer to avoid. Especially when the bank’s associate Jeffrey Epstein was hitting the news in the last years for numerous reasons, none of them being any source of pride. The bank’s spokesman has of course very quickly expressed how the bank regrets this association.

Deutsche Bank’s still (despite the troubles with regulators) clinging to their US businesses, and there is nothing weird in that, as they have invested heavily in the American market. Back in their homeland, though, things aren’t too great either, as German authorities seem to be enjoying recurring raids for Deutsche Bank’s offices. But there are some encouraging signs in that market too. Deutsche Bank’s Chief Risk Officer, Stuart Lewis spoke about the bank benefiting from air programs provided by the German government.

How Does Deutsche Bank Plan to Come Back to the Top?

The change came in July 2019, when Christian Sewing, Deutsche Bank’s CEO, has introduced a new strategy, that includes:

When the new strategy has been announced, Bernd Leukert has been appointed as Chief Technology, Data and Innovation Officer in the Management Board. If you don’t know Leukert, you should really get to recognize his previous works, as on the German scene he’s considered to be a real veteran. In October 2019 he started to shed a bit of light on the Deutsche Bank’s technological strategy, which will involve building its own platforms.

In Leukert’s memo, we can find information about the development of an Engineering culture, constructing agile teams, showing intensified commitment to initiatives and the simplification, as well as the plans of investing in modernization, and more.

Back in 2015, when the banks’ former COO by the name of John Cryan arrived, Deutsche Bank had as many as 45 operating systems and over 100 booking ones. Their employees would then simply address the bank as highly dysfunctional.

To read more about Deutsche Bank’s strategies, technological advancements, and further plans, visit Andy Samu’s Disruption Banking piece, where he assesses and analyses DB’s most recent steps. To find the article, use the following link: https://disruptionbanking.com/2020/06/30/why-is-deutsche-bank-spending-so-much-on-tech/