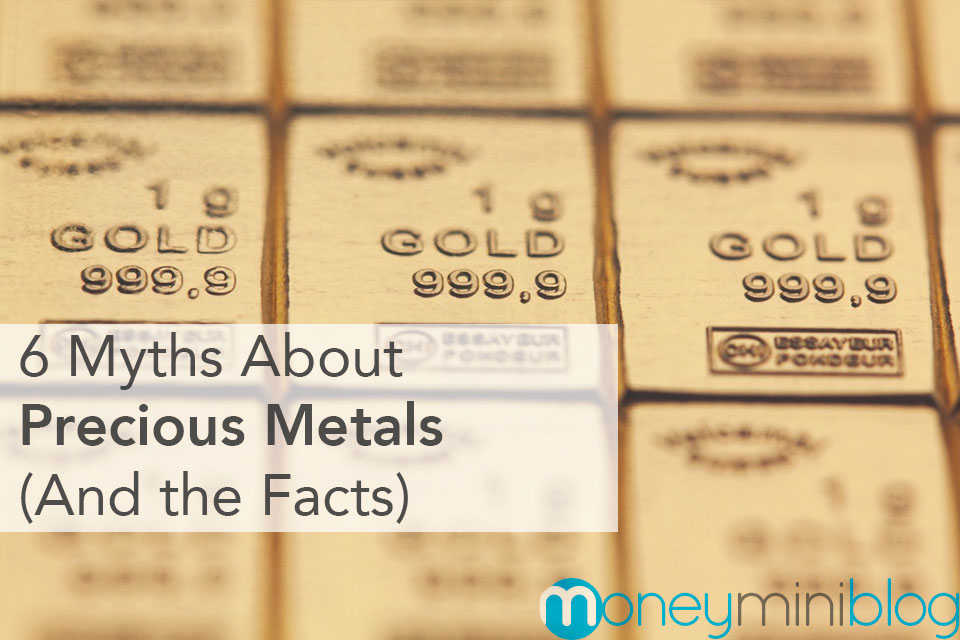 Note From Kalen: I have limited knowledge in the precious metal arena. So I’m happy to bring on Stefan Gleason, President of Money Metals Exchange, to take some common myths, and replace them with the facts. Check it out!

Gold attracts its fair share of detractors, but the most common objections to gold as money, and as a safe-haven asset within an investment portfolio, are misplaced. Anti-gold myths are ubiquitous.

Mega billionaire Warren Buffett remarked derisively of gold that it “gets dug out of the ground in Africa, or someplace. Then we melt it down, dig another hole, bury it again, and pay people to stand around guarding it. It has no utility.”

Warren Buffett is without question one of the world’s greatest investors. But he is not without biases.

Buffett’s primary business interests are in banking and insurance.

He has literally made fortunes off the fiat monetary regime. He took part in (and benefited from) the government bailouts of the financial system. He (along with most other Wall Street and banking titans) supported Hillary Clinton for president.

So maybe, just maybe, Buffett’s hostility to gold has something to do with his deep, symbiotic connections to the political, banking, and monetary establishments!

In any event, the claim that gold has no utility is false. It’s been chosen by the market as money because of its many useful features, including fungibility, divisibility, durability, and rarity. Gold also functions as a store of value precisely because it, unlike Federal Reserve notes, has uses beyond that of a currency.

Even if gold weren’t hoarded in vaults, people would still dig it out of the ground at great cost for its uses in electronics, jewelry, art, and architecture. In an economic sense, $50,000 in physical gold is just as useful as a $50,000 sports car – as determined by the market.

Every generation comes up with some new reason to regard gold as a “barbarous relic.” Previously it was the advent of paper money. Then the creation of the Federal Reserve. Now the rise of internet-based crypto-currencies is hailed by some as a technology that will render gold obsolete as money.

The reality is that no paper or electronic or currencies ever have or ever could replicate the unique monetary properties of gold. Central banks continue to accumulate it. And new crypto-currencies actually backed by gold and silver are in the works.

A crypto-currency that combines the convenience of digital transactions with the security of metals backing could ultimately knock Bitcoin off its perch – and be a source of billions of dollars in new demand for gold and/or silver.

This persistency of this myth is surprising given how often in market history it has been dispelled. Gold prices hit a major bottom in December 2015 just as the Fed initiated its first interest rate hike. Gold and silver rallied big during the rate hiking campaign from 2014 to 2016. Back in the late 1970s as interest rates rose dramatically into the double digits, gold prices rose in tandem – until, finally, nominal interest rates actually exceeded the inflation rate by 1980.

The direction of the gold price is keyed into real interest rates, not nominal rates. When real rates are negative or inflation expectations are rising, that tends to be bullish for precious metals. 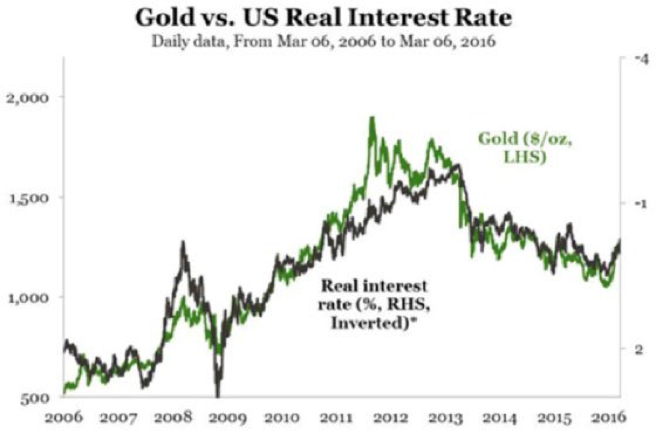 Gold is one of the least economically sensitive assets you can hold as an investor. The yellow metal exhibits virtually no long-term correlation with the stock, bond, or housing markets – and a relatively low correlation with industrial commodities such as oil and copper.

When every sector of the stock market including mining stocks crashed in 2008, gold itself managed to eke out a positive gain for the year. Gold isn’t impervious to economic shocks that may affect things like demand for jewelry, but safe-haven buying by investors (in something like gold eagle coins) is often more than enough to pick up the slack.

Myth #5. “Ordinary investors can’t win in gold and silver markets that are manipulated.”

A distinction needs to be made between physical metals markets and manipulated paper markets. Most of the manipulation that occurs in futures (paper) markets is done for short-term technical purposes – to game a few cents on bid/ask spreads, break resistance levels, force options to expire worthless, etc.

Ordinary investors absolutely should not try to trade the paper markets. They won’t beat the big banks and other institutional traders at their own game.

To the extent that paper prices are artificially suppressed, however, that’s actually an advantage for buyers of physical metal.

They can obtain it at a discount.

Meanwhile, artificially low prices serve as a disincentive to new mining production, which makes the long-term supply/demand fundamentals for gold and silver even more favorable.

Obviously, the size of the nominal yield doesn’t in itself tell you whether a financial asset is a good investment. Even the “safe” yield provided by U.S. Treasury securities isn’t safe from inflation. Or from taxation.

Since physical precious metals aren’t debt instruments and therefore pay no interest, their inflationary upside potential is all tax-deferred growth. You owe no taxes until you actually sell (or take distributions from a traditional IRA).

About the Author: Stefan Gleason is President of Money Metals Exchange, the national precious metals company named 2015 “Dealer of the Year” in the United States by an independent global ratings group. A graduate of the University of Florida, Gleason is a seasoned business leader, investor, political strategist, and grassroots activist. Gleason has frequently appeared on national television networks such as CNN, FoxNews, and CNBC, and his writings have appeared in hundreds of publications such as the Wall Street Journal, Detroit News, Washington Times, and National Review. 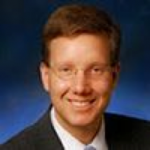