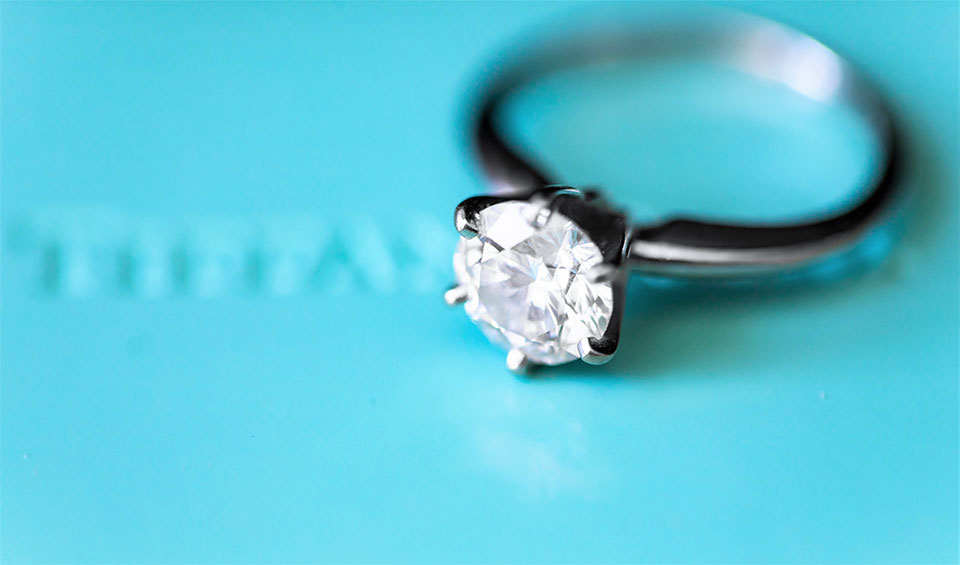 It is not new to people that diamonds are high-priced. The rarer the diamond, the higher its financial value. In this manner, collectors tend to gawk at diamond auctions in search for exquisite diamonds.

Why are diamonds the most sought gemstone? Apart from its aesthetic expression, diamonds are the hardest stone among other gems. Garnering a 10 hardness-level from the Mohs Hardness Scale, it is a strong reason why people up to this generation awe at the thought of having a personal true diamond piece.

One of the methods used is auctioning the finest diamonds, which then comes with a fine price. Here are some of the most luxurious diamond auctions in history that experts from Luxury Diamonds Vancouver have to share:

This diamond was named after its former owner, Sir Philip Oppenheimer, a well-known diamond dealer. This 14.62-carat diamond was sold for $57.9 million and became the most expensive blue diamond in auction history.

This 59.6-carat Pink Star Diamond was graded by the Gemological Institute of America as the biggest “flawless fancy vivid pink” diamond to be ever made.

This rough diamond was first introduced for auction by Sotheby at London back in 2016. However, due to the inability to reach the minimum, it has been recently acquired by a British fine jewelry house, Graff.

Weighing a massive 1,109-carat and as big as a tennis ball, Lesedi La Rona was sold for $53 million. This is hailed by the Gemological Institute of America to be the most momentous discovery since the Cullinan Diamond in 1905.

Overall, uniqueness and carat simply define how sellers introduce their diamonds at auctions. This is crucial since most clients who are interested in auctions go for the rarest than the prettiest. This just proves how diamonds have a different value than other gemstones, making it one of a kind. At the end of the day, diamonds still stand to be a great purchase regardless of their physicality.