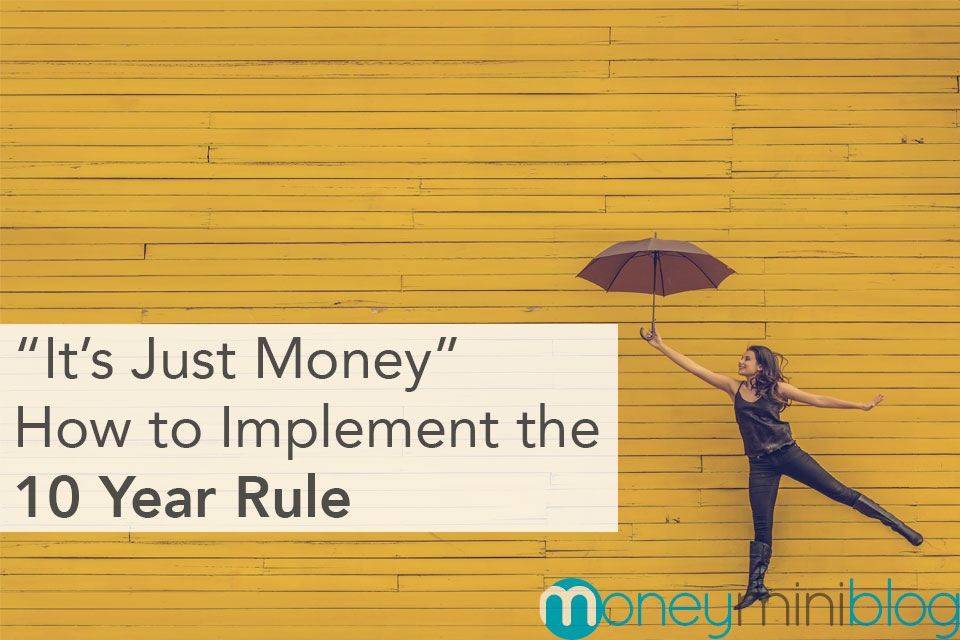 Sure, you need money to accomplish some of your goals or to make your life better…or at least you think you do.

We all think we need more money, more stuff.  But money is just money.  Stuff is just stuff.

As I was preparing this article, an interesting thing happened that really challenged me on this…

How My Cat Helped Me Write This Article

A couple months ago, we took in a pregnant stray cat to avoid her being sent to the animal shelter.

Often times animal shelters will euthanize cats almost immediately when they come in, because so many come in.  After a quick phone call, I discovered that our local animal shelter does exactly that.  So…we have this cat.

I got frustrated for about five minutes, until I called my wife to vent.  Her response was “it’s just stuff”.

We’ve still saved the life of a cat and her kittens.  I’m not a cat person, but I do value life.

The Value of Things

Things are worth money.

And it’s important to take care of the things we’re blessed with.  I firmly believe that you will reap what you sow.

If you take care of your car, you’ll be blessed in that area.  The same goes for your home and everything else.

But we must be careful not to give things more value that they deserve.

Have you ever scolded your child for breaking something of value?  I know, I know, you’ve got to instill discipline, and they need to know it was wrong to break it, but was that really your motivation?  Would you “instill” the same lesson if they broke something that didn’t matter to you?  I say this because I’ve been guilty of this before.

We have to know where the line is between taking care of our things and placing more value in them than we ought.

Andy Stanley, a popular pastor, has a rule for things like this.  He doesn’t buy anything he wouldn’t lend out.

That’s not a bad rule to follow.  Especially if you want to view things as they should be viewed.

How to Apply the 10 Year Rule in Your Life

The 10 year rule is simply a question to ask yourself about material things.  “Will this matter in 10 years?”

When you’re dealing with a financial situation, whether it be a shortage of money or the replacement of an expensive item, ask yourself if it will matter in 10 years.  We love to stress out about things that won’t even matter in 10 minutes.  And the majority of the things we stress out about don’t ever actually happen anyways.

Let’s go a step further.  What if something happened that actually might matter in 10 years?  For example, what if the economy collapsed and your retirement was wiped out?  You would figure it out.

Anytime a material crisis hits, try to be grateful for the the non-material things.

This is just a subtle reminder that money isn’t everything. Material items aren’t that important. I have to remind myself of this from time to time, and I think it’s a a good [but not popular] thing to put on a finance blog. 🙂