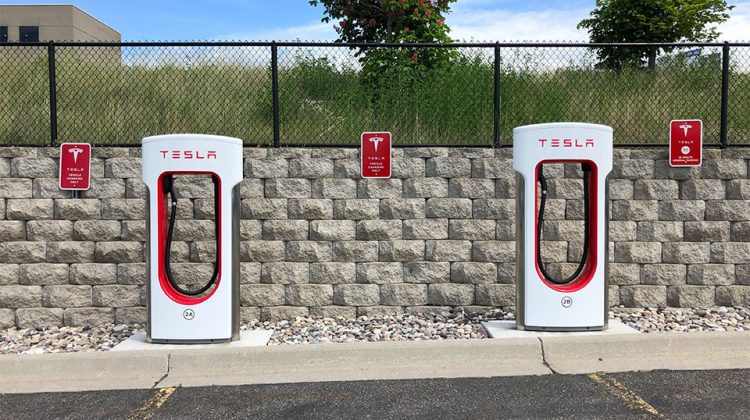 In this blog post, we will discuss why investing in the electric vehicle boom is a smart decision and how to do it.

The first 21st-century electric vehicle that was introduced into the market was the Tesla Roadster in 2008. The sports car was marketed as a luxury green car that could go from 0 to 60 mph in under four seconds. Where once eco-friendly cars struggled in entering the market, Tesla had exploded onto the scene with their sleek design.

Since the historic introduction of the Roadster, electric vehicles have become increasingly popular. Some countries, like England, have now declared electric vehicles as a key pillar in their green future, declaring that ​​the UK will stop the sale of new combustion engine cars by 2030.

Exciting developments like these have pushed electric vehicle production to the forefront of our economy, with reports indicating that 24% of the global vehicle sales will be electric. In return, this has brought investors flocking to the industry in a flurry.

However, instead of rushing in to buy Tesla stock (now sitting at USD$1,051.75 on the NASDAQ), there are smarter ways to cash in on the electric vehicle revolution.

Mining Companies in the Boom

Precious metals used in the production of electric cars include:

The Assay’s breakdown of what precious metals are used in electric cars however indicates that palladium offers the most exciting prospects for investors. This is because palladium is a key metal used in the emissions-reducing production of hybrid vehicles and there is a limited supply.

As a result, palladium has skyrocketed in price, supassing the value of gold in 2019 and now valued at USD$60.20 per gram. If you’re looking for a quick buy-in into the electric vehicle boom, palladium producers are your best bet.

Some mining companies to keep an eye on for the electric vehicle boom include:

In conclusion, mining companies are changing their production focus to produce precious metals used in electric vehicles. This is a positive signal for the environment and offers investors an opportunity to participate in the electric vehicle revolution.