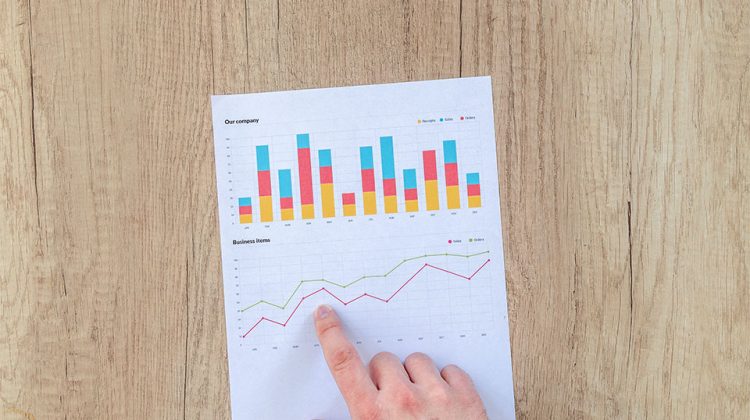 Almost every beginner trader has heard about Elliott Wave theory, but do you know what it actually does? Is it useful in trading and how do you analyze markets via EW. These are questions we are going to answer in this article. So, stay tuned and don’t miss any words.

In short, Elliott Wave Theory is a technical analysis tool, older than many financial markets. It was developed by Ralph Nelson Elliot, an American accountant in the 1930s. The tool is widely used even today. Since modern forex markets started forming in the 1970s you can see that Elliott Wave Theory is older than Forex itself. He successfully predicted a stock market bottom in 1935 which made his theory very popular among portfolio managers and traders.

Elliott Wave Theory tries to explain markets by cycles where prices are moving in waves. These waves are caused by the social and economic behavior of people and are happening in every industry or field. They follow natural laws and since forex markets are a natural occurrence they are useful in forex trading as well. Cycles are a natural occurrence everywhere from plants to animals to complex social and economic systems.

Elliott believed that market prices are following specific wave-like patterns. Elliott Waves is a bit complex technical indicator as you can see from the chart above. Since it is a challenge to catch these waves manually this guide to Elliott Wave software could be useful. These Elliott waves are the result of complex trader psychology and market sentiment and are recurring patterns. Each price impulse is followed by a shorter correction price movement. The 5th impulse is usually the largest. Waves 1,3 and 5 are the main impulses and 2 and 4 are retracements or correction moves. Since EW makes use of retracements, Fibonacci retracements levels can be used to aid in predicting future impulses. By knowing how to catch EW impulses traders can amplify their trading results.

Elliott waves as we mentioned before is a technical analysis tool, it describes that prices are moving in wave-like patterns. Elliott waves consist of price movement impulses and corrective moves. There are 5 waves in total. Wave 1 is an impulse and wave 2 is a correction after the 1st impulse. These corrections are often happening at Fibonacci retracement levels. This can be crucial to predicting the next impulse. After 5 waves there are also a, b, and c waves.

How to Use Elliott Waves in Trading?

A simple Elliott wave trading strategy would be to buy when wave C is formed. Set stop loss a few pips below 4th level and try to catch the move. If it fails you can limit losses with stop loss. Fibonacci retracements often work well with Elliott Waves and predict the next impulse. Generally, the 4th wave is 50% of the 2 to 3 movement. This is a good trade opportunity. The most famous Elliott Wave analyst is Robert Prechter. He made the method even more popular when successfully used it to predict stock markets.

If we look at the chart above the C wave is almost done and it could be a great bearish move coming soon. You could enter a buy trade at the start of the C wave, the stop loss would have been very small. Just remember that, as with any technical analysis tool, Elliott waves are best when used with fundamental analysis and other indicators. If you know fundamentals about specific markets and then see waves forming on the chart it could be a signal of a great trade.