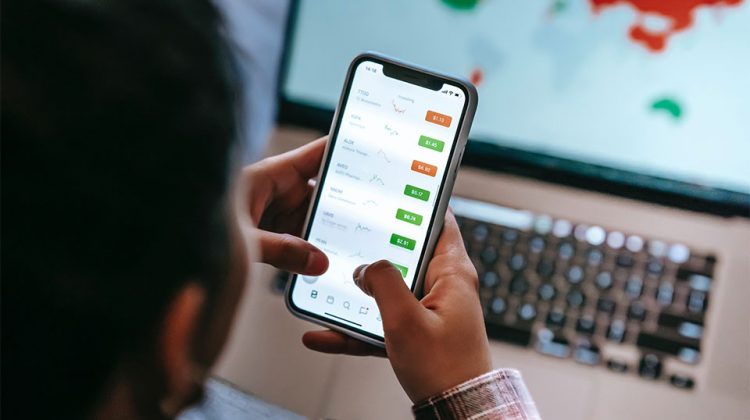 As the conflict between Ukraine and Russia continues to intensify, the fear of facing a World War 3 scenario lingers on. And, with it, the consequences that it might have on every aspect of the world’s economy and society.

While this is just a remote possibility, it can be valuable to look at the potential changes in today’s financial system and prepare to navigate the worst-case scenario. So, what macroeconomic changes will an unlikely world war cause? And how will these impact the current interest rates? Let’s look at what might happen.

Shortly after the 2007-2008 Global Financial Crisis, most of the world’s countries entered a low-interest-rate environment.

Introduced by global central banks and the Federal Reserve as a measure to stimulate the economy, this drop in the risk-free rates of interest helped the US economy recover after the most severe financial crisis since 1929.

However, it was only in 2016 that interest rates started climbing again and, from an all-time low, they reached a 2.5% in mid-2019, just before the Covid-19 pandemic triggered a second crisis.

Today, countries are still navigating the effects of the pandemic, and interest rates are still hovering over the 0.25%-0.5% bracket as of March 2022 – which is close to a record-low level.

This environment is extremely beneficial for borrowers, who can enjoy low interest rates on their mortgage and personal loans. However, it is not as much for those relying on savings and building a retirement fund, who are not able to count on high interest rates to build their savings.

But what can be expected from the future? Let’s look at how the past world wars affected the interest rates and learn from past history.

How WW1 & WW2 Affected Interest Rates at The Time

The US Federal Reserve System played a vital role in supporting the country’s economy during the past world wars. For example, as the conflicts started in Europe in 1939, the FRS prepared to face increased expenditures and changing needs, and, in 1942 agreed to keep the risk-free rates of interest below a ceiling of 2.5%.

For consumers, it is important to understand that, during a war, mortgage and personal loan rates tend to go down alongside central banks’ rates. For example, during the start of WW2, interest rates on home loans fell to 5%, which, at the time, was a record-low percentage.

While, in the past, economic crises and wars have triggered a drop in the risk-free rate of interest (and, with it, a drop in loan interest rates), the consequences of a war on the economy are often unpredictable.

How To Prepare For Future Macroeconomic Changes

Before the Ukraine-Russia conflict, the average mortgage rate in the US for a standard 30-year mortgage was 4.19%. After the offset of the war, these fell to 3.90% – but they are not bound to remain so low for long.

So, what should home buyers and borrowers expect from the months to come? The growing inflation, as well shortages sweeping through the country, are bound to cause interest rates to rise in the long term.

But right now, market volatility is still high – also because of the instability and uncertainty that stem from the war in Ukraine. In turn, for borrowers who are considering student loan refinancing, looking to take out a mortgage, or seeking a suitable personal loan, this might just be the best time to consolidate their financial plans.

Especially if benefiting from a fixed-rate loan, borrowers can take advantage of today’s low interest rate environment and prevent possibly upcoming market fluctuations from impacting their loan terms. In any case, partnering with an experienced financial advisor can be invaluable in such a high-volatility market.