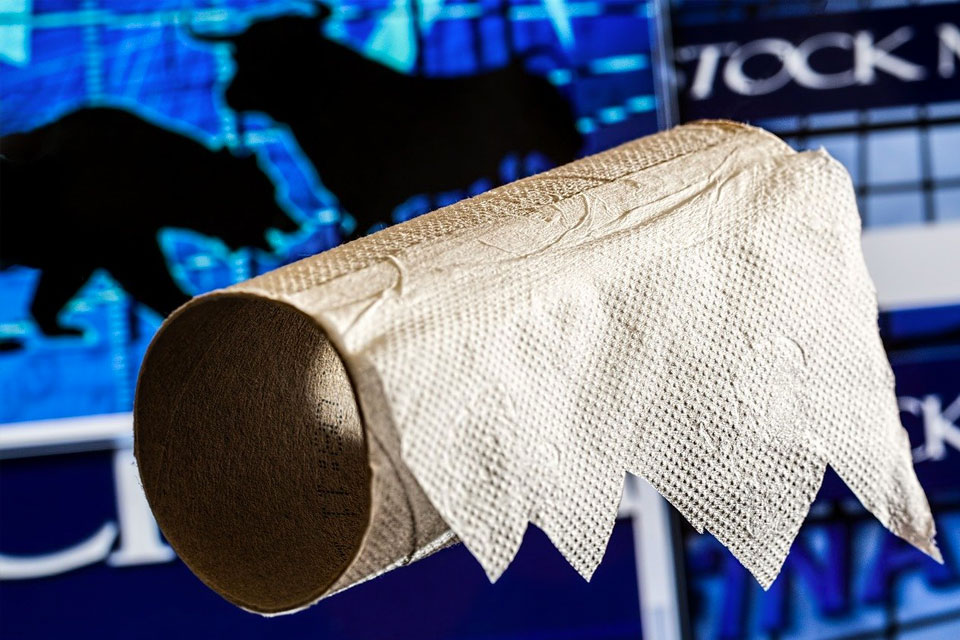 The speed and turbulence of the stock market’s downturn in February and March was insane. March was the most volatile month since the Great Depression.

The move made sense in many ways, though, because of the pain and confusion caused by the pandemic.

The speed and explosiveness of the market’s rally since late-March is more of a head-scratcher to many market participants. Much of this recovery can be attributed to the fact that the fiscal and monetary response occurred nearly as fast as the bear market itself.

Even with government interventions, I’m not sure any investors would have assumed stocks would be at current levels when they bottomed on March 23.

Read the full post on: A Wealth of Common Sense