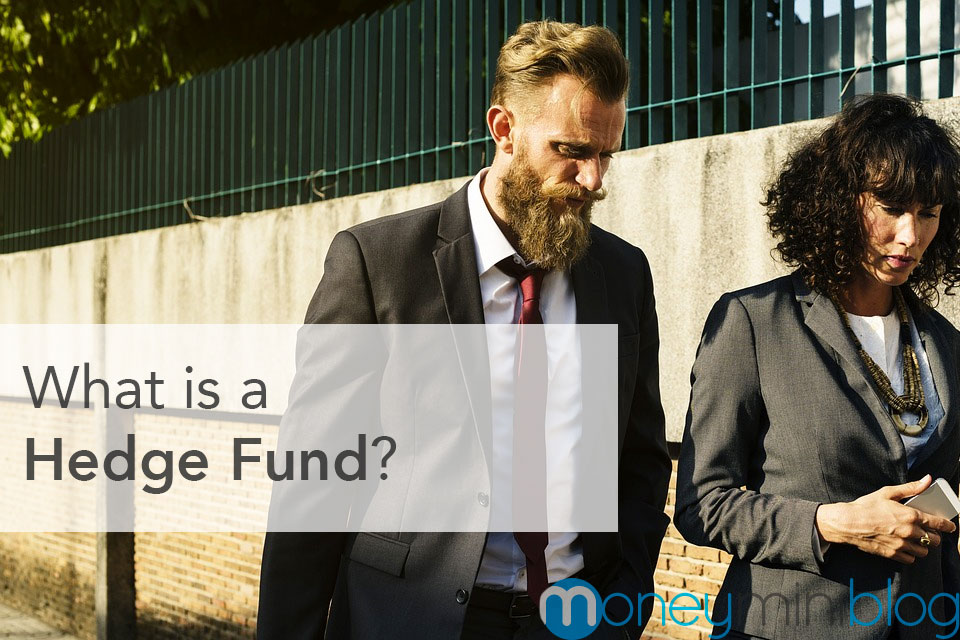 A hedge fund is like a mutual fund for rich people.

Ok, I suppose you don’t technically have to be rich to invest in a hedge fund, but you pretty much do.

A hedge fund is pooled money invested into multiple assets. These funds are typically private, and set up as limited partnerships. There are a limited number of investors allowed in, and all investors must be accredited.

An accredited investor is basically someone who has met the criteria of the fund, and are then therefore “added to the list.” We’ll talk more on accreditation in a moment.

With the group of investors being so small, everyone is required to invest a large sum of money.

The History of Hedge Funds

Within a decade, hedge funds were outperforming mutual funds. This continued through the 1960s, until the concept of hedging was introduced. Hedge fund managers started attempting to offset investments by investing in related securities, and this ultimately led to extreme hedge fund losses in the late 1960s and early 1970s.

Many hedge funds closed by the mid-1970s.

Hedge funds made a comeback in the early 1990s, and eventually leveled off as a high-ROI investment today, if you can afford to get in.

How to Get Into a Hedge Fund

The Securities & Exchange Commission considers investors “qualified” or “accredited” if they have a net worth exceeding $1 million or an annual income of at least $200,000.

If you meet those standards, research some hedge fund options. Hedge funds do have their benefits, as they don’t just invest in paper assets like stocks and bonds. They can invest in hard assets like land and real estate.

Honestly, a hedge fund could invest in just about anything.

Just be careful. During the crash and following Great Recession of 2008, many hedge funds were wiped out entirely. You don’t have the same protection as you do with a mutual fund.

If you’re interested in getting into a hedge fund, I would suggest asking investors you know. If you don’t know any, find some groups online. Or you could always start your own hedge fund.