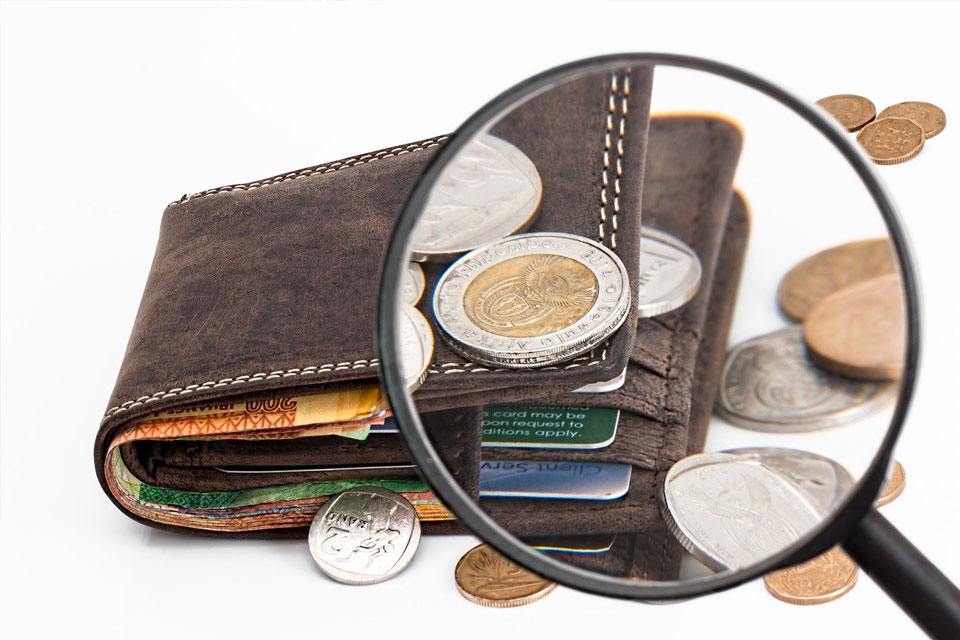 Foreign exchange trading is a common route for those who are looking to make some cash from the markets. And while nothing is ever predictable in the forex markets, it’s undoubtedly the case that some pairs are more unpredictable than others – and that there are some forex contexts in which fluctuations are more likely than with others.

There’s no doubt about it: some currency pairs are far more volatile than others. Ones involving the Antipodean currencies (the Australian and New Zealand dollars) are often volatile, primarily because they are seen as risk barometers due to their exposure to global trade and the commodity markets. The pair involving the pound and euro, meanwhile, is also seen as volatile – especially in the context of Brexit.

Benefiting from them can be complicated. The swings seen in these pairs can mean that significant gains are on offer, so it’s risky in itself to avoid them. Using risk management tools is an excellent way to expose your portfolio to the chance of those gains while also defending yourself against massive losses. Stop losses, for example, can automatically close positions once a certain, pre-determined level of loss is reached.

Volatility Can Be Everywhere

But while some foreign exchange pairs are certainly more unpredictable than others, it’s also worth remembering that the forex markets as a whole tend to be volatile. First off, some forex brokers are unscrupulous and can add what feels like artificial instability by manipulating their platforms. Doing your research and choosing only the safest forex brokers is a wise way to defend yourself against such moves.

It’s also wise to educate yourself about how the wider market works. Some currencies, such as the Swiss franc or the Japanese yen, are so-called “safe havens.” But that doesn’t signal an absence of volatility in the currencies. It just means that these currencies behave in particular ways when market volatility sets in – and it doesn’t counter the fact that the markets themselves can display wide-ranging volatility features.

To effectively defend yourself against volatility, you have to learn to recognize the triggers that affect the whole market. Events such as the coronavirus pandemic can cause significant instability, as the markets often first shift towards either safe havens or the highly-liquid dollar before looking out for signs of impending recovery taken from economic data releases. On a more prosaic level, events outside of crisis periods – like standard changes to interest rates – can also induce volatility, especially if there is a surprise in store from central banks. By learning about these triggers and using price charts, it’s possible to develop a holistic approach to volatility management that goes beyond individual pairs.

Ultimately, some forex pairs are more volatile than others, and there are ways to profit from them in a risk-managed manner. But with volatility all over the forex markets, it’s also worth ensuring that your overall trading plan is one that takes into account the fluctuations in this complex, ever-changing market.