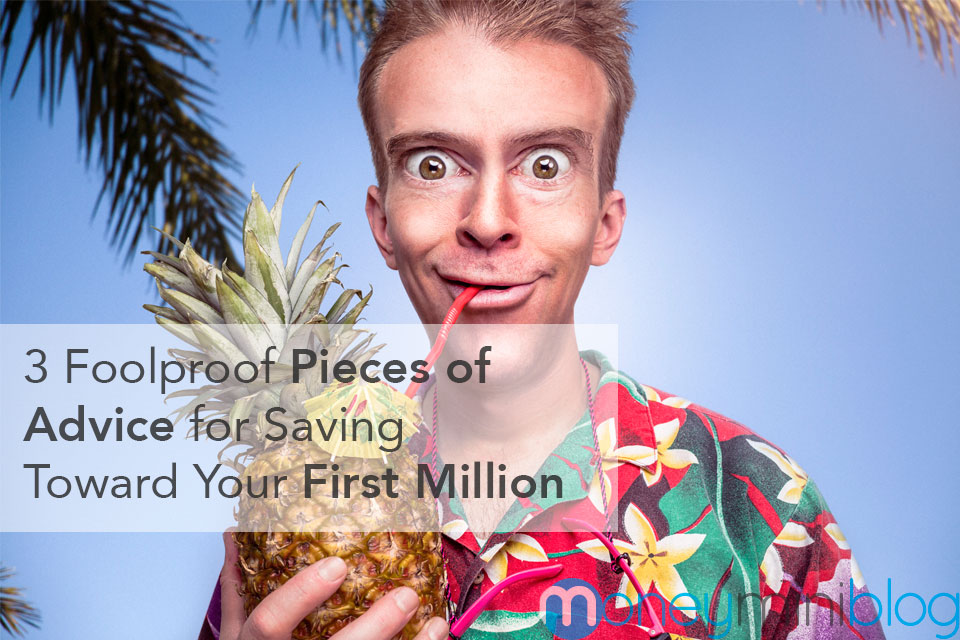 Note: Do your own research before taking any investment approach. Don’t invest in things you don’t understand.

Sure, it’s a sentence we’d all love to be saying sooner rather than later.

However, given the fact there are relatively few millionaires in the world, the dream of making our first million dollars, let alone a second or third, seems pretty far away, doesn’t it?

It doesn’t have to be.

Although a little bit of luck doesn’t hurt, the opportunity to become a millionaire is available to just about anyone with the right mindset, set of skills and a savings account. If you’re interested in a comfortable, steady path to a million dollars, keep the following advice in mind.

Becoming a millionaire is more than attainable by more of the public than you may be led to believe; however, consider first the factor of time.

According to a 2015 study in the United States conduced by Rich Habits, it takes approximately 32 years to become a self-made millionaire. Of those surveyed, only 4% become millionaires in less than 27 years.

This should clue you in on an essential aspects of the millionaire mindset: that is, slow and steady wins the race. Your quest for wealth should be rooted in realism, so think about taking small steps in the form of your jobs, savings and investment opportunities.

In other words, don’t expect overnight results, but rather an accumulation of wealth due to smart decisions over time.

Although the advice to save as much as you possibly can is a no-brainer, think about shocking number of Americans with little-to-nothing in their savings accounts.

The old-fashioned strategy of saving and diversifying your wealth may be able to take you further than you think. Bear in mind that there are few “sure things” in the investment world; however, you can project your potential wealth based on your current income and investments. If you’re looking to speed up the process and already have steady income, consider:

Although these may not be the most glamorous wealth-building options, there’s practically no risk involved versus a get-rich-quick scheme.

The phrase “it’s not what you know, but who you know” rings incredibly true for those looking to become millionaires. Building your network not only allows you to uncover new employment opportunities that could lead to a higher salary and more savings, but also potential investments.

Think about it. What would have happened to Bill Gates had he never taken the infant stages of Microsoft beyond his garage? You never know where the next opportunity will come from; however, putting yourself out there and networking aggressively makes you exponentially more likely to grow your wealth.

Becoming a millionaire doesn’t have to be a distant dream, especially given the seemingly endless opportunities for modern entrepreneurs to save and network. Manage your expectations accordingly and think of every dollar saved as a step towards your first million. You might get there sooner than you ever thought possible.