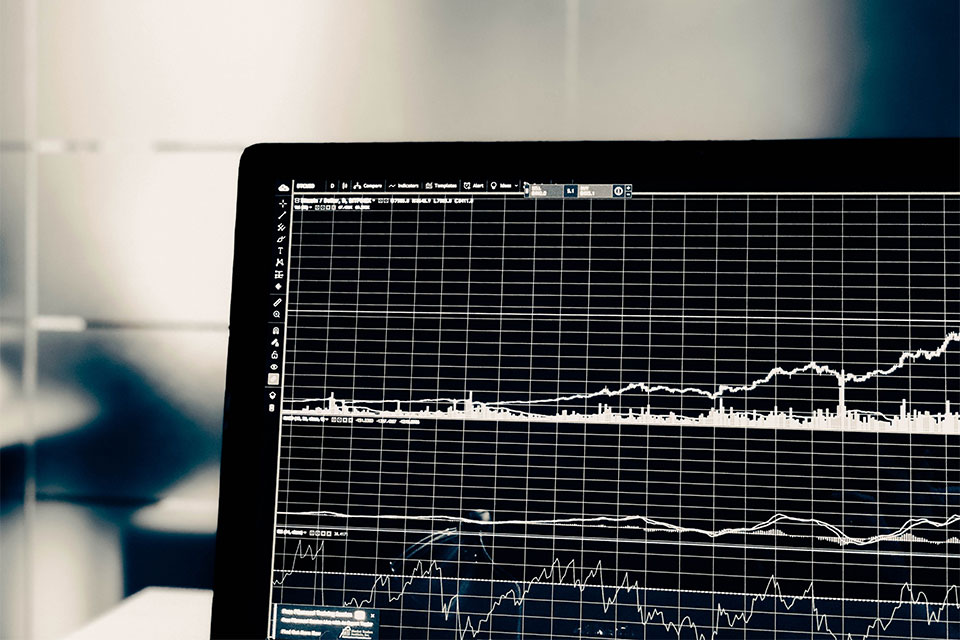 With the development of information technology (IT), the world started to become that much more interconnected. With the world wide web coming into play and basic computers and hardware becoming much more sophisticated as well as affordable for a lot of different services became more publicly available rather than before.

Trading on the foreign exchange market (Forex, FX) is one such example. Up until the mid-2000s, this service was only available to major financial institutions like banks, hedge funds, and their affiliated companies or rich investors. However, with the development of MetaTrader 4 in 2005, everything started to change. A lot of people started getting internet connections in their homes and so it became possible for them to directly trade on the forex market using the internet. However, it was not that easy. Right now, most people can just register with a broker which will then provide a platform, deposit money into their accounts and start trading. But, the world is not sunshine and rainbows and soon enough people started facing a number of issues with scamming companies that only wanted to take advantage of vulnerable people’s funds and then either disappear from the face of the earth or due to no regulations just get away with it.

This is why governments across the developed and developing sides of the world started coming up with some kinds of commissions that protect the citizens from exploitation. The foreign exchange market is no exception. A lot of unregulated companies are still trying to just steal deposits (and this is the best-case scenario!) from their customers. They achieve this goal by having their office employees write up fake reviews for their websites or go even further by creating fake personas that allegedly have made it rich trading with them. In an interview with the CEO of Topforextradingbrokers, he confirmed that the regulations are becoming much more strict all across the world but it is a necessary change due to the fact that there are a number of companies trying to exploit individuals without much knowledge in the strings of the market.

The world slowly started to take notice though and right now the financial regulator bodies make sure in the western world that such instances just do not happen. For example, in the USA there are a number of agencies assigned to make sure that the financial market is safe to invest in. These are the Federal Reserve Board (FRB), the Federal Deposit Insurance Corporation (FDIC), as well as the Securities and Exchange Commission (SEC). We see similar examples in other countries like Australia where they have the Australian Securities and Investment Commission (ASIC), Singapore with Monetary Authority of Singapore (MAS), UK with Financial Conduct Authority (FCA), and etc.

All of these agencies are protecting the interests of their citizens and set regulations for the broker companies to make sure that they filter out all of the ones with scammy intentions. The details are obviously different from one agency to another but the core methodology and requirements are more or less the same everywhere.

Guarantee That The Broker is Legit

This is the first and foremost important aspect of the regulator’s requirements. When it comes to FOREX and speculations, you have to do your research first. What most people out there want is to take the money out of your wallet. Brokers are there to guarantee that the broker company is legit and has no ill intentions towards their clients. The concept is that every honest company provides the service that gives access to its users to necessary platforms where they can start trading. However, some of them started to jeopardize the efforts of their customers to make them lose their money. The broker would still get some kind of revenue from the deposit and be done with the client. The idea is that they never wanted to bother themselves with serious investors and the smaller ones do not provide as much of a revenue for them to invest in the training of their personnel and actual advancement of their services.

This is why a lot of times it is absolutely necessary for the trader to do proper research about the broker that they want to work with. First of all, as a rule of thumb, it is not recommended to work with one that is outside of your national jurisdiction. This is due to the fact that any disputes have to go through the foreign regulator body and most of the time their regulations just do not apply to everyone worldwide.

This is why a lot of times such companies started to popup in unregulated spaces like Nigeria, and more or less newer markets like the Republic of Georgia, where they would set up an office for much cheaper price and hire some semi-knowledgeable personnel who would be trained in sales pitches rather than actual trading. The employees are not there to provide an insight into the market and help their clients to make extra revenue. They are there to make sure that the investor makes that first investment and then whatever happens happens.

This is one of the big problems of trading with an unregulated broker. There is such a thing called forex leverage. The concept is that most of the broker companies are offering a certain amount of multiplication to the amount that the person has deposited. This means that a trader can actually trade with much bigger amounts of money than they have as their capital. If the leverage is used wisely it gives an ability to make much more money than otherwise would be possible. However, it’s a double-edged sword at best. Due to the fact that one can trade 10 or 100 times the amount of money they initially deposited the times when the deal goes bad also depletes the capital investment very quickly.

Sometimes what some of these scamming brokerages would do is that they would provide a way to get a negative balance on your sheet. This means that even if the capital investment is depleted the trader can still continue trading and basically fall in dept with the broker. The scamming companies would utilize this moment to not only make their client lose their money but to overcharge them even more. The regulators make sure that there are certain laws that prohibit such occurrences.

Most of the reputable regulators provide legal support for the citizens who believe that they have been cheated out of their money. This is especially true for Singapore’s MAS and Australia’s ASIC, where if certain requirements are met the regulator directly steps into the whole dispute and starts taking charge of the legal cases against the brokerage. The regulators are more than usually on the side of the client and thus no broker would dare to break the laws as it would mean that they would lose the license, that is extremely hard to get in the first place, which requires years of effort and financial credibility, and then even be forced to either shut down their whole operations or pay up for their misdemeanors.

In South Africa, the Financial Service Board (FSB) has shut down its operations and transformed into the Financial Sector Conduct Authority (FSCA) in 2018. The new iteration of the regulator provides much better services to their customers and protects the clients from scamming brokers. However, one advantage that this particular regulator has over the others is the fact that it provides financial education to interested individuals.

One of the main goals of FSCA is to provide financial education and promote financial literacy in the country. This helps to start traders to get to know the strings of the market, be aware of all of the risks that they are taking, and in the end make an educated decision about whether they want to start trading or not.