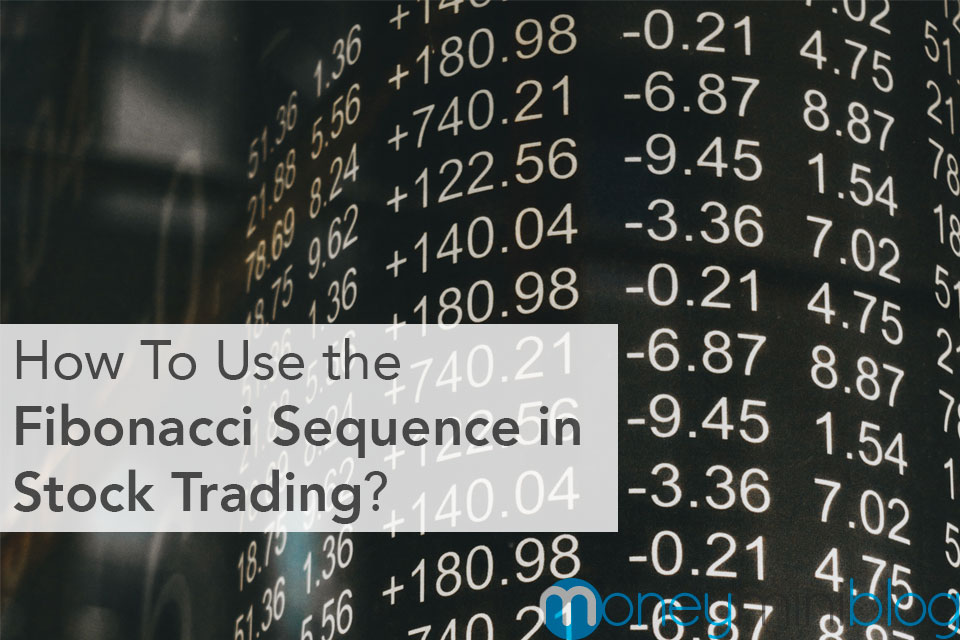 Note from Kalen: I like to give you guys as much information as possible on any type of investing option out there. As always, do your research before making any investment decision.

The Fibonacci Sequence is notable for finding trends in nature and human behavior. It’s multi-application shows that its ratios are relevant for all types of trends, including price movements. In trading it is predominately utilized to identify potential trading opportunities where price reversals occur, this indicator is known as Fibonacci retracements.

When the price of a currency rises or falls, the Fibonacci ratio is used to forecast the potential retracements. A retracement is a temporary price reversal in a larger trend. Using the data obtained and price patterns from other indicators an overall strategy of price can be developed.

Technical terms known as pullbacks and corrections are used to denote the reversals that occur after a fall or rise. When a pullback or correction occurs Fibonacci retracement levels are identified. When price intersects with these retracements, traders should be aware for potential bullish or bearish reversals.

The retracement levels are not exact points of a reversal but rather points of interests where a reversal may occur. At these points traders should use additional technical indicators to identify a reversal. Examples could be candlesticks or moving averages.

There are four main Fibonacci retracements:

A Fibonacci extension is calculated when a currency retraces more than 100% of its prior move. The best examples can be found when a currency reaches new highs or lows and when resistance or support levels are non-existent. These extensions are useful for forecasting where a currency may fall or profit.