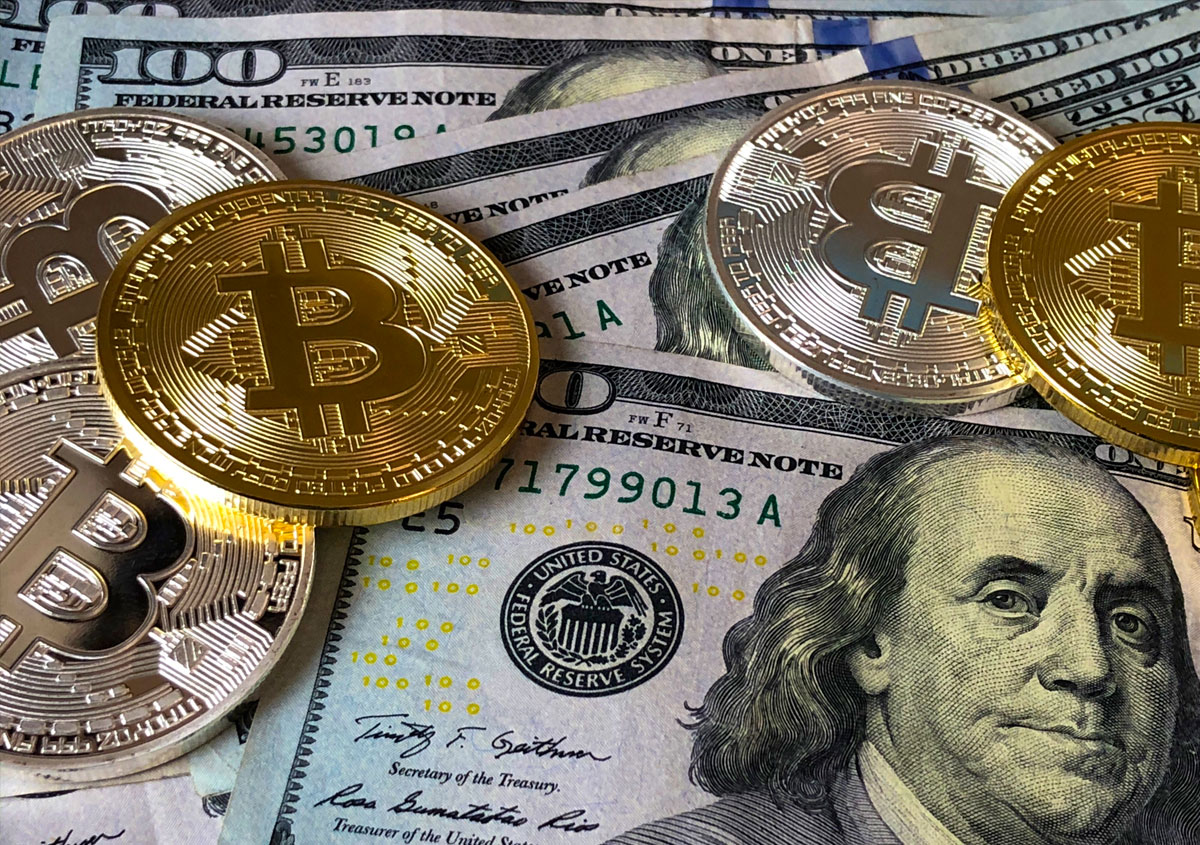 The financial market has been revolutionized after the introduction of Bitcoin. Bitcoin is a decentralized digital currency that works on the public ledger network. The technology that supports the whole concept of Bitcoin and other cryptocurrencies is called blockchain technology.

It’s already been over 11 years since these two technologies entered the market. Though Bitcoin and blockchain support each other, they can also be used separately in the field of work. Blockchain technology has been adopted by many players in different industry niches. However, people are still skeptical about the large-scale adoption of Bitcoin.

Bitcoin entered the market with the sole purpose of providing a new network for financial transactions that work independently. Being a decentralized currency, no authority has control over it. This feature has made most of the central institutions wary about its existence.

The other reason is that Bitcoin is not backed with any elements or assets. The only thing that has been the backing force is the beliefs of the investors and traders who are putting their money in the Bitcoin network. You can even say that the whole Bitcoin concept is based on the belief of the people investing in it. If that belief fades away, so does the whole Bitcoin concept.

This made us think, are there any possible ways to make Bitcoin more stable in the market?

With that question in our mind, we did some thorough research that leads us to the following…

Factors That Might Affect The Stabilization Of The Bitcoin

We have gone through thorough research. Our team talked with some of the experts in the trade market. And this is what we find out about Bitcoin stabilization.

One of the most important factors that might help Bitcoin reach a stable point in the market is Bitcoin’s centralized adoption. Today, though blockchain technology has been adopted by most industries due to its public ledger feature, people are still skeptical about accepting a decentralized form of currency.

Bitcoin is a form of cryptocurrency that is not backed with anything except investors’ beliefs. Hence, there is a possibility that if one day, people stop believing in the value of Bitcoin, the “Bitcoin Bubble” will burst.

There are other digital currencies like Petro and Libra, which are backed with tangible assets. Petro is backed by the national reserve of the Venezuela crude oil, and Libra is backed with the assets and shares of enterprise companies.

The backed tangible asset provides security to the network, but the same things cannot be said for Bitcoin. So we think that if Bitcoin can find a tangible asset that can back up Bitcoin, it will become more stable.

This fact has been proved during the pandemic when the number of Bitcoin traders increased dramatically over a very short time. And with the increase in the number of traders, the Bitcoin price evaluation has also increased.

It has been over a decade since Bitcoin made its appearance in the market. In this short amount of time, Bitcoin and blockchain technology infiltrated most of the industries. However, even after so many successful years, the regulation of Bitcoin has always been an issue.

People are still not convinced about the credibility of Bitcoin and the blockchain technology behind it. This is why there are still some industries that are willing not to take part in the whole crypto thing. This negligence of acceptance has been acting as resistance in the full-scale regulation of Bitcoin. If we can remove this resistance, we are sure that we will be able to make Bitcoin more stable.

There you have it. These are our thoughts on how Bitcoin can become more stable.

What do you think about our explanation? If there is something that you would like to add here, you are more than welcome to do so. Reach out on social media!

If you want to start a trading business, Bitcoin is a better option for Business during pandemic.