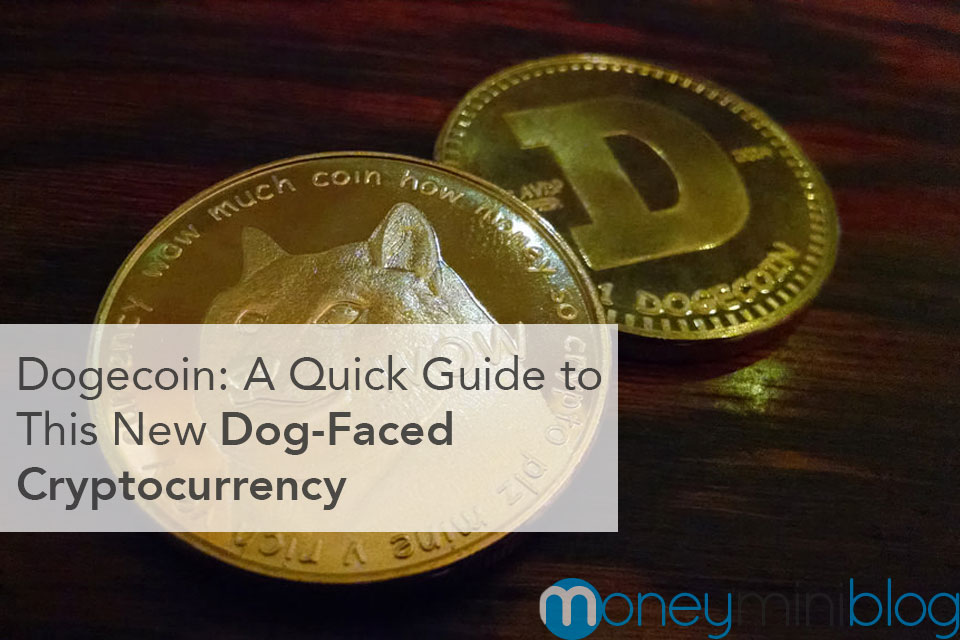 Note From Kalen: As always, I like to give you guys info on all types of investing. I personally don’t invest in cryptocurrency, but I do find it interested. Here is a quick guide on Dogecoin…

Since 2013 there has been a new kind of cryptocurrency. It has a dog as its mascot and was started as a joke. But while all of the other cryptocurrency lose value at a staggering speed, Dogecoin is actually increasing in value. Over the past month, Dogecoin has increased 163% and 322% over the past year.

Dogecoin, or DOGE, is an online currency based off of the meme of a Shiba Inu. It was designed to reach a broad demographic of people with low rates and a friendly mascot.

Soon after its creation, it has gained a massive online cult following and the coin itself has been expanding. The currency was used to raise money for the Jamaican bobsled team and is funding a well building project in Kenya. Thanks to its following, it has reached into the multi-millions in capitalization.

Why is it Increasing?

DOGE is a far cry from dying out. It’s simplicity and easy transactions make it popular to use in online communities. It is an easy conversion between the US dollar and DOGE since it has a fairly low cost per coin. Right now you can but 1,547 DOGE for $10. You wouldn’t get anywhere near that number with any other type of cryptocurrency. If you made that investment and each coin rose to $1 per coin, you would make out with thousands more dollars than what you started with.

Dogecoin has called enough attention to itself that it was added to the popular stock trading app Robinhood. Many more sites are talking about picking up the cryptocurrency as well. As its popularity increases, people are becoming more and more intrigued by DOGE. They’re making small $10 investments in the coin which is slowly but surely increasing the overall cost per coin.

A major reason why the coin is gaining rapid attention isn’t just because of the cute Shiba Inu as its face. Though that does contribute. The friendly dog meme that mascots DOGE draws a friendly audience. It has a quirky presence that is non-threatening to its followers. People trade between 50,000 and 250,000 DOGE per day. The daily use of the coin continues to increase the value.

There are over 1800 cryptocurrencies on the market, so why should you choose DOGE? It’s simple. Let’s just take a look at the statistics. While the Shiba Inu has more than doubled in the past month, Bitcoin has dropped 0.82% this month, Litecoin lost 13.98%, Zcash has dropped 30.58%, and Ethereum has crashed 43.56%. It is telling though that while all other coins crash, DOGE either stays the same or doubles. It is by far the safest bet when it comes to cryptocurrencies.

Not only is it safer, it is also easier. In Western culture, convenience is what gets us to buy. Next to Bitcoin, the transaction fee for DOGE is significantly lower. It also has a faster processing time and has a fairly stable market value which makes it more attractive to new investors and users.

However, some experts are skeptical of DOGE because its creator has abandoned the project. Since it started as a joke, he left it as a joke. DOGE isn’t the only coin to be abandoned by its master. Bitcoin was in the same boat and has made massive leaps as a cryptocurrency. It is easy for a crypto to live on without the creator as long as it has a faithful following–which Dogecoin certainly does.

Against the odds, this cryptocurrency has made its way into the world. Before investing yourself, look into the positives and negatives aspects of the coin. However, if you simply want to invest some change in a Shiba Inu then Dogecoin is your crypto.