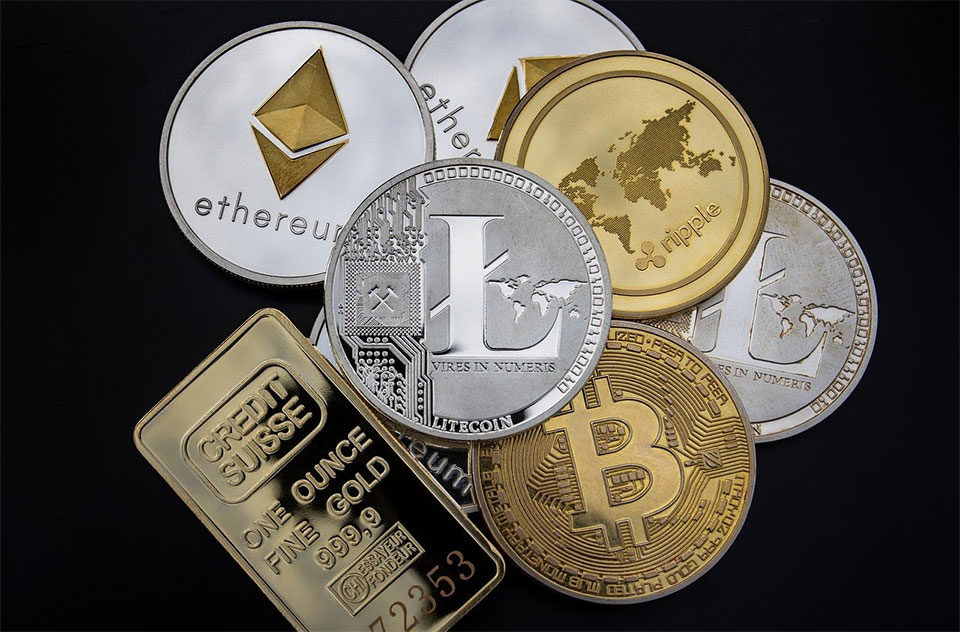 Within 10 years of its operation, Bitcoin, a virtual currency, quickly gained enthusiastic fans around the world. The other day, the bitcoin disruption has become a hot topic.

Bitcoin is a virtual currency operated under the blockchain theory. It is called a blockchain because the blocks (ledgers) on which all transaction records are linked are linked together.

Bitcoin is made up of P2P (Peer to Peer), which allows users with terminals to interact with the Internet environment. It is a great attraction that you can instantly send and receive money anywhere in the world, and there are almost no fees when sending money.

The unit of Bitcoin is expressed in BTC, and looking at the price of 1 BTC in July 2017, 1 BTC = about 280,000 yen. Because virtual currencies have a balance between supply and demand, they always move like a currency exchange. Chinese who own more than 80% of Bitcoin own Bitcoin in terms of property protection and speculation.

Ethereum is also a virtual currency similar to Bitcoin because it can be used for P2P, but what is significantly different from Bitcoin is that there is a function called “smart contract”. A smart contract is a function that executes and stores contracts. Use can create account by clicking image below and start trading today

The contract describes important information such as deadline, period, contract amount, target person target company. If you use Ethereum to create data for a contract that pays a contract amount of 10 million yen to a company on January 1, 2020, this amount will move to A company as soon as the deadline comes. The payment format is the same for currencies, stocks and securities. And the executed record remains semi-permanently in the record of Ethereum.

It is expected that user convenience will be enhanced by storing all such information.

The biggest feature of Ripple is called the bridge function.

You can change dollars into yen or yen into bitcoins in your wallet, so you don’t have to bother to go to a money changer or use another money changer. Currency can be exchanged only on the Internet.

In addition, it does not take time to mine because it does not calculate difficult hashes, and since it takes a few seconds to complete one transaction by going through the process of confirming the integrity of transactions called Validator, this The points are also very attractive.

Recently, it has become a hot topic that Bank of Tokyo-Mitsubishi UFJ uses Ripple to launch an overseas money transfer service.

Litecoin is gradually increasing its market capitalization. Although it is similar in function to Bitcoin, it can be said that the feature lies in eliminating the drawbacks of Bitcoin.

You can trade with Peer to Peer just like Bitcoin, but Litecoin requires less time to trade. Bitcoin takes about 10 minutes per transaction, while Litecoin is said to take about 2 minutes. This is possible because it takes less time to mine.