What makes a company a large cap or a small cap?

What the heck is a “blue chip” stock?

It’s important to know the difference if you’re interested in the Stock Market.

There are ways to organize all sizes of companies into different titles, though it’s not an exact science.

These titles are given for a reason. So that you can easily determine the size of different companies.

A “cap” is simply a company’s market capitalization.

It’s how you can determine the monetary size of a company.

Of course, values are always changing with inflation, but there are some actual amounts you can go by to figure out the size…at least for now, until inflation changes these definitions again.

Here are some of the different caps and what they mean… 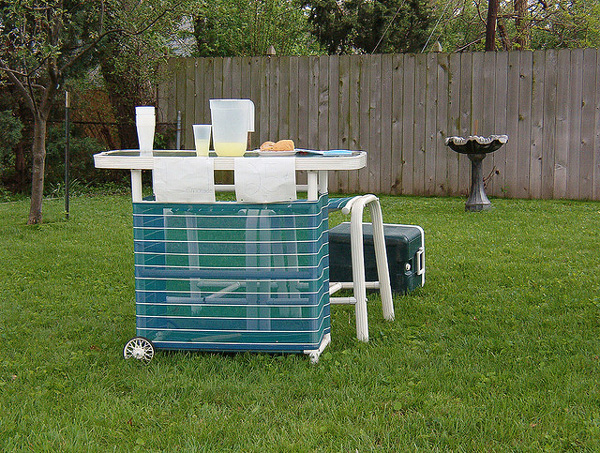 There is a such thing as a nano cap stock, but the actual monetary size is up in the air. Nano caps are generally going to be your penny stocks. Many micro cap companies are as well.

Generally a micro cap would be a company with a market capitalization of somewhere between $50M-$300M. Anything below $50M could be considered a nano cap. 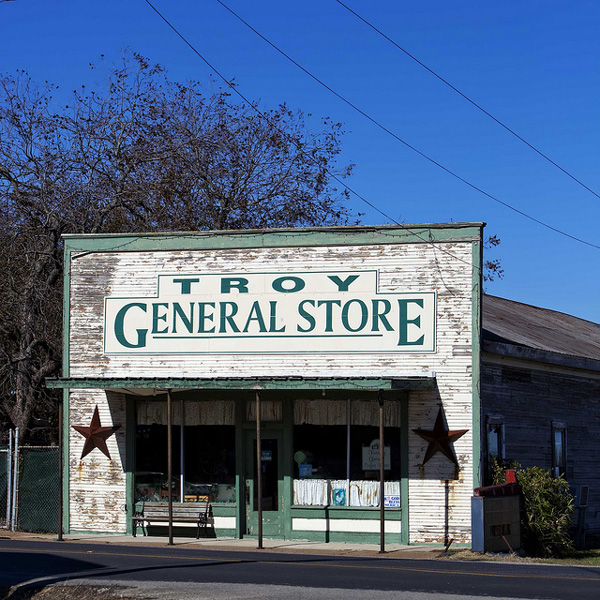 Being a step above micro caps, small caps generally start around $300M and continue into the $1B or $2B range.

They aren’t huge, but they are somewhat established.

Small cap stocks can be risky, but they can also generate some very high returns if you pick a great company that is growing quickly, while also having very solid financials…easier said than done, but possible! 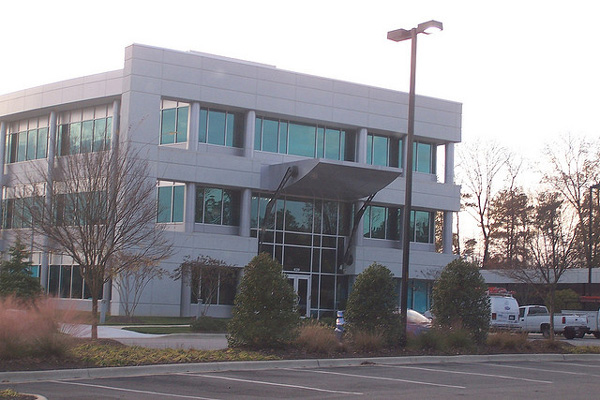 Mid cap stocks are generally safer than small caps (not always), but the return might not be quite as high since they have already been through their fair share of growth.

There is a good chance that you have heard of a few mid cap companies, but they’re not quite as popular as large caps. 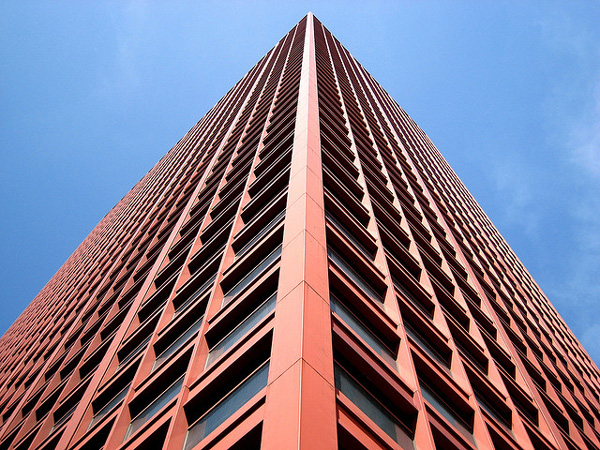 Remember the term “blue chip” from the first paragraph? Here they are.

Sometimes referred to as big cap, large cap companies are the largest companies out there. Anything over $10B.

You may have heard the term “mega cap” before. Mega cap is simply a term used to describe the largest of the large cap companies, though the actual definition of mega cap hasn’t really been determined. Anything over $100B could reasonably be considered a mega cap company.

Many large cap companies will be your higher yielding solid dividend stocks. These are considered your “safe” companies, but don’t ever fall for the “too big to fail” theory.

These terms are helpful, but the dollar amounts are, by no means, specific.

Different investors and companies have their own views of what makes a company large or mid, etc.

At least now, hopefully you have an idea as to what these terms mean. If nothing else, at least you know what a blue chip stock is.