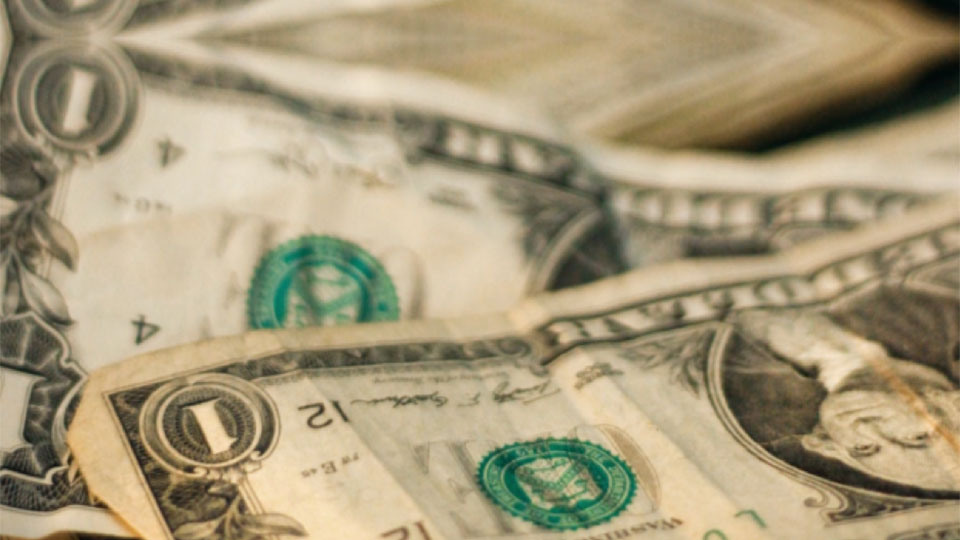 The COVID-19 pandemic has affected so many different parts of life and society in general. Obviously, there has been a major impact for people who are dependent on regular work in a number of different industries and fields.

The COVID-19 pandemic forced a number of states to shut down for weeks or even months on a financial level. Non-essential workers legally had to stay home rather than going to the office, and while as many as possible attempted to keep employees working at home, this wasn’t always possible.

While some industries were able to rebound to an extent, there is still a great deal of economic stress within the country. Furthermore, COVID-19 very much is still an issue within the United States and beyond. Many states are beginning to see spikes in their infection rates, and this has resulted in a lot of people becoming worried about whether or not there is a potential for a major second wave.

A second wave could result in states shutting down again, and of course further restriction on international travel. With that being said, what is the economic future within this crisis? Much of that remains to be seen, but to a certain extent, the condition of the stock market following the beginning of the first wave is quite indicative of what a second wave would look like. Of course, there are many who would argue that the United States, in particular, is still in the midst of its first wave.

The act of shutting down a state’s economy, essentially, has a major impact on the residents of that state personally and financially. As previously mentioned, many people did lose their jobs temporarily or permanently following these shutdowns. This can be proven through the fact that unemployment rates have risen from 3.5% to 11.1% since March 2020, with a real rate of 18%. Obviously, people becoming unemployed due to the pandemic directly has something of a domino effect.

Let’s use the restaurant industry as an example. Restaurants were almost immediately shut down on a dine-in level, as there was a lot of understandable concern regarding the rate of potential infection within the closely packed quarters of a restaurant. While some were still able to maintain business through takeout and delivery, the income of many restaurants was greatly diminished, and for that matter, though some servers were able to work takeout and delivery services, many were not. This meant that servers were out of work and on a greatly reduced income, with many surviving on unemployment benefits. When people lack regular work and are living off of unemployment, they simply don’t have the money to spend on luxury goods, “wants versus needs”. This puts stress on companies that produce and sell such goods, and they, in turn, must lay off employees.

A big reason why many were upset about the shutdowns that were made in response to the pandemic is that the economic toll was so high. Millions of Americans have been left without jobs and consistent incomes. This means that ultimately a lot of them are dealing with potential poverty in a way that they haven’t before, and the American economy is at great risk.

Of course, the argument would be that if the economy fully reopens too quickly, there will be a spread of the virus that results in real debilitation and death. The COVID-19 virus does spread quite quickly; several sports teams have reported high rates of infection since attempting to work together again. For that matter, the fact that the spikes in infection have occurred after the school year restarted and many schools return to full session seems indicative of how easily the virus is transmitted.

Recovering: How Can The Economy Become Strong Again?

The fact is that some aspects of the economy and the stock market won’t simply bounce back, and this has been proven by the fact that even after many states have reopened their economies fully, unemployment rates are still quite high. This is because companies can’t immediately bring back everyone that they furloughed, even if they want to.

Furthermore, there is a real issue that comes with people being concerned over public health. As consumers watch infection rates spike again, they may become scared of going to restaurants, even if they’re allowed to. Theme parks that were major job providers, like Disney World and Disney Land, are either unable to reopen or flagging in the face of people being unable or unwilling to spend money on expensive luxuries that may present a health risk.

Some industries, like the travel and hospital industries, will likely be permanently affected by the pandemic. Though they may move back into action eventually, they will likely need to scale down and follow different guidelines. Furthermore, a number of different industries are now seeing the financial benefits of keeping employees that can work from home in their home offices. This means that the demand for commercial real estate may gradually fall. While stocks typically do begin to rise again three to six months before an economic recovery, the nature of the virus has made it difficult to predict what will happen next. Ensuring that the American economy recovers may be a matter of changing your mind about how the economy can best work for you.

The stock market can benefit from the fact that a lot of people are investing in stocks that are weaker right now, like those around the hospitality industry. But it is too early to know what these investments might yield. With that being said, hopefully, the economy will recover more once an effective vaccine is made and distributed.