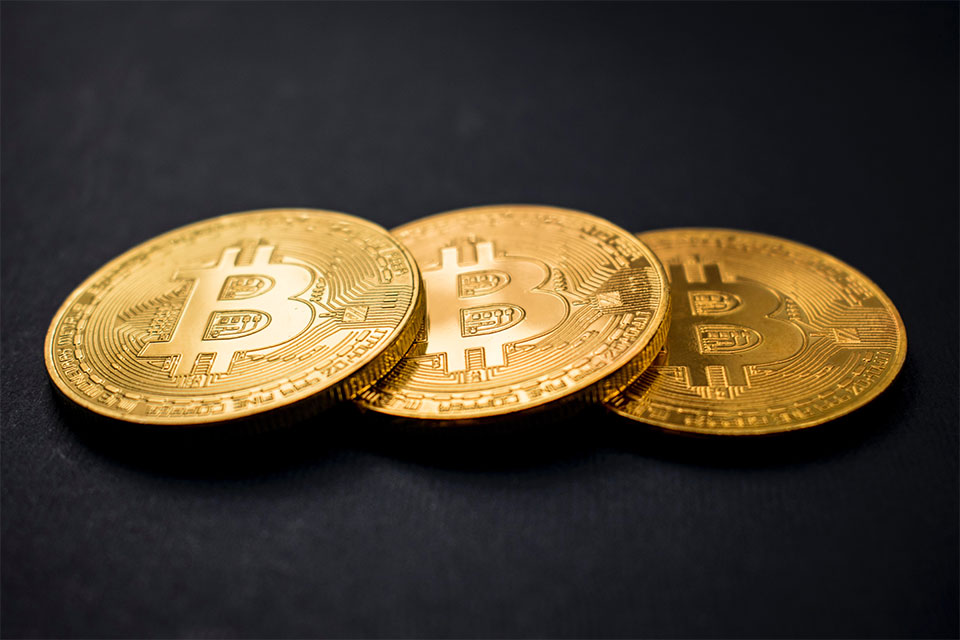 Bitcoin is a revolutionary way to buy, sell, and trade digital currency. When you buy bitcoin, you can use it across the globe in transactions of a wide array. While it isn’t completely universal yet, more and more businesses are accepting bitcoin as a form of payment.

Still, you may not be so certain about just what bitcoin is and what it can do. Here is a guide with some of the most common questions about bitcoin that will leave you feeling like an expert in cryptocurrencies such as bitcoin.

For the uninitiated, the term bitcoin may be a foreign one. Sure, you know that it is possible to buy bitcoin, sell it, and trade it, but that’s still a very vague description. But what is it specifically?

Bitcoin is a network that enables a totally new payment system as well as the ability to buy, sell, and trade digital currency. Ultimately, it is used with the effort of a decentralized peer-to-peer network where the users maintain all the power. That means no centralized bank authority or middleman is used.

The great thing about bitcoin is that it is essentially cash for online spending. Not only can it be used in peer-to-peer transactions, but bitcoin can also make for a very worthwhile (if risky) investment. More and more people and businesses are accepting what bitcoin is doing and it is beginning to change the way that we see the transaction experience as well as currency in general.

2. Who Controls the Bitcoin Network?

What is truly revolutionary about bitcoin is that no one owns or controls the bitcoin network. Bitcoin is controlled by each of its users globally. Yes, developers created and are improving the software, but they literally can’t change the protocol methods for bitcoin.

Bitcoin’s users are free to use whatever version of the software that they choose, all of which are compatible with one another. The only thing that each user has to agree to is to comply with the same rules so that they have the same goal of protecting the system built for digital transactions.

3. How Does Bitcoin Work?

For the user, it is the same as using a virtual wallet on another platform. Within the wallet, the user can buy, sell, and trade bitcoins. It is simple and effective to use and only comes down to whether the establishment or person you are dealing with accepts bitcoin.

Internally, the bitcoin network operates using a public ledger also known as a “block chain.” That ledger will hold any transaction that is ever processed, which allows each user’s computer to then verify each of the transactions.

Each transaction uses digital signatures, which allow those users to have complete control over how they send those coins from that address. Additionally, anyone can earn a reward in bitcoins for processing these transactions known as “mining.”

Because there are a finite number of bitcoins in the world – 28 million – mining bitcoins has a ceiling. The more valuable each bitcoin gets, the more valuable the smaller fractions of a bitcoin gets. No matter how big or small your portion may be, you are free to sell it, trade it, or buy more as you see fit.

4. How Do You Acquire Bitcoins?

The cool thing about bitcoin is that you can acquire it in a ton of different ways. The most commonly used method is as a payment for services or goods. Though not every business accepts bitcoin at this time, there are over 100 billion US dollars worth of bitcoin in circulation.

You can also purchase bitcoins at an exchange. Most exchanges has guides to teach you how to buy Bitcoin. There are several approved, verified exchanges out there where users can not only buy bitcoin, but trade it and sell it as well. Make sure you verify that the exchange you plan on using is one of the legitimate ones because there are many fakes out there.

You can even exchange bitcoins in person. Those wallets are oftentimes accessible through smartphones and there are even some physical ATMs where you can withdraw cash generated through bitcoin funds.

Finally, you can earn bitcoins by mining them, though this can get a little more complicated. Generally speaking, most individuals may be willing to sell bitcoin for cash, credit, or a PayPal payment, though most exchanges don’t allow for funding via those methods. You need to connect with your bank to deposit money into the bitcoin exchanges so that you can purchase bitcoin for the wallet.

The main reason that PayPal isn’t accepted for this is that users have been known to file chargebacks, which reverses their half of a specific transaction.