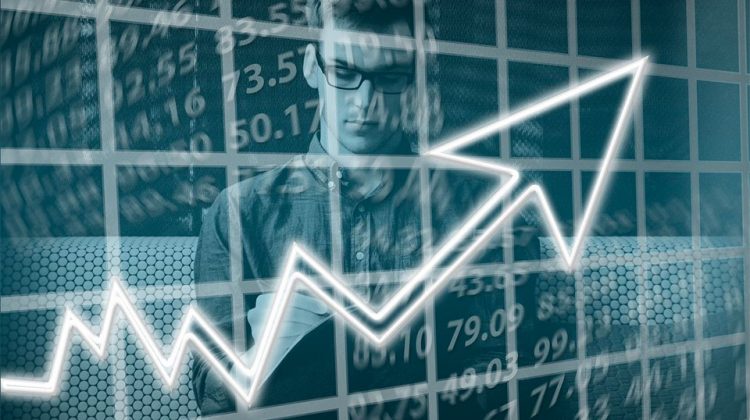 Investors seeking current income focus on stocks with the highest yields. This means you need to lean towards utility companies. Lower-quality companies often tend to yield more returns. While the investment landscape continues to change, there are many opportunities for investors. Here are some cheap stocks that pay dividends.

Since its inception, Chevron has had an oil-leveraged portfolio that drives its leading margins and profits on capital. Chevron is expected to maintain its edge as it progresses into the next growth phase.

Chevron has recorded robust growth due to its production in the Permian Basin and Western Australia. In the last three years, it achieved a leading growth of about 7% and is expected to exceed the growth.

In Australia, the Gorgon project has been the primary growth driver and has added about 400,000 barrels per year. Projects in the Long Plateau also require little extra capital while generating significant cash flow that supports reinvestment projects and shareholder returns. Chevron’s cash flow is expected to rise in the next five years due to the cost-cutting strategies leading to higher margins.

Pfizer’s foundation is solid and is grounded on its strong cash flow from the drugs and vaccines business. With its large size, the company has a significant competitive advantage in developing new drugs. The unmatched advantage coupled with a diverse stock portfolio of patent-protected medications has strengthened Pfizer’s economic base.

Pfizer’s size has made it one of the biggest pharmaceutical businesses that capitalize on economies of scale. In a business landscape that requires a lot of goal-setting acumen, Pfizer has accumulated significant financial resources to drive its mission. Additionally, it has a massive research power that supports the development of drugs and vaccines. It is also among the leading companies with industry-leading innovation on heart and cancer diseases.

Wells Fargo is among the top deposit gathering companies in the U.S. despite the negative headlines associated with the bank. Its strategy is rooted in sound risk management, deep customer relationships, and operational excellence. The company has a wide branch network in the U.S. and excels in the mid-market business space. Its strong advisory network has generated more revenue than its peers.

The bank has an attractive combination of business units and a strong base of loyal customers. Even during its worst times, bank closures were well managed, demonstrating that customers were happy with the bank.

Unlike its competitors, Wells Fargo is not among the top players in the capital market. Instead, its business model has driven it to be more of a regional bank. Since most of its operations are based in the U.S., its results are less volatile.

Gilead’s Tenofovir molecule and other single-tablets form the heart of the company’s multi-billion franchise. Its business model supported by various drugs give the company a good posture.

The company’s biggest threat is GlaxoSmithKline, which saw rapid growth in the last few years; however, Gilead is launching various patent protections which boost its market share. Gilead is also bolstering its business with acquisitions of profitable companies in the pharma sector.

While investing in stocks requires patience, it’s prudent first to understand your target investments. There are multiple companies that can give you good returns, but you ought to choose well. With the options listed above, you can be sure to get good profits.