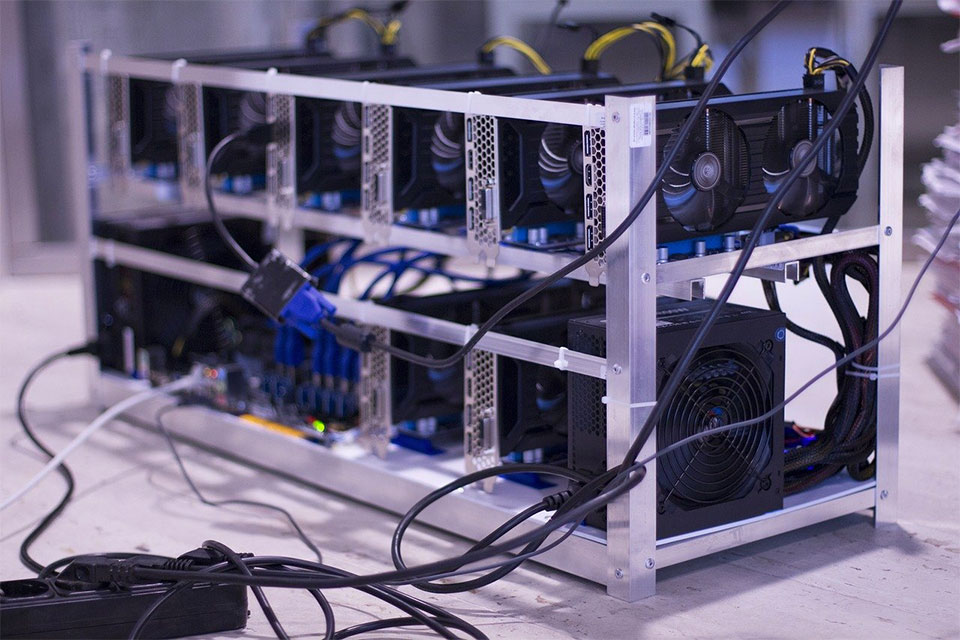 Blockchain technology has a high affinity with IOT, and if you use a smart contract able to automatically open the door by paying with a smartphone in front of the car door. You can also expect new businesses that utilize transaction history information, such as Ever ledger.

However, blockchain is a developing technology, and accounting rules for virtual currencies are being discussed by the Corporate Accounting Standards Committee. It is a technology that has the potential to have a great impact on society, not just virtual currencies, so you should watch the trends, including the legal system.

The reason why it is theoretically impossible to tamper with the data once recorded on the blockchain is that the possibility of tampering with information over time decreases. In other words, it can be said that blockchain data may be rewritten up to a certain stage. It is not uncommon for multiple chains to be generated at the same time in a blockchain. In such a case, both chains are provisionally operated, and finally it is recognized that the longer one is the one that describes a valid transaction. It has become.

It is said that such a characteristic of blockchain lacks the concept of finality, which is an important element in payment. Finality means making sure that you get the amount you expect, and making secure payments must not become worthless at a later date and never be canceled later. Recently, an illegal transaction operation called selfish mining using this specification has become a problem.

In 2017, CASH (Cash), an app that allows you to shoot the item in front of you with a smartphone and instantly turn it into cash, became a hot topic, and DMM.Com startup start up, which runs the app for several months, cost 7 billion yen. We have acquired. There were some negative opinions about the acquisition, but I appreciate the soft idea of ​​money.

As mentioned earlier, the blockchain is a mechanism in which each person’s personal ledger is shared with everyone, making it easier to see the individual’s credit. Until now, money and credit have been one, but they are starting to separate. The essence of blockchain is that it creates new currencies and destroys them.

Community is Trust and Relationships

The important thing in the community is trust and relationships, not money. For example, I think that, as a survival strategy for local convenience stores, if you introduce a pay-on system based on credit using a blockchain, that is, a system that eliminates the need for money, you will be able to differentiate yourself from the major companies.

Although you spend the weekends in rural areas, living in two locations is an opportunity to improve literacy in harmonizing monetary and non-monetary economies.

In the future, the sense of values ​​that do not value money will spread. Time is important here. It takes time to satisfy things connections, stories, and economic activities center on time instead of money.

It is health that creates time, and health is a resource. You think investment in health will continue to increase.

The central bank issues banknotes simply by storing assets such as government bonds equivalent to the value of the currency it wants to produce in a safe. The only additional resources needed are the paper and printing costs. The cost will be almost zero if the currency is provided in the form of deposits.

Learning from that history, there should be no scenario where Bitcoin would replace the central bank currency in its current form. The value of bitcoin as money is close to that of metal coins such as gold coins and silver coins in that it is derived from its search or excavation cost.