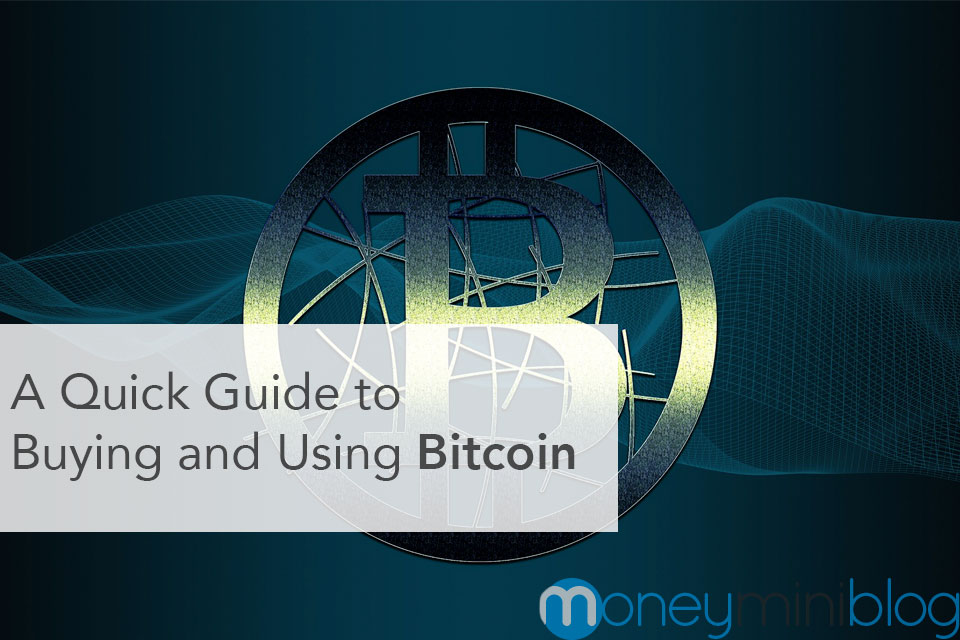 What’s bitcoin, besides being a regular visitor as a gimmick in the news? It is an alternate form of currency, as evident from the name. More specifically, it is a type of ‘virtual’ currency; ‘paperless’ in layman’s terms.

This kind of currency is very unique, in the sense that it relies on the internet. There is no paper, there are no coins. Nothing is physical. All the transactions work online.

Here are a list of three things you probably didn’t know about bitcoins.

What is this Blockchain?

Loosely put, Blockchain is an online ledger which contains a record of all confirmed transactions ever occurred. It is a public ledger shared over the entire user network which follows the P2P (peer-to-peer) protocol. This system signs off all transactions with encrypted keys which is computed mathematically over a huge network of computers.

That key is also called as a seed. There are two kinds of keys, i.e. private and public, for different kinds of transactions. This encrypted key usually comes in pairs and both keys, either private or public are compared with each other for verification. And this verification is performed with a series of very complex mathematical calculations which requires special computer hardware. The transactions get added to a queue in the block chain and are evaluated, verified and signed off with these mathematical calculations. A queue means each transaction has to be signed off in the correct order. There is no side-stepping or ‘cutting the line’ involved.

How do you Buy It? You can buy it from any of the cryptocurrency exchanges worldwide. All you need is to sign up, provide your identification and buy with your bank or credit card!

Great Concept, but Does it Work?

The best thing about this technology is that there is no middleman here. All confirmed transactions are stored chronologically in this online ledger and are verified with mathematical proof. So it is theoretically impossible to modify any part of the transactions or records.

This technology is completely independent from any outside influence like the governments, financial institution, or even malicious individuals. This means that you can transfer the currency without fear.

You do need to pay a very nominal fee. But It is very less as compared to the traditional wire transfers or digital wallets. Moreover, you do not have to worry about any currency conversion charges either.

You can, if you wish, convert your virtual currency to a local currency. There are markets and exchanges which handle this for you. But the problem with this is that the virtual currencies are extremely volatile.

The reasons for that are many, including the fact that it is still in its nascent stages. After all, it was conceived in 2008, with Bitcoin as the first entrant. Thereafter, many other cryptocurrencies appeared on the market, like Ethereum, Litecoin, etc.