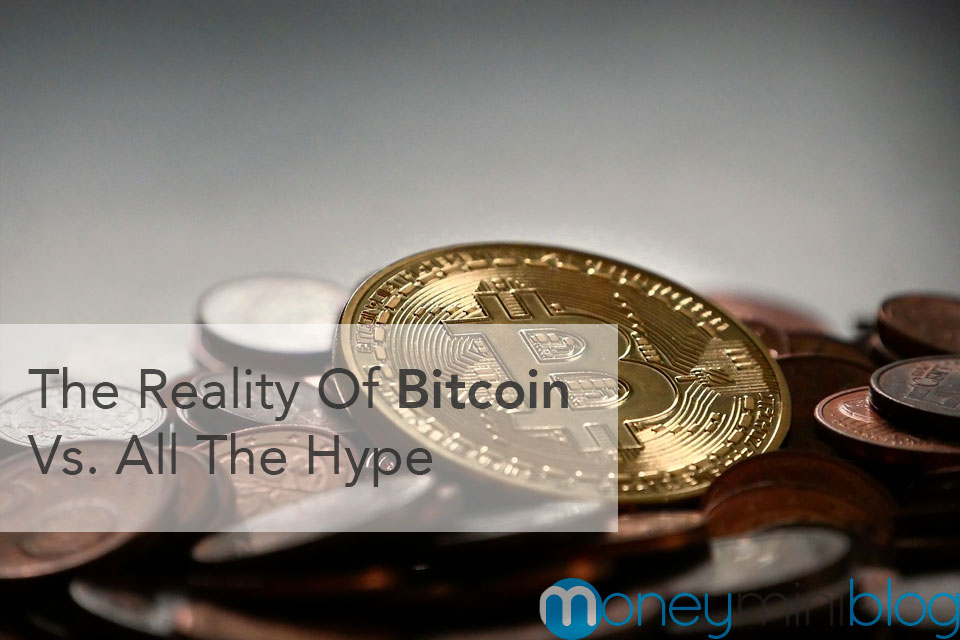 Created in 2009 by Satoshi Nakamoto, Bitcoin is a digital currency. It offers the benefit of lower transaction fees than other online payment processors. Unlike a government issued currency, it’s based on a decentralized authority.

Bitcoin is something of a mystery to the average citizen. For others in the know, whose numbers are multiplying at an exponential rate, it’s a perfectly logical monetary system.

Interestingly, Bitcoin is a bit out of this world, and this is actually not a metaphorical description. Genesis Mining reported, “On august 30th 2016, we’ve sent a Bitcoin to the stratosphere (34km altitude) and made the first peer-to-peer transaction in space! Big thanks goes to our team and all our great customers for making this possible! Onwards to the moon!”

We are historically conditioned to think of money as somehow related to notes and coins. Consequently, we may have a difficult time coming to grips with the idea of a virtual currency. However, you are already using virtual currency in your everyday life.

You can buy your groceries without cash because your debit card is a completely valid form of purchasing tangible goods. A debit card purchase is based on the network of information on how much money is available in your bank account.

When you spend $100 on a bag of groceries, it doesn’t mean that there is a $100 note sitting in your bank account that is then mailed to the Supermarket. Your bank has simply transferred some digits from your account to the merchant.

It’s the same story with your credit card. Some corporation is lending you the money to buy something you need because you are willing to pay them interest for their trouble. You are borrowing digits entered on a computer housed in a server room.

If you’re interested in a Bitcoin trading platform, check out Bitprime Gold.

Why Bitcoin Is A Big Deal

From this perspective of virtual money, Bitcoin, then, is just another addition to a basket of currencies. It’s no more disruptive to the world economy than each country having its own form of currency. All these currencies can co-exist peacefully and be exchanged based upon an agreed upon rate. You might not be able to use your dollars when you go to a London pub, but you can exchange it for pounds which will then make your money perfectly acceptable to the bartender ringing you up at the cash register. Bitcoin is just as friendly, just as amenable, to this type of money exchange.

However, what makes Bitcoin a big deal is that its value keeps growing over time. It’s a better currency for investing than for spending. This idea is clearly illustrated in What’s the big deal about Bitcoins? an article by Anora Mahmudova on Bankrate: “When John Mardlin, founder of Coin Forest, a daily-deal site like Groupon for Bitcoiners only, launched the site in August, he was met with skepticism. “People asked me why I was opening a business when people do not want to spend their Bitcoins because they know it will be worth more in the future,” Mardlin says. Mardlin says he initially invested in Bitcoins before the big rise in April and made a good profit, but he is holding the majority of his Bitcoins. He says he does transact in Bitcoins with his suppliers and pays his Web developers with the cryptocurrency, but grapples with the hold-or-spend issue.”

Bitcoin is not burdened by the enormous costs of physical production. It doesn’t need to be melted down. No industrial machines guarded with high security spit out Bitcoin coins. Huge warehouses don’t store it. And armed security guards in armored vehicles don’t distribute it to secure locations. Unlike the huge production costs associated with government mints, Bitcoin is comparatively inexpensive to make because it’s entirely digital. Bitcoins are made using special algorithms that can’t be forged and whose total numbers are limited to 21 million. What’s more, payments are irreversible.

Bitcoin, then, is a peer-to-peer, Internet-based currency that makes it possible to make instant payments to anyone anywhere in the world. Unlike other currencies, it’s hard to see how this cryptocurrency is becoming a favorite with investors because it’s hard to see how it can be hijacked by hyperinflation and plummet in value.