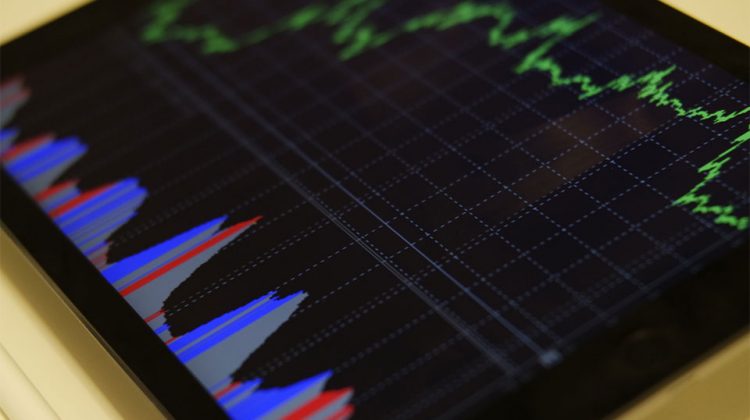 Most of the world’s traded currencies come from a variety of continents which acts for some of the world’s highly powerful financial systems. Crucial forex pairs, as well as “safe haven” currencies and assets with traditionally secure trading ties, are among them.

The world’s biggest and maximum liquid market is the FX market. It allows an individual to swap money between any two countries. You can easily find hundreds of common pairs of currency to deal in the FX market. You would be able to find a wide range of FX robots that would eventually help you to trade. Search online and register yourself with some of the Best FX Brokers.

Currencies Are Based On Pairs

In most cases, assets are bought or sold in pairs. You won’t just purchase or sell the euro or the US dollar. You would trade them in pairs. You can purchase the euros and sell dollars at the same time if you think the EUR is strengthening across the US dollar. You can even purchase USD and sell euros at the same time if you think the U.S. dollar is strengthening against the pound. The stronger currency is purchased and the weaker one is sold.

Here are the three groups:

Almost every trader who prefers trading in the FX market starts their journey by ploughing money into popular currency pairs. Pairs which are made up of the world’s most recognised currencies such as, the US Dollar, along with seven other internationally prominent currencies: GBP, EUR, CHF, JPY, AUD, CAD and the NZD are called major currency pairs.

Currency pairs that consist of the world’s most important currency—the USD, crossed with another currency that isn’t considered an important currency are known as exotic currency pairs. Exotic currencies, such as the ZAR, SEK and the MXN, are considered as exotic because they are associated with illiquid currencies that aren’t often present in regular trade accounts. Exotic assets are typically undervalued and have broad bid/ask spreads.

Still, maximum of the “exotic” assets are getting popular day by day, along with a growing number of investors that are ready to trade with them.

If you look in the FX market, maximum trades are done via the USD. The rest is done via pairs such as EUR/CAD, AUD/JPY, NZD/JPY, and so on. Any of the two currencies can be exchanged against one another, but the main FX market is made up of unique pairs.

Short-term FX traders shall always focus on liquid currency pairs. Liquid currency pairs consist of low exchange costs and are easy to understand and sell. Tight spreads and ample liquidity mean more benefit for you and less profit for the bank or retail network on which you deal. Below are a list of some of the best and trending currency pairs for forex trading:

XAUUSD is also one of the illiquid pairs. XAU is the three letter code for gold. Gold trades on EBS (one of the large electronic FX brokerage systems) and is often considered a currency. For practical purposes, you can think of gold as an illiquid currency that can be crossed up against other currencies. XAUJPY or EURXAU are perfectly reasonable crosses to think about, although you will generally find that liquidity is so poor that they are not worth trading.

Knowing the different currency pairs can help a trader recognize which currencies to focus on when. This opens opportunities to trade from multiple markets at a time.