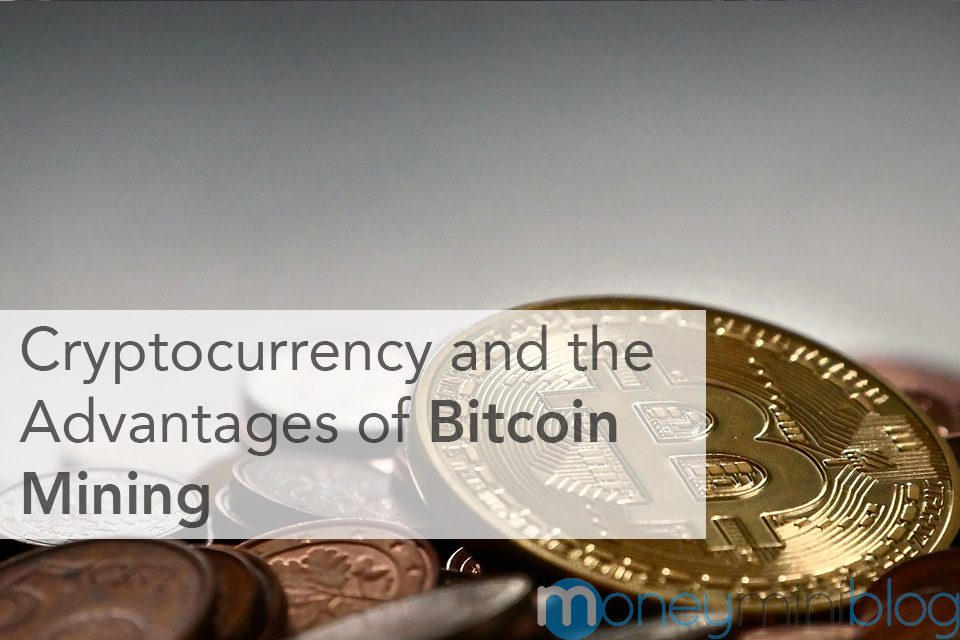 Almost everyone has heard of the cryptocurrency, Bitcoin, but what most people don’t know is how to mine it.

Before you begin to wonder how you mine something that isn’t physically real, you have to first understand what it is.

Once you understand, you are on your way to learning all the advantages of Bitcoin mining.

Related: What is Bitcoin?

Much speculation of late focused on the urge to push for cryptocurrencies, (although Bitcoins are, by far, the most popular).

A cryptocurrency is a currency that limits entries in a database that no one can alter without fulfilling certain conditions.

Just about anyone can become a cryptocurrency miner with Genesis Mining. All you need is a computer.

How the Mining Process Works?

The process is simple, but without limitations anyone could abuse it.

Therefore, only unconfirmed transactions can be mined. After the miners identify the transactions as legitimate, the nodes are spread out into a network similar to a Peer-2-Peer file sharing network.

For each of these confirmed transactions a miner creates, a node has to add it (the legitimate transaction) to its database, where it is then made part of the blockchain.

Positive and negative aspects exist with mining digital currencies, but the pros still far outweigh the cons. Certain supplies are needed before you can begin mining; they will cost you tangible currency to get them. You will need:

Is it possible to make real money mining for Bitcoins? Yes! You just have to have a little patience and some initial money to spend on the right equipment to get yourself started.

Advantages of Mining a Cryptocurrency

Bitcoin mining and other cryptocurrencies have several advantages. Unlike traditional banks that can freeze your assets, you have full control over your Bitcoins at all times. This can be lost if you misplace your private key. Other highlights of cryptocurrency include:

With the use of cryptocurrency you’ll never have to worry about someone stealing the RFID information in your credit or debit card at the checkout! It will also completely put an end to identity theft. Bitcoin can’t be counterfeited, because it’s digital currency. This will ultimately lower the cost of goods and services globally as more and more people use it.

The Future of Bitcoin Mining

Mining digital currency is still a very new concept and needs time to become accepted by a society where many individuals are used to using a tangible form of payment.

However, when you think about it, most people do not even carry cash anymore, merely a plastic card. So the initial step toward a cashless society has already been taken.

How fast that change happens globally is irrelevant. Mining Bitcoins has now become an accepted part of society as individuals continue to learn how to make real money and get tangible goods in return from their use.