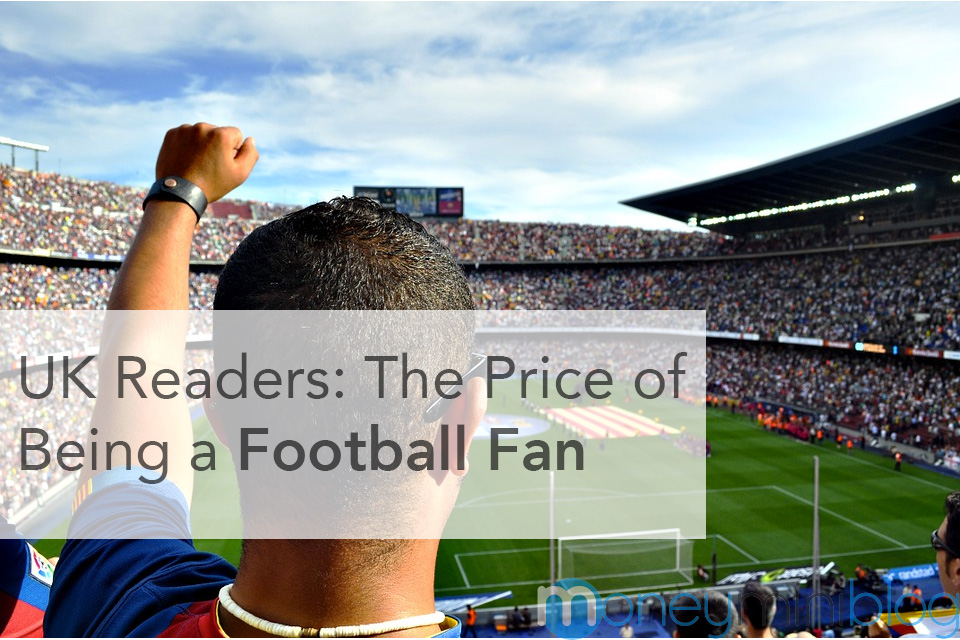 Note: I’m starting to include it in the title if an article is specific to a certain country, other than the US, since this is a US-based blog. Since I’ve branched out with my staff and I am now living outside the US, I am expecting more and more articles to be directed towards people all over the world. Enjoy this article, and yes for the US readers, this is about “soccer.”

Being a football fan is an expensive hobby. Every year millions of Premier League supporters pay for Sky Sports subscriptions, new season shirts and match tickets to cheer on their favourite club. But there’s a difference price to pay to support each team.

Here, Mike James working with UK-based jersey and replica kit supplier Soccer Box compares the prices of being a fan of both Arsenal and Hull City to see if there really is as big a difference between North and South as the narrative would have you believe.

Totalling up the figures, being an Arsenal fan will cost you £1,564 a year, whereas supporting Hull City will cost you a shade under £600 – and that’s just the cost of going to see them play. There are two of the extreme examples of the Premier League and most clubs lie somewhere between these figures.