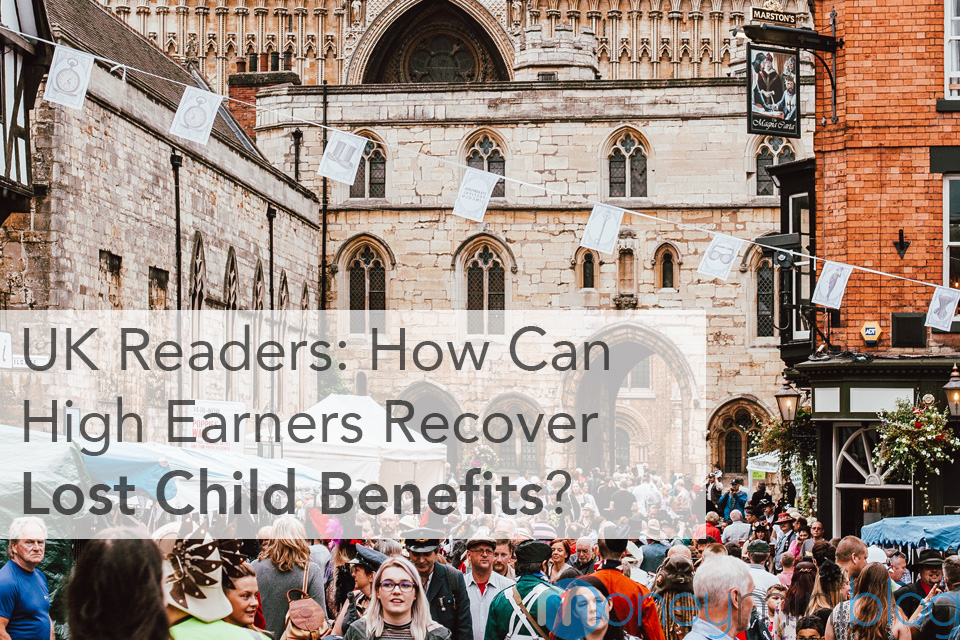 At first glance, the UK labour market is in a relatively healthy state.

After all, the rate of joblessness in the UK fell to a 32-year low of 4.3% at the beginning of September, meaning that there were less people claiming jobseeker benefits than at any point since 1975.

There are concerns about the level and the value of jobs being created, however, and these are borne out by the imbalance that exists between real wages and the cost of living.

More specifically, real wage growth has been capped at 2.1% in recent times, while core inflation has increased to a disproportionate 2.7%.

Saving for Your Child’s Future

This has created a significant challenge for parents, particularly those who are looking to save towards their child’s future. The problem even applies to individuals who may categorise themselves as being relatively high earners, particularly given the way in which financial and tax legislation in the UK has been tightened during the last five years (and especially since the Great Recession).

One of the most significant rule changes saw the introduction of a sliding scale for child tax benefit, which was applied in families where one parent earned in excess of £50,000.

At this point, the amount of child benefit owed would decline incrementally until the individual’s earnings reached £60,000 per annum, when they then axed completely.

Households in this position have certainly found it difficult to optimise their retirement funds, never mind begin the process of contributing towards their children’s futures. Given this, and the fact that families are often asked to repay any money that they are overpaid through a self-assessment form, many households have simply opted out of the benefit altogether and subsequently missed out on a potentially invaluable income stream.

How to Recover Lost Benefits

As those who have partnered with an expert wealth planning firm like Tilney will probably testify. However, there is a way in which those earning £50,000 or more per annum can retain their full child benefit.

This is known as a ‘salary sacrifice’, which is a practice through which you swap a small percentage of your annual salary in exchange for an alternative financial benefit. So rather than directly losing a part of your salary, you will instead sacrifice a small amount and receive relevant benefits such as pension contributions or childcare vouchers.

This is beneficial by itself, of course, as anything that boosts pension contributions holds tremendous value in the current climate. An added benefit of the salary sacrifice is that it directly lowers your taxable income, enabling those hovering around the £50,000 threshold to optimise their finances and retain their full child benefit allowance. This represents a compliant and progressive way of retaining child benefits, meaning that you need not be forced to make a sacrifice simply for building your career successfully.

Ultimately, the primary benefit of making a salary sacrifice is to boost your pension contributions, but the continued tightening of financial regulations in the UK means that this is also an exceptional way of retaining your full child benefit allowance.

This makes it an increasingly viable option in the modern age, and one that employees are likely to leverage as they look to build and share wealth in the future.