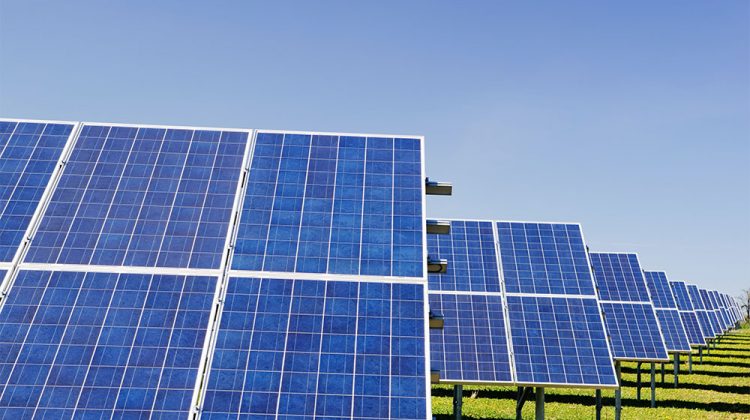 For years now people have warned the general public and businesses about the dangers of climate change. And while it’s a potentially difficult road ahead for the world, sustainability in business has become a priority for small companies and global juggernauts alike.

Everything from waste management to Power Purchase Agreements has been taken into consideration for future-thinking industries. From taking courses in renewable energy to enlisting experts for guidance, all businesses are now considering making that transition to renewable energy. Here are the 7 types of sustainable power in the world.

Solar cells rely on the sun to generate power by converting photons into renewable energy. Larger-scale solar panels can power huge buildings and create large quantities of electricity. Solar power is estimated to power a huge percentage of the planet’s energy by 2050. Getting solar panels for your home is one of the best investments you can make.

While wind was used predominantly to power smaller turbines in isolated remote areas of the world, it has grown into a far more widespread source of energy over the years. Wind farms are now considered a valid and clean energy source, but are still affected by how the landscapes around them accommodate nature, needing a strong wind flow to work efficiently.

The natural energy of the earth creates geothermal energy, which we then use to power things using its renewable electricity. Due to the sources of this energy coming from places like hot springs and magma, geothermal energy is perfectly natural and completely sustainable.

Unfortunately, for the time being, geothermal energy can only be found in specific locations around the world. But in places like Iceland, Costa Rica, and Kenya, it’s already a big part of their sustainable energy practices.

Hydrogen is one of the most readily available elements on the planet. It can be found in several organic sources but isn’t readily available on its own naturally. When hydrogen is separated from a source, it can be burned to create renewable energy. When it comes to transporting and storing sensitive gases and fluids, like hydrogen, it’s always important to use specialized COPVs to prevent any dangerous leaks or explosions.

While Biomass was at one time the preferred method of making renewable energy, it’s not without a few obstacles yet to be overcome. Converting natural materials into energy has been done for many years now, but while the process offers a more ‘clean’ energy source to power cars and generate electricity, burning biomaterials still creates a little pollutant.

Much like wind power, tidal energy has proven to be reliable for centuries now across the world. But it isn’t without its challenges, as the range of tidal velocities and surrounding landscapes can prove to be tricky. However, designs have been made to improve the potential of tidal power.