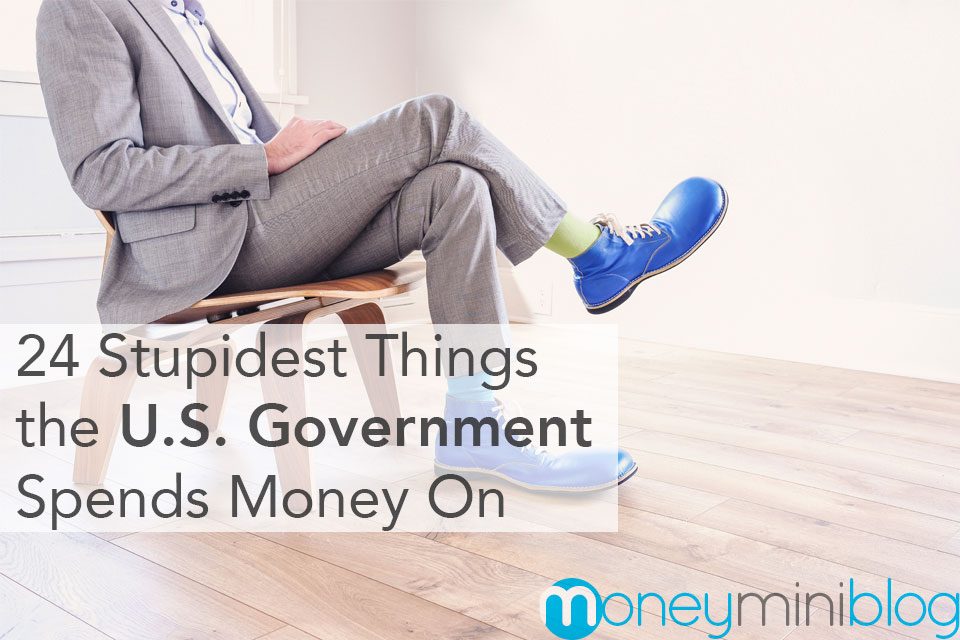 Americans waste a lot of money, but are we just following in our government’s footsteps?

Either way, we definitely shouldn’t be looking to them for advice. They waste money. A lot of money.

Since we don’t directly control how our government spends money, why not make fun of it? We laugh to keep from crying, right?

This is meant to be fun…and, most of all, funny. Some of these “stupidest ways the government spends money” may not seem very “stupid”, but more crazy or just surprising. Either way, I feel like the majority of them fit best into the “stupid” category, so it won the adjective war.

As a military member, I can see how we rack up close to a billion dollars printing things we don’t need. We kill a lot of trees to print a bunch of documents that nobody reads anyways.

Not building vacant buildings, maintaining them. The U.S. Department of Veterans Affairs spent this money to maintain hundreds of buildings that have been vacant for years. I can think of a few ways to use that many vacant buildings.

Millions of dollars were paid out to 118 “phantom” medical clinics. These were clinics, established by a network of criminal gangs, that never actually existed. They may have been fake clinics, but the government paid out real money and a lot of it.

Calling all WOW players…yes that includes the closet players as well (we’re on to you). How would you like Uncle Sam to pay you to play WOW? Our tax dollars went to researchers at the University of California at Irvine to fund screen time on video games such as World of Warcraft. According to Sen. Tom Coburn’s report: Wastebook 2010, playing video games helps “organizations collaborate and compete more effectively in the global marketplace”.

In 2011, the U.S. spent these millions on “parliamentary strengthening” in Eastern Europe. That basically means we taught them how to balance and follow a budget…now if we could just take a few notes for our own budget.

Commercial space is expensive, especially during the Super Bowl. The U.S. Census Bureau bought a 30 second spot to air a commercial that was terribly produced. In fact, it was so terribly produced that the commercial was banned after it aired, leaving most of its viewers completely uncertain of its meaning.

Our tax dollars hard at work. Almost $2 million went to create a museum of neon lights in Las Vegas, NV. That’s a pretty “bright” idea, right? Get it? Bright? Sorry about that; I couldn’t resist. Moving on…

This money was spent to create poetry in four different large zoos (Little Rock, New Orleans, Milwaukee and Chicago). This is supposed to be “increase environmental awareness” poetry. I’m still trying to find a poet with a million dollars.

This is spent every year to store over 20,000 pieces of furniture that aren’t being used. You know how some people sell the stuff they don’t use anymore to pay off their debt? Hmm…I may be on to something here.

The National Institutes of Health was given stimulus funds to study the significance of a genital-washing program on South African men. Now, if you’re going to study genital washing, I think you should stick to your own genitals or at least your own country’s genitals.

These funds went to subsidize an IHOP in an apparently “under-served” area of Washington DC.

The U.S. Department of Agriculture gave money to the University of New Hampshire to study methane gas emissions from dairy cows. What are methane gas emissions? Let’s be honest, they’re studying the effects of cow burps on the environment and burps aren’t the only gas cows produce…you figure it out.

All of you Grateful Dead fans probably think this is a completely reasonable way to spend government funds and honestly, it’s better than some of the others. These federal funds were spent to digitize Grateful Dead concert tickets, T-shirts and photographs for a free public archive at the University of California at Santa Cruz. The band chose this university to showcase the archive, but is it really free to the public if they spent federal dollars to create it?

Almost half a million dollars is a lot to spend on any office, especially one that is rarely occupied. This money was spent on an office for former Speaker of the House Dennis Hastert and he almost never visits it.

Green energy is growing at a rapid rate and I think it’s great, but these funds were spent to incorporate green energy upgrades into a building in California that hasn’t been in use for over 10 years.

A professor at Stanford University received this money to study online dating among Americans. That’s a lot of money for love.

Apparently the National Science Foundation needed over $200k to study whether or not politicians “gain or lose support by taking ambiguous positions.” I would think you could study that for a lot less, but hey, I’m no politician.

Scientists have studied almost everything you can study about monkeys and their poop – in great detail, but now these funds are to study monkeys as they throw their poop. The why and how behind throwing poop. Sounds pretty scientific.

These federal funds went to the Conservation Commission of Monkton, Vermont to construct a rather large “critter crossing” area. I just hope these critters appreciate the money we spend to keep them safe.

A professor at Dartmouth College was asked to create a “recession-themed” video game entitled “Layoff”. He was then given over $100k to make it happen. Have you heard of it? Didn’t think so. And that’s weird because a recession-themed video game sounds so exciting.

In Iowa, a local pizzeria was given federal funds to update their facade. The government hoped this would create a more “inviting feeling”. Last time I checked, the business owner is responsible for the “feel” of their business.

The U.S. Department of Agriculture gave a group of farmers funds to develop a farm tourism area that hosts overnight “haycations”.

There’s nothing wrong with video game parties…until the federal government gives $5,000 to fund them, as they did to one library in Tennessee, but it could be worse I guess.  The government could be wasting millions on playing videos games…wait…

Feel Better About Your Spending?

The U.S. government does a great job of spending money on some of the stupidest, craziest and most unique things you’ve ever heard of.

Even during the government shutdown, they spend non-existent money on crazy things.

I think the biggest takeaway is to feel better about your spending. The next time you feel like that Starbucks grande was a poor use of your money, just think, at least you didn’t spend it on flying monkey poop.

For more interesting articles, check out these bizarre tax deductions or 24 things more likely to happen than winning the lottery. 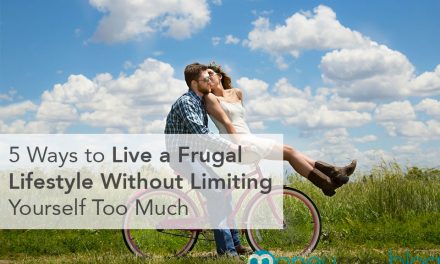 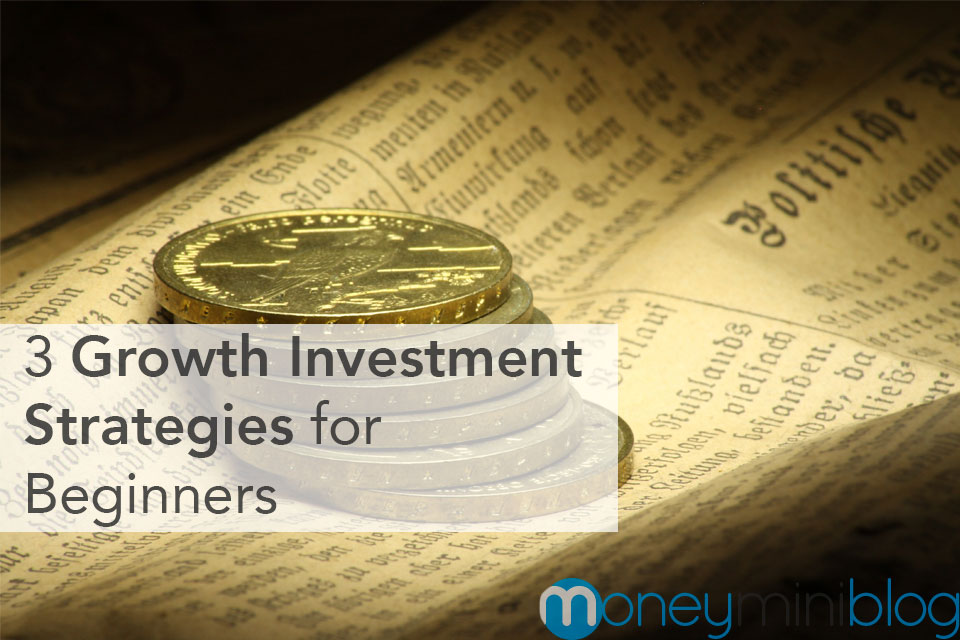 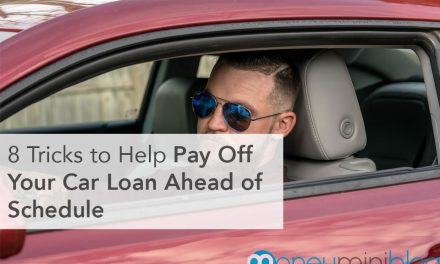