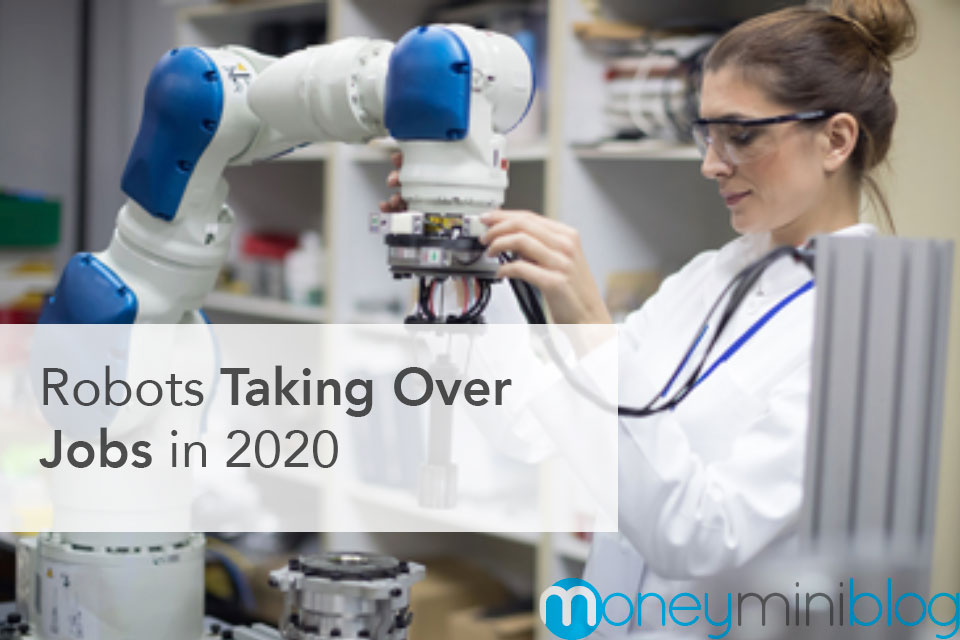 Some politicians and tech executives are warning people that an automatization crisis is coming and will bring sweeping changes alongside. We can already notice how workers everywhere are getting gradually replaced by intelligent machines. But maybe an automation crisis has already arrived? As robots are already leading management spheres of the largest corporation and slowly but surely grinding workers into the ground.

However, while some see this as something negative and are afraid of robots taking over their jobs completely, overs argue that automatization brings nothing but good things to our daily lives. So let’s look closer into it and, hopefully, stress a general opinion by the end of the article.

Okay, we admit that robots watching over the hotel rooms and telling housekeepers which rooms to clean can be a bit creepy. Moreover, robots are now officially managing software developers, monitoring their clicks and scrolls throughout the day. Also, they listen to call center workers and tell them what to say, how to say it, keep them constantly busy. And seems like while we were watching machines doing menial jobs, they have become the supervisors, the foremen, and the middle managers in some of the biggest innovative corporations.

Amazon is most probably the greatest example of automatization adoption. Almost every aspect of management at this company’s warehouse is done by robots. They decide when people work, how intensive they should do that and who will be fired because of falling behind the schedule.

Even medicine became the industry with a vast adoption of robot labor. However, the robots’ activity here happens with the close supervision of humans. “Cobots” has become a great phenomenon in recent years. These are easily programmable robots created to work with humans to enhance their skills in delicate surgeries. Usually, cobots are only responsible for holding scalpels in the operating theatre, but who knows what their future responsibilities will grow into.

In Forex trading, for instance, platforms like Crypto Engine helps traders to automate their trading and eliminate the possibility of human bias, meaning that there is no more room for being emotional while trading on Forex. Moreover, automated Forex trading systems like this one do not require traders to be present. So, you can literally trade while sleeping.

Journalism is undeniably the industry that requires a high level of precision when it comes to reporting data accurately. And now there are such platforms that allow writers to simply use a pre-made story template and locate relevant data for almost 500 local areas. Hence, with the appearance of robots, it became possible for journalists to focus on the necessary human task of reporting instead of being busy with data gathering and storage.

Moving even further, the software is yet another area which will continue thriving because of automation and robot labor. Developers (humans) are still the ones running robots and automated tools. However, they don’t need to spend time and effort on doing monotonous jobs that will result in them burning out at work and losing interest in the project.

It might sound surprising, but education is also an arena where robots are paving the way for humans in education. It is now possible to study from home by just subscribing for online courses on any topic. Robots, notably, can enhance the way people teach and learn, especially when it comes to assistive technologies. And yet it goes without saying that the future of humanity lies in the art of humans educating humans. Thus, even though artificial intelligence allows researchers to gain new knowledge on the area of their expertise, humans will most probably remain the ones delivering and spreading this among people.

Another area that is benefiting a lot from the existence of robots in it is data analysis. After so-called Big Data came into our lives, everything changed and a need for a new efficient way to gather and analyze data appeared straightaway. However, the amount of data needed to be analyzed grows each year and it is becoming harder for humans to do it without any additional assistance from intelligent machines.

Drawing a bottom line here, we want to impose a question: will the adoption of robot labor bring more positive or negative into our lives? It is hard to tell now for sure. However, there is no doubt that robots are capable of helping humans create a brighter, more productive future. The future where humans will distinguish a clear line between the strengths and weaknesses of humans and robots and the interaction between them.