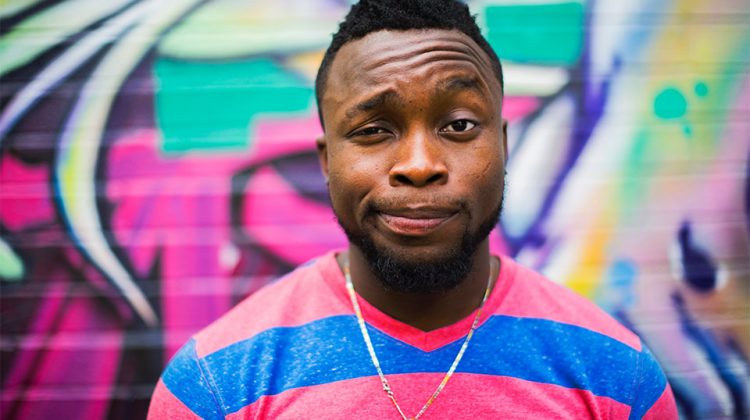 The term “mansplaining” has become part of the popular vernacular in recent years. It refers to when a man describes something to a woman who didn’t ask for any explanation of it. Some women find it insulting when a man does it, and it’s also laughable if the explanation the man gives is incorrect.

Most women can think of at least a few times when they’ve had something mansplained to them. It could be anything from how to consolidate credit card debt to how an internal combustion engine works.

In this article, we’ll go over a few of the more absurd mansplanations we’ve ever heard about financial matters.

Some people get rich through the stock market, though it’s just as easy to lose money through it. Certain men seem to like suggesting to women that their financial problems will be over if they just sink all their money into a particular stock. Many of them seem to single out Tesla as being that stock.

The Tesla stock’s value has sometimes appreciated, but it has also gone down sometimes. It’s true that if you bought it back in 2010 when it was $3.84, and you sold it now when it goes for as much as $650 or more, you probably did very well for yourself.

However, not every woman, or person of any gender, for that matter, can afford a $650 stock at the moment. Even if they could, it’s better to diversify rather than sinking every penny you have into a single stock. Market volatility means that could be a fatal mistake.

Women with a male friend who need to buy something like a car might have that acquaintance attempt to horn in on the process by wanting to come along. That male friend or relative might say they know more about cars than women, and they’re sure to get a better price from the salesperson.

The idea that men inherently know more about cars than women is patently false. It’s equally likely for a woman to know as much about vehicles as any man. It usually has everything to do with their background and not their gender.

Also, it’s pretty easy to find out how much a car should be worth these days by using sites like CarFax or Kelley Blue Book. Someone of any gender can do that.

Some men like to tell women they should not pay off their credit card balance in full. Their reasoning is usually that if someone carries a small balance, it won’t do much harm. In the meantime, they can have the money they’d use to pay off that balance for unexpected expenditures.

If you carry a balance and pay interest without needing to, you’re spending money and getting nothing in return.

Know Mansplaining When You Hear It

Women don’t need to take advice from anyone if they don’t want it. Maybe you have a man tell you to sink every penny you have into Tesla. Perhaps they want you to take them along when you buy a car because they feel they’ll get a better deal, or they explain how carrying a credit card balance isn’t that bad of an idea.

You can smile and nod politely, or you could also point out that they’re mansplaining and walk away from the conversation. You have no obligation to follow advice you don’t want, or listen to it, for that matter.