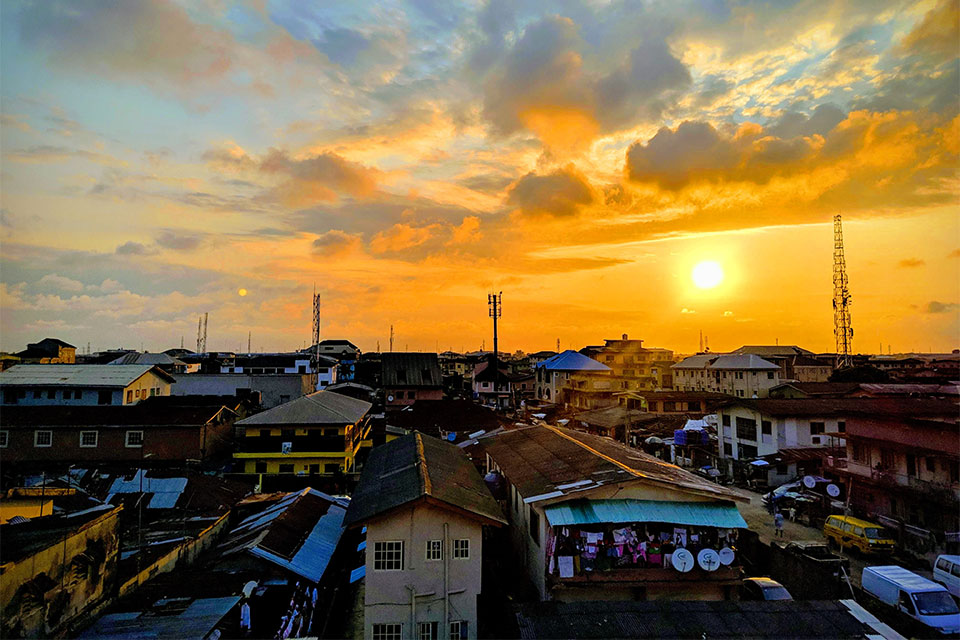 It may be awhile before the remittance industry regains its stride, but countries like Nigeria are proving that they are willing to make changes to survive in this new normal.

The global economic recovery on the heels of the COVID-19 pandemic continues to ebb and flow in major countries and developing nations around the world. It’s a similar situation for the global remittance market, which has seen green shoots of recovery in certain regions while other jurisdictions are left to fend for themselves in the downturn.

Unemployment remains high, and this has cut to the heart of economies that depend on remittance payments, including Nigeria. The COVID-19 crisis has gripped both the diaspora who are working abroad and the families back home, as both the income and money transfer routines have been disrupted as a result of travel bans, lockdowns and social distancing requirements.

For its part, Nigeria’s unemployment came in at 27.1% in the second quarter of 2020, which is the highest level in six years for the West African nation. The sky-high unemployment is a reflection of a one-two punch of the COVID-19 pandemic and low oil prices. Worse, Nigeria was still recovering from a 2016 recession that left millions of people out of work. Now the hole that the economy must dig out from under is much deeper. In fact, according to the World Bank, Nigeria is facing a recession, the likes of which it probably hasn’t seen in four decades.

Nigeria’s remittances were gaining momentum in recent years — but the pandemic has changed that. In its most recent forecast, The World Bank predicted that remittance flows to Sub Saharan Africa would fall by 23.1% this year as a result of the recession triggered by COVID-19.

There are approximately 15 million Nigerians in the diaspora, which is more than the total populations of some countries, as pointed out by Dr. Emmanuel Okoroafor, managing director of Hobark Consultant Management Services and founder of Mepon Limited cited in The Guardian.

Nearly one-fifth of Nigeria’s remittance flows originate from one region — the U.K. After that, the most popular countries for Nigerian migrants include Italy, Spain, Germany and Ireland. Before COVID-19 hit, PwC estimated that money transfers to Nigeria could balloon to $34.8 billion by 2023. Meanwhile, nearly 50% of Nigeria’s adult population would consider fleeing their home country in the next half-decade, as of 2018, according to the Pew Research Center.

Indeed, Dr. Okoroafor confirms this trend, saying that the Nigerian diaspora is actually much larger than it appears, as people continue to flee the country “in droves” amid economic hardship. The trend has shifted in recent decades from a diaspora of professional workers to those who are less educated and unskilled, motivated by their desperation to flee to Europe and elsewhere. The latest generation of migrants is taking more dangerous routes that places them in jeopardy of drowning in the Mediterranean Sea or succumbing to the elements in the Sahara Desert.

Dr. Okoroafor characterized Nigeria’s diaspora as a “hugely underrated source of foreign exchange earnings for Nigeria.” Migrants provide twice as much foreign exchange to Nigeria than the revenue generated from crude oil exports, the latter of which has been a drag on the country’s economy of late.

He would like to see Nigeria’s reputation shift from an oil-exporting nation to being more closely aligned to its huge diaspora.

Remittance inflows from the Nigerian diaspora represent more than 6% of the nation’s GDP, up from 4.3% in 2013. This is a huge slice of the government’s budget and far surpasses foreign direct investment (FDI) into the African nation as well as the funds received in foreign aid.

In the second quarter of 2020, for instance, FDI plummeted by nearly 80% year-over-year to $1.29 billion, according to the National Bureau of Statistics. Once again, the UK led the way, with about $428 million in FDI, though that amount is down from $2.9 billion in the previous quarter. The capital infusion represents the lowest level of FDI since 2017. In the first quarter, Nigeria attracted a total of $5.85 billion in FDI.

Nigeria is taking steps to counter the drop in remittance flows and economic slowdown to lessen the severity of the impact to households that depend on the income for their survival and stimulate the economy.

On Sept. 14, Abike Dabiri-Erewa, Chair of the Nigerians in Diaspora Commission, revealed that she had visited the office of the Nigerian Minister of State Foreign Affairs, Zubairu Dada, “to discuss issues relating to data mapping of Nigerians in diaspora,” saying in a tweet, “The conversation continues.”

Meanwhile, on Sept. 14 Nigeria’s Securities and Exchange Commission joined a group of first-movers to regulate trading in cryptocurrencies, in an attempt to better safeguard individual investors and bolster transparency. Their logic was that trading in digital currencies, such as bitcoin, XRP and Monero, for instance, is already happening, and the assets will now fall under the umbrella as exchangeable securities. Cryptocurrencies are another way that migrants send money home in a peer-to-peer way.

Dr. Okoroafor warns that relying solely on remittances for economic growth would be a risky bet, as recent global events have demonstrated. Instead, he would like to see the country expand beyond remittances and oil, its two driving forces of the economy, and into technology innovation, similar to the approach taken by South Korea and China.

In turn, this would create more jobs and could deter illegal immigration. He would also like to see Nigeria open its doors to foreigners from other countries in the Sub-Saharan African region, which is supported by many remittance services.

The Nigerian government appears to be taking steps and has committed to directing NGN 2.3 trillion to spur economic growth in the wake of COVID-19 as part of the Nigeria Economic Sustainability Plan (NESP).