A friend of mine told me about a business opportunity.

A superstore filled with every product you could imagine. But there was a difference. This website would pay you to shop there.

It was like a loyalty program that actually paid you cash money to shop at their store.

In the pitch, I remember the speaker saying “if you could shop at two different stores for the same price, but one of them handed you a $5 bill every time you were finished shopping. Which store would you choose?”

I think the answer is obvious and I was sold on the idea, but just when I was ready to sign up, something unexpected happened…

My Introduction to MLMs and Network Marketing

My introduction to MLM (Multi-Level Marketing) and network marketing businesses was not unlike most people’s. I had a friend who was in one and he pitched the idea to me, before I attended a meeting and heard the full proposal.

Before we go on, I want to clarify what I’m talking about when I say network marketing and MLM. For the sake of this article, I’m talking about any type of legal business that involves creating a “downline” and earning more money when the people in your downline earn more money.

The next part of the story is a little different…

Whenever I expressed interest in the business, I was invited to come to a meeting where they would explain the entire idea. So I’m expecting to hear a full proposal about how this “Walmart of the internet” is so amazing. And considering how pumped up I was, I probably would have agreed with anything they said.

And then the meeting started…

It Only Takes One to Ruin It For All

When the meeting started, it wasn’t about some awesome website. It was about how there used to be an awesome website, but some…changes were taking place. 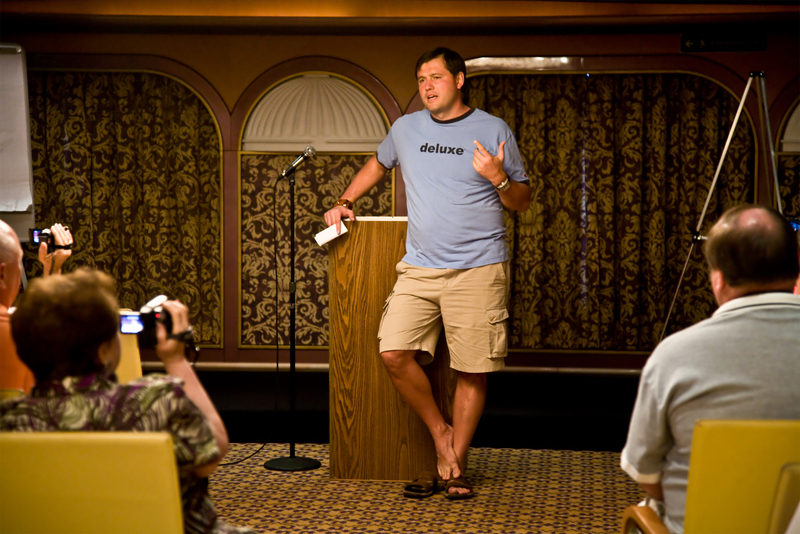 Afterwards I was talking to my friend and realized that the company was going through some serious legal issues. Apparently someone at the top of the company made a legal mistake which basically ruined it for everyone.

Long story short, I came to a meeting at the wrong time.

The company was going through a complete shift. The company itself was actually a self-development system that sent out monthly books and audio teaching, but it was all tied to their current product, which was originally this “Walmart of the internet” store. Since they were having legal problems, they parted ways with that company.

Now, if you know anything about network marketing and MLMs, you know that they must be attached to a product to remain legal. It can’t just be a money game where people buy in and make money off people below them. That’s illegal.

So what product did they choose? A health juice.

I wasn’t too interested in selling some health drink, but once they showed me how it would make me a millionaire, I joined…and you can read the rest of that story here.

Are MLMs Worth Your Time?

I think there is a strong argument for both sides here.

MLMs and network marketing businesses can be great for the right kind of people, but they can be money-wasters for the people who should have never been involved with them in the first place.

Like I mentioned earlier, it just takes one person to ruin it for everyone. But if you have the right personality to be successful in this type of business, you can likely do it all over again with another business if need be.

Some people have actually moved their entire downline from one company to another when the first company fails. If you’re charismatic enough to make that happen, more power to you.

Just know that there is a reason these companies devote so much time to telling you what you can’t say and do. This is especially true for products in the health industry. You aren’t allowed to make medical claims on products that have not been proven to do the things you say (eg. “this product cures cancer!”). 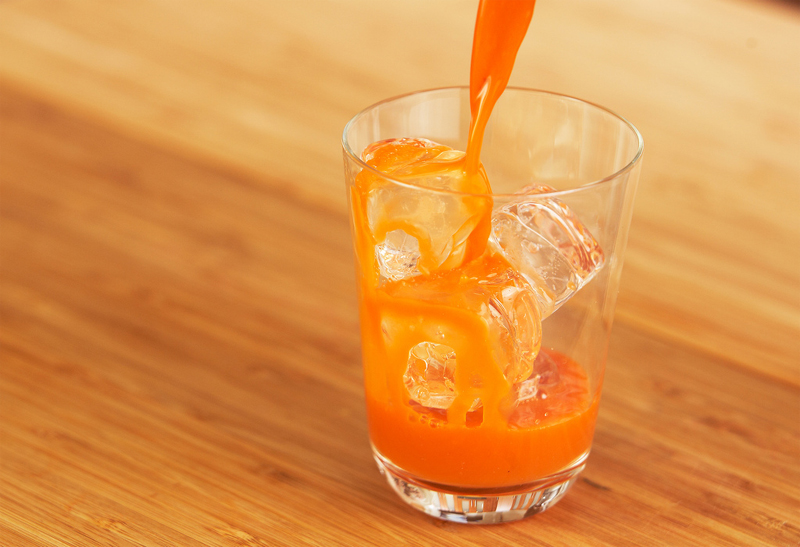 If you understand what you’re getting into, you can make a lot of money with an MLM business. Just know that most people don’t.

I won’t bombard you with statistics, but I will tell you that the big earners in MLMs are generally in the top of the top 1 percent and you generally have better odds of winning in Vegas than you do of succeeding in the typical network marketing business.

How Not to Approach Network Marketing

Just make sure, if you decide to venture into an MLM, you don’t do turn into an annoying salesman to everyone.

You don’t want to be known as “the guy/girl who does that network marketing business”. You don’t want your friends avoiding your calls or not hanging out with you because you’re always trying to recruit them.

I will end by saying that if you really want to try it, go for it. Even if you don’t earn money, it will definitely improve your sales skills and that’s a good skill to have. But if you’re looking to make millions, know what you’re getting into.

If you’re feeling discouraged, you probably shouldn’t do it. Network marketing is one of those things that, if you can be talked out of doing it, you wouldn’t have been able to do it in the first place.