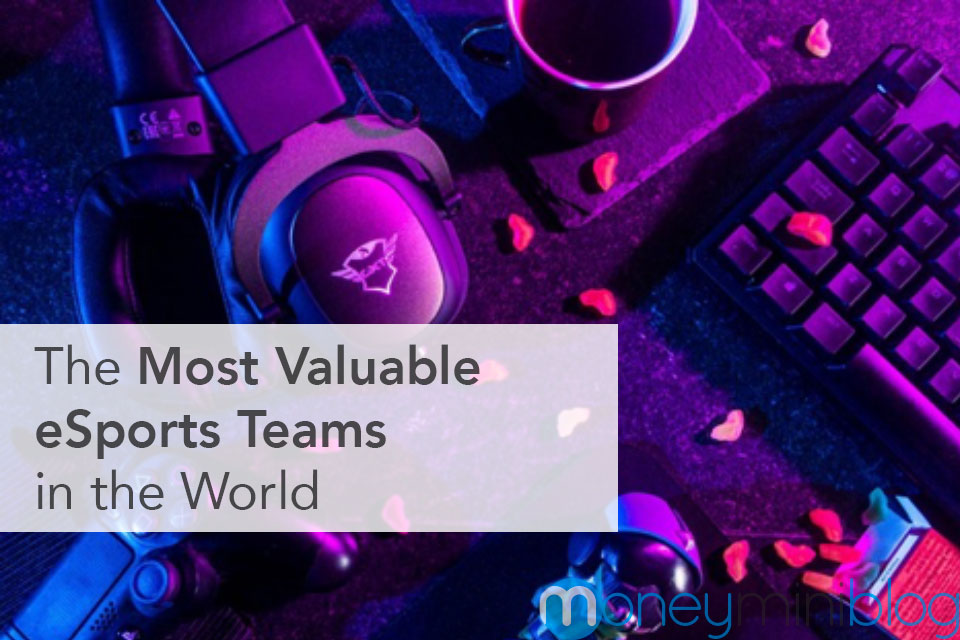 Since the very beginning of their history, video games were nothing but pure entertainment that only cost money. The coin-operated machines could swallow a kid’s allowance in a few hours, gaming consoles constantly needed new cartridges and PC gamers continuously spend money on hardware upgrades, peripherals, and – of course – games. But things have recently changed.

Competitive gaming blasted into the spotlight a few years ago and quickly became the spectator sport of the 21st century. Today, it’s a $1 billion industry not entirely dissimilar from traditional sports: it has professional teams, sponsors, major tournaments, and a lot of followers – up to 500 million of them in 2020. The growth of eSports in 2020 is limited by the lack of in-person events but boosted by the lack of live sports on TV and the increasing attention it gets from the mainstream media.

eSports teams have several revenue streams at their disposal: sponsorships, advertising, broadcast rights, and prize money, among others. Not all eSports teams are created equal, though. Here are those with the highest value.

The club operates several teams active in games like Overwatch, Clash Royale, and CounterStrike: Global Offensive. This February, it signed an exclusive partnership with the Southern California Toyota Dealers Association.

According to Forbes, the team has a net worth of about $210 million.

Founded in 2010, FaZe Clan is based in Los Angeles and has players from all over the world. It is currently active in games like Call of Duty, CS: GO, FIFA, Fortnite, and many others, and its partnerships include a deal with the soccer club Manchester City (content creation and apparel), MTN DEW AMP GAME FUEL (a carbonated soft drink from the PepsiCo subsidiary Mountain Dew), gaming furniture manufacturer RESPAWN, and several others.

Team Liquid has its HQs in the Netherlands and the US, and members from all over the globe. It covers a wide variety of games, from deck building titles like Hearthstone to shooters from Apex Legends to Quake Champions. The team has built its own training facility in Los Angeles in 2017, in partnership with gaming hardware brand Alienware (Dell).

Team SoloMid has partnerships in place with brands like Grubhub, Logitech, Twitch, and computer manufacturer Lenovo. It has numerous tournament wins under its belt, including six League of Legends Championship Series titles.

Cloud9 was the first and only North American team to win a CounterStrike: Global Offensive Major in 2018. It covers games ranging from Super Smash Bros to Hearthstone and Vainglory, and their management team is bigger than many teams’ entire roster.

With estimated revenues of $29 million and a net worth of $400 million, they are tied for the title of the most valuable eSports team in 2019.