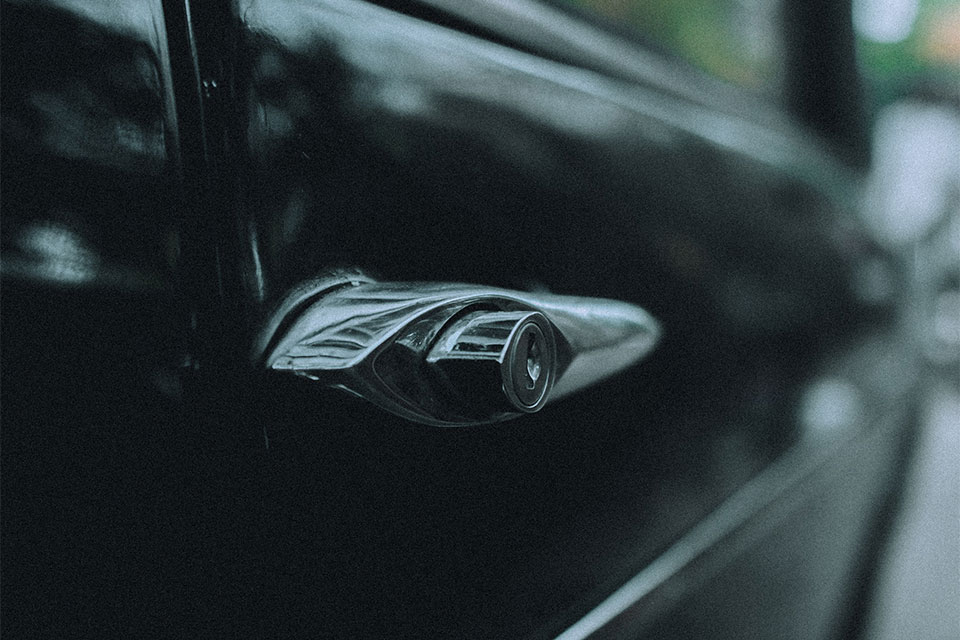 Even though it happened over 10 years ago, I’ll never forget the time my friend locked his keys in his car.

Why is this so predominant in my memory? Because of how he handled it.

At the time, it seemed reasonable, but after he “solved the problem,” we both realized why it wasn’t reasonable at all.

So what did he do? He busted a window out of his car. But not one of the main windows. It was an older truck, so he busted out the small window next to the driver window.

His reasoning was simple. He told me, “locksmiths are expensive and this is a small window so it won’t cost much to replace.” Both of those things ended up being false. I was to young to have realized this and saved him from his decision, but it taught us both a valuable lesson.

The window he chose to bust was a specialized size, made for that specific model truck.

The cost of a locksmith at that time in our town? Around 50 bucks.

Changes in Cars Over Time

It used to be easy to jimmy a car door with older model cars. Back in the 90s, you could use one of many objects, with just a little knowledge, and pop open your door.

That’s not the case any more. With each year, cars get more and more secure and harder to break into. And that’s a good thing in literally every way, until you need to break in to your own car.

Many cars have a password system on the door that allows you to get in without the keys. Many cars also allow access without even hitting an unlock button, as long as the key fab is in your pocket.

But what happens when you don’t have a car new enough to provide those features and not old enough to allow easy entry?

Evaluate your options. Think about whether or not you have a spare set of keys and where they are in reference to where you are. And if you don’t have a solution, you simply call a locksmith.

For example, if you’re in southern Florida, you could always contact Locksmith Port St Lucie, who offers a 24-hour service. You’ll want to make sure you contact a company that is able to specifically deal with automobiles, so search for things like “car locksmith Port St Lucie,” replacing the search with your location, of course.

Chances are, you have plenty of options wherever you live.

As you saw from my friend’s example above, it’s almost never worth it to break your window.

Windows are expensive and you’ll have to deal with driving an unsecure car until you get it fixed.

Of course, there’s also other concerns—like rain and other weather—when it comes to driving around with a broken window.

Finally, it’s simply dangerous to break a window. Between the explosion of breaking the window and the shards of shattered glass, it’s not good for anyone.

If you’ve accidentally locked your keys in your car and you don’t have a spare set, just bite the bullet and call a locksmith.

The service isn’t that expensive and it only takes them a few minutes to pop it open.

You can find tips online to help you unlock your car, but ultimately, when you’re out of decisions, a locksmith is your savior.

The most important lesson in all of this is to carefully and intentionally evaluate situations that can cause unexpected expenses.

When any unexpected situation arises, first, calm down. And then consider all of your options.

Determine which decision is best, based on cost and time.

Intentional decisions lead to saving money. That’s true in so many ways!