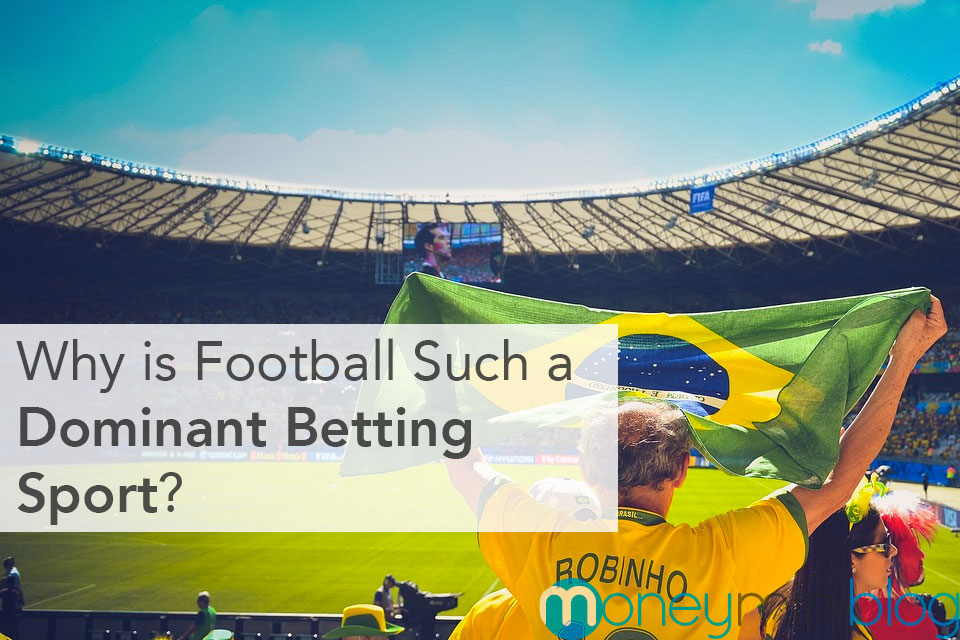 Gambling on football is a big industry, with the estimated value around £1.4 billion in the UK alone. It dominates the Premier League’s sponsorship, making use of the multichannel coverage that this globally popular sport receives.

But what is it about football, in particular, that makes it a popular choice for bettors?

Football isn’t just a big industry for gambling in the UK, it’s also a worldwide phenomenon – much of the gambling activity surrounding this sport takes place in Asia and even in illegal markets.

Betting in Asia is typically restricted to a limited range but in Europe, the options are far greater than the standard choices of win, lose or draw. In fact, licensed bookmakers offer as many as 200 markets for matches around the world. From the first and last players to score a goal to the score at half time and how many goals will be scored overall, football provides punters with a vast array of possible bets to place.

Some markets are time specific as well, such as whether there will be a goal or card in the first ten minutes of a match, or at which point in the game a specific player will have scored. The variety of bets available to punters is one of the reasons why it’s such a popular choice for betting. Compared to some other sports where the range of betting opportunities is much lower, football gives punters the chance to be much more creative with how they wager.

Thanks to technology, it’s never been easier to stay up to date with the latest matches at any time of the day, anywhere. Mainstream sports such as football are widely broadcast on TV and can be viewed online.

For punters with a wager on a game, watching sports suddenly becomes even more exciting, which is why so many people choose to place their bets on matches or tournaments they are already watching. But this coverage also means that punters have a distinct advantage when it comes to making the right decisions. By actually watching the games, punters have more of an insight into certain players or teams which can influence how they bet. Football is a prime example of this.

Fans can read game reports or study statistics, and they may even be able to explain the differences between various players and teams. But watching games on a regular basis helps them to form solid opinions on how certain teams or players are performing, which is incredibly valuable when it comes to betting and predicting the outcome.

As with many mainstream sports, there’s a wealth of information available regarding football. Many newspapers cover football extensively and there are countless websites dedicated to the sport where fans can quickly gain knowledge on the latest news, scores and statistics.

From injury news to expert opinions and tips for betting, punters have never had so much useful information at their disposal which has influenced the way football has become a leader in the sports betting industry.