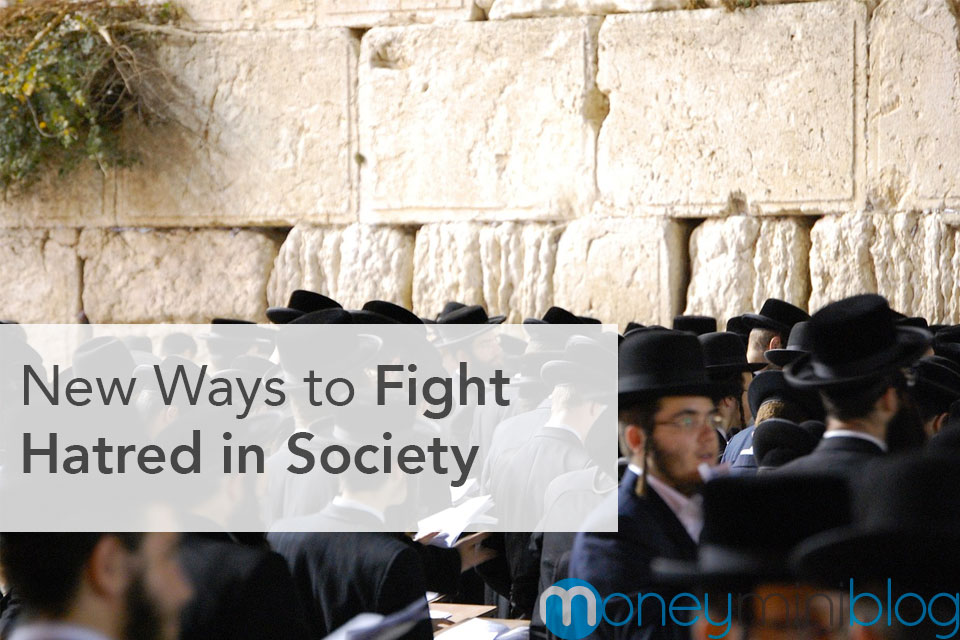 Today the phenomenon of anti-Semitism is more than relevant in the territory of the European Union. Furthermore, it is growing and getting stronger. If we compare the Holocaust times and the present situation, it becomes terrifying that anti-Semitism has increased almost to the same level.

The president of the Israeli-Jewish Congress in the United Kingdom, Vladimir Sloutsker, points out that the number of attacks in the country is rapidly growing. More than 760 cases have been registered over the first half of the year, which is a 30% increase from 2016.

The modern ways of combating anti-Semitism are mainly focused on reducing the number of attacks. But according to Mr. Sloutsker, it is rather unsuccessful. The politician emphasizes five major ways that, in his opinion, will help to resolve the current situation and to get rid of the destructive processes:

Besides, Vladimir Sloutsker believes that the fight against hatred must be comprehensive, smart and active. We need to use all creative and technical innovations to eradicate it. The EU should be proactive in its position on anti-Semitism and provide all possible resources for a productive struggle. We cannot afford to stand aside.