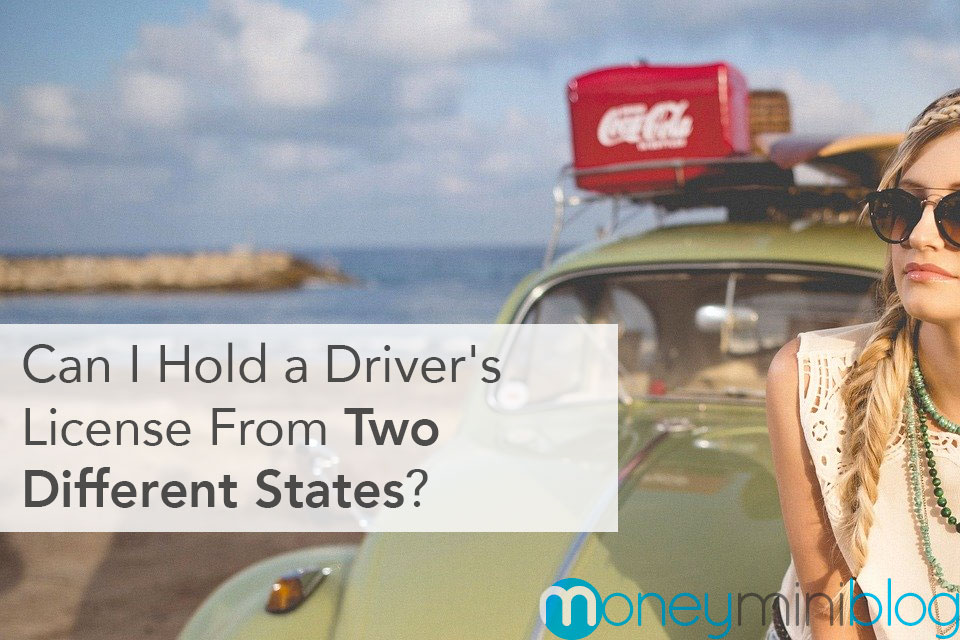 A driver’s license is valid throughout the country if you need to get on the interstate. However, there are some special cases where someone may need more than one driver’s license when moving to a new state. We’ll get to see how it is possible to obtain two driver’s licenses without breaking any rules.

How a State License Works

Many states need a new resident to surrender their old driver’s license before they are issued a new one by the state. But if you are a resident of the state on a part-time basis or recently got employment in that state, you could keep your old license whilst getting another from the state you currently want to drive in.

State laws prohibit the possession of two driver’s licenses as it could be very confusing to collate data on the driving history of the license owner. States also refuse to issue a license to an individual that already has a license in another state as it could aid the license holder to avoid any penalties by simply moving to the other state they have a license for.

States can detect if you have more than one license by cross-referencing your data through the National Driver Registry database. All the data needed to ascertain the driving history of an applicant are listed on the database. This makes it easy for the state’s transportation body to reject or accept an application for a license.

But it is possible to have a second license.

Car Registration and Insurance When Living in 2 States

Getting a driver’s license in a new state is an experience that is educative and helps a lot if you’ll need to move to another state in the future. With the necessary information at your disposal, it’ll become easier to obtain a license in your new state of residence whilst holding on to your first license.

When applying for a driver’s license it is necessary to consider that you may have to get a new insurance policy to cover your vehicle in the new state. State laws vary when it comes to getting car insurance, but most of the states require a driver to have the most basic insurance coverage for their car. This means that you’ll likely spend more if you intend to return to the other state you hold a license, and you need to inform your insurance policy provider about your change of location.

Insurance companies calculate insurance rates based on the zip code of the car owner. If you are in luck, your insurance company could be present in the second state you intend to get a license from and this could save costs. Living within an area with a certain zip code may result in a change in premiums, and you could save more if you move to a new location. You also need to list anyone who will be making use of the vehicle(s) you are moving with to the new location, as the insurance company needs this information to calculate your premiums.

Getting into a new state can also provide a financial advantage in another interesting way other than staying with your auto coverage provider. You can decide to select the cheapest coverage plan in the second state and ditch sticking to the more expensive insurance plan of the first state. This makes multi car insurance useful when getting an application to drive in a second state.

Even if the license of an under-19 driver hasn’t expired in the first state, the laws of many states mandate a compulsory, basic driving test.

Few states have the option of issuing a temporary resident or employee a state-only driver’s license. This license enables a driver to use a vehicle within the state. The license immediately becomes invalid when the driver moves out of the geographical borders of the state. However, if you are intent on using your vehicle for commuting, a state-only license may require you to submit your first license.

To get the required knowledge of the states that can offer you a second driver’s license without necessarily surrendering your first one, you need to do some research as many states are still against road users having more than one driver’s license.

However, with some recent adjustments by the Federal Government it is now becoming difficult to obtain a state-only license, and you may be required to surrender your first license for storage/return/destruction by the issuing jurisdiction or your new state of residence.

Getting two licenses isn’t as hard as you’ve always thought. When you need to drive your vehicle in another state, you just have to follow the state’s rules if they allow a driver to hold a second license. This ensures you have more time to go about your business while in the new state without having to make use of the state’s public transportation system every time.