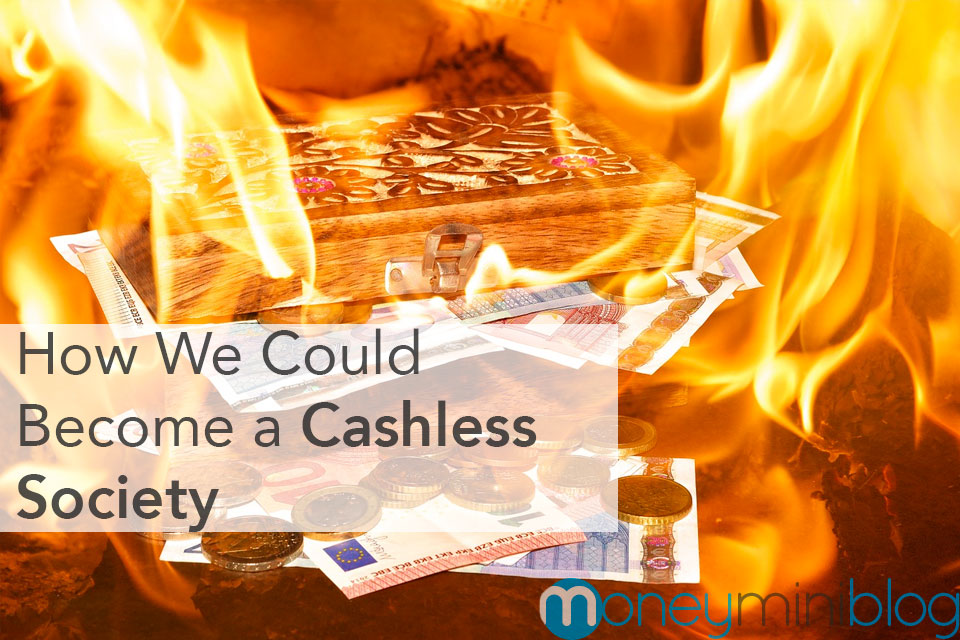 A study conducted in 13 European countries, and across the United States and Australia, points to a growing desire for society to go completely cashless.

According to Reuters, more than a third of Europeans and Americans surveyed said that they would be comfortable ditching cash entirely and paying through other means for goods and services. Almost half of those surveyed in Europe suggested that they had used cash either less frequently or not at all in 2015, a change from the year prior, indicating the wheels are already in motion.

We’re almost at a point where we’re ready to ditch cash entirely, but a few things still need to happen before societies will be officially ready to ditch the buck.

One major barrier standing in the way of cryptocurrency is beginning to fade away, says Genesis Mining.

Bitcoin has a dominant market share and is currently worth more than $1,000 USD. It’s also now legal tender in Japan and is fast becoming an acceptable currency in Russia. Most developed nations now have some form of law on the books regarding how to handle crypto currency, and that’s got markets excited. Legitimacy means stable trading, which means the currency might finally see value on mainstream markets. Could we soon be trading bitcoins? Maybe, but the more important step towards a cashless future involves figuring out how to use the currency in an everyday setting.

Another roadblock is instability. Prices of cryptocurrency fluctuate rapidly, and most laypeople aren’t really equipped to follow the volatile market. Investing used to be a challenge too, since only technically inclined people could build and maintain the infrastructure to actually acquire bitcoins. That’s beginning to change as more private enterprises start accepting funds from investors, in essence managing infrastructure for a small cost while the investor reaps the profits.

Another major concern about going cashless is security and privacy.

Some purchases are just better left indiscreet, and the public may not be willing to part with cash for that reason alone. Think about the impact of small transactions, like selling things at a garage sale. Tracking those purchases would basically amount to extra income, which is taxable under IRS standards.

Consumers and businesses want to know that their personal and private transactions will be free of government scrutiny. There are still tax laws guiding the usage of these applications, but there are a growing number of ways to purchase anonymously without the use of cash (like cryptocurrency and digital wallets).

Cash represents a major security risk, and more companies are shying away in favor of digital transactions. NFC chips embedded in phones, or more secure credit cards, mean that hackers can’t easily acquire a customer’s payment information. The retailer feels more secure because he or she doesn’t maintain that financial data either. Consumers are already on board with this trend, but retail and business are catching up.

Another major change already underway is the switch to an eCommerce marketplace.

Big retailers are realizing they stand to make a significant amount of overhead selling online, and maintaining a lower profile at the local level. Consumers still want both, and that’s the big challenge. It’s hard to justify the costs of keeping a store open and staffed, when your market shops online. But the market wants a physical location, for a variety of reasons.

As retailers and consumers eventually find a balance, cash won’t be part of the equation.