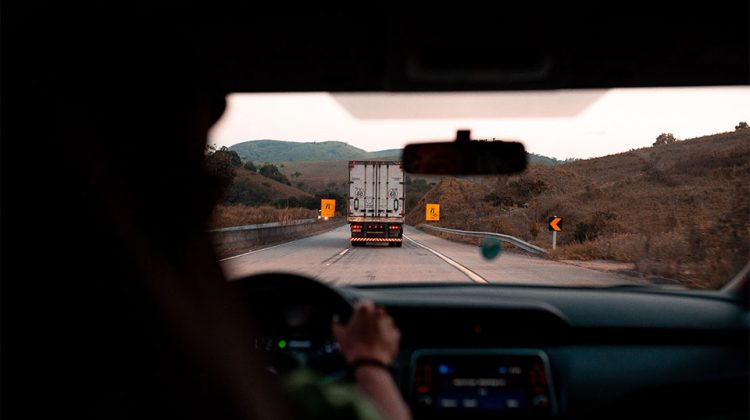 Car insurance premiums are an unavoidable cost for most people. Finding ways to cut down on this necessity is difficult. Joining a usage-based insurance program like Nationwide’s SmartRide can actually save people money.

Programs like this use telematics through a smart-ride device or phone app to monitor driving habits and give discounts for safe driving. But what is a “smart-ride” device? Read on to find out.

What is a Usage-Based Insurance Program?

Usage-based car insurance programs reward safe driving habits by giving discounts on premiums. When the device is placed in the car or the app is activated on the driver’s phone, it tracks when the car is used and monitors the person’s driving habits.

Having an insurance company monitor their driving may scare off people who are into maintaining high cybersecurity. But for a relatively unconcerned, safe driver looking to save money, it’s a great option.

What Does a Smart-Ride Device Monitor?

Nationwide’s program looks at four key predictors. Each of these areas has been shown to affect car accident rates:

When considering whether you’re likely to see discounts through a smart-ride program, these are the key factors to consider, but conditions vary slightly based on the company. For instance, some insurers also factor in phone use while driving.

What are the Benefits of SmartRide Over Competitors?

A number of companies offer usage-based insurance programs using smart technology. Priorities to consider when deciding on a program are time in the program, whether the program increases rates for poor driving, what states offer the program, and the amount of savings possible.

Looking at each of these topics, you’ll see that Nationwide SmartRide does a good job against its competitors:

Numerous companies offer similar programs, so it’s important to compare programs for the best discount available. The baseline rate also makes a difference, though, as getting a high discount on an already high premium may not be the best deal.

Is a Smart-Ride Device Right for You?

Many factors come into play when deciding whether a program like SmartRide is the best option for you. For people who are struggling to pay their car payments looking for ways to save money on a low budget, this is a great option for lowering the high costs of car ownership.

Another time a smart-ride device may be a good fit is when someone doesn’t drive much. For people with very low mileage, they are likely to see the benefits without much effort. Another ideal person is a person who drives during the day and doesn’t drive erratically.

The Benefits for a Not-So-Great Driver

Even for a more unpredictable driver, Nationwide’s program automatically gives 10% off just for enrolling, so even that’s better than paying full price. However, some programs increase premiums for poor driving or high-risk drivers, so pay attention to that before signing up.

All in all, if you don’t mind having your car insurance company monitoring you for a few months to lower your premiums, then consider checking out a smart-ride program to save some money over the long term.

About the Author:
Luke Williams writes and researches about insurance for the insurance comparison site, ExpertInsuranceReviews.com. He enjoys writing about personal finance, insurance, and other ways people can save money and drive with peace of mind.