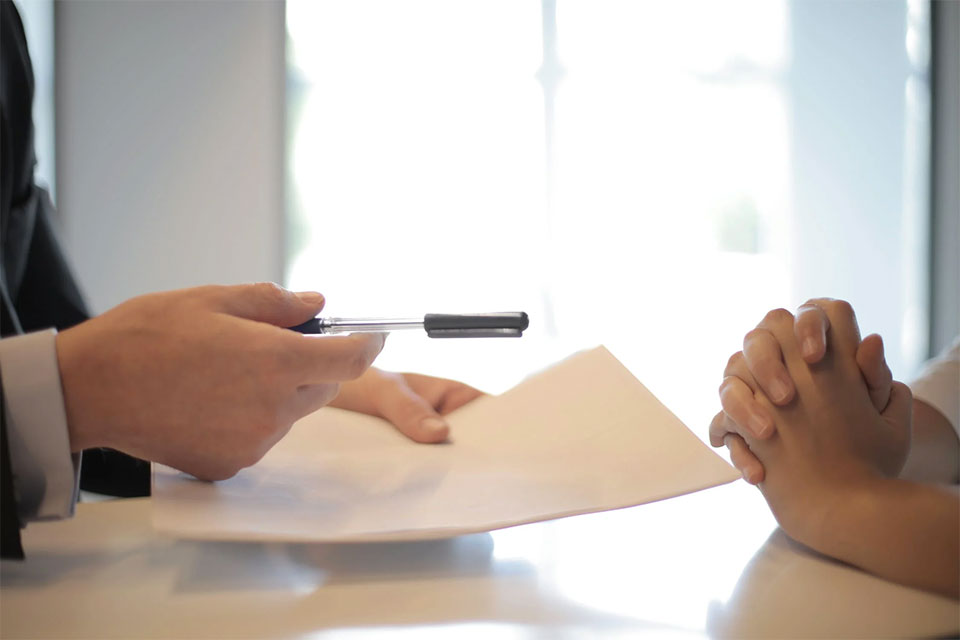 If you have ever been involved in an incident where you suffered some form of injury or had property damaged, then one of your first actions after recovery may have been to call your insurance company. Whether it is health insurance, life insurance, workers’ insurance, automobile insurance or any other kind of insurance, it is common for insurance companies to do their utmost to avoid paying out the insurance policy.

Insurance companies will deny, stonewall, avoid and more to get out of paying you, and in general, it is best to hire a professional, licensed personal injury lawyer in Hamilton to deal with reluctant insurance companies. However, this does not mean you should remain ignorant and rely completely on your lawyer’s knowledge without knowing anything yourself. As it is important to understand what you are dealing with, here are three tactics insurance companies use to avoid paying.

1. Persuade You To Settle

One of the first tactics insurance companies may try to employ is to get you to agree to a settlement so that they don’t have to pay out as much. They may hit you when you’re low, feeling sick, anxious and uncertain, and offer you what seems to be a great deal at the time: They may offer you a nice sum of money, or to cover certain costs and throw in a sum of money. The offer is likely less than what your policy actually entitles you to. They also might try to stonewall you, delaying paying out so long that you become desperate and more likely to accept a settlement offer.

3. Use Everything Against You

Related to fighting liability, insurance companies will often use everything they can against you. They will twist your words. They may even record you. Anything you say is ammunition for them to deny your claim.

Insurance companies try their best not to pay. That is the nature of the beast. These are only a few of the tactics they may use. You should always keep an eye out for tactics like these when dealing with them.