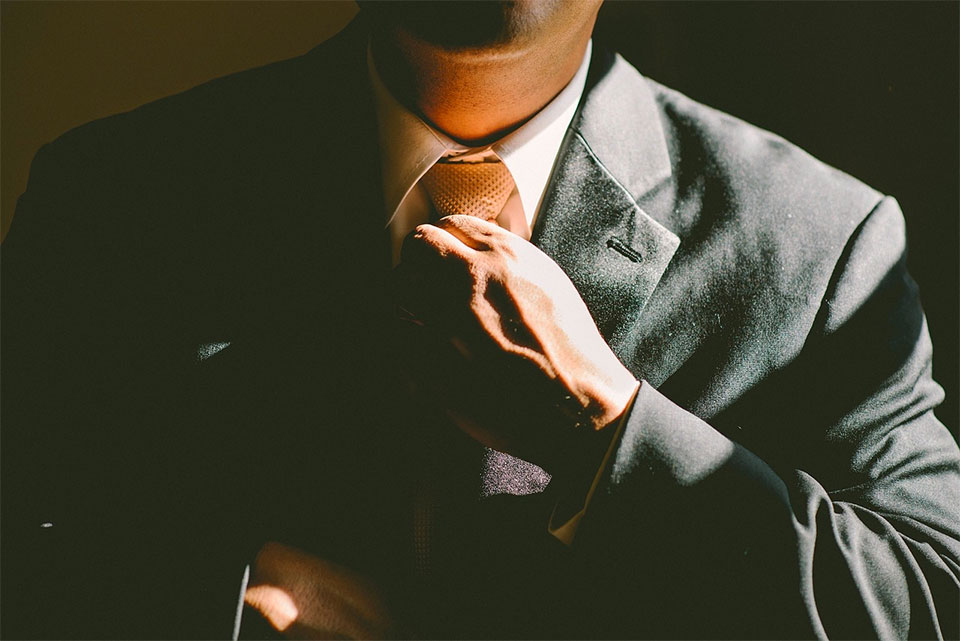 If you’ve had the unfortunate experience of a DUI conviction, you might be wondering if there’s anything you can do to lessen the impact it has on your auto insurance rates. There are some steps that you can take if you’d like to make an honest attempt to appeal to your insurance agent, but first, it’s important to educate yourself on the reality and magnitude of the situation you are in.

The Penalties of a DUI

In the United States, about one in three traffic-related deaths involve an intoxicated driver; in 2010 alone, nearly 112 million drunk drivers got behind the wheel, according to the Centers for Disease Control and Prevention. Thanks to intervention tactics and laws – which often vary by state – these numbers have begun to decrease. However, the issue of drunk driving remains grave, and the effect that a DUI has on your life can be devastating.

After a DUI, you might find yourself dealing with hefty fines or jail time – or both. In addition, your auto insurance rates will likely increase by close to a whopping 100 percent. Having a DUI on your record can also hinder your chances of getting affordable life insurance, says USA Today. And if you have more than one DUI, you may not be able to purchase life insurance at all.

While multiple accidents will get you pegged as a high-risk driver by your insurance company, an accident caused while driving under the influence may get your policy cancelled altogether, warns Investopedia.

Overall, it might be hard to get back on your insurance agent’s good side. But there are some steps that you can take to prove yourself, in addition to options for lowering your insurance rates again.

Put in the Work for Recovery or Change

One of the first (and on this list, perhaps the biggest) steps you can take is to show that you’re taking initiative to change your behavior and correct what you’ve done. You may have already been ordered by the court to enroll in a DUI class, to attend traffic school, or a drug and alcohol abuse course. In a more serious situation, you might even have to attend rehab. The thing is, even if you aren’t required to do these things, they certainly won’t hurt – especially if your drunk driving was not an isolated incident.

If you have a drinking problem, now is the perfect time to do something about it. You may already be aware of the fact joining a well-known group like Alcoholics Anonymous or SMART Recovery can help you build a foundation with which to begin making amends and beginning your recovery, in addition to giving you a supportive social network of peers struggling with the same problem. Showing that you’re dedicated to putting in the work with one of these programs might help you get back on the good side of people whom have lost faith in you – including your insurance agent.

If making progress on your recovery or earnestly making good on your redemptive requirements isn’t good enough to get your rates reduced, you’ll have to take a more practical approach. Sometimes, the only option you’ll have is to switch insurance providers. You can search insurance for DUI on sites like CoverHound to compare rates and see if there’s an insurer out there who might be a bit more forgiving, Of course, showing your track record of honest dedication and self-improvement can’t hurt either.

Additionally, if you find lower rates, you might not have to switch. Bring your rate comparisons to your insurance agent, and see if they’ll match those lower rates to keep you from switching to another company. Of course, this might not be effective if your agent sees you as too much of a liability, but if this is your first DUI, you might have a better chance.

This may have been the first step you took after getting arrested, especially if this wasn’t your first DUI, or if you planned to plead innocent. However, even if you plan to plead guilty, an attorney might be able to help you with a plea bargain, or build a case that may paint you in a more positive light. While this isn’t a guarantee to help your insurance rates (or other penalties), it’s certainly a proactive step you can take.

Overall, life after a DUI can be difficult, especially if your job or your relationships have suffered as a result. In general, the best way to appeal to your insurance agent is to prove that you’re making amends for your DUI, or, if you have a drinking problem, that you’re taking due steps towards recovery. Having a DUI on your record can be problematic, but if you dedicate yourself to putting in some effort, you can rest assured that there is still a light at the end of the tunnel.