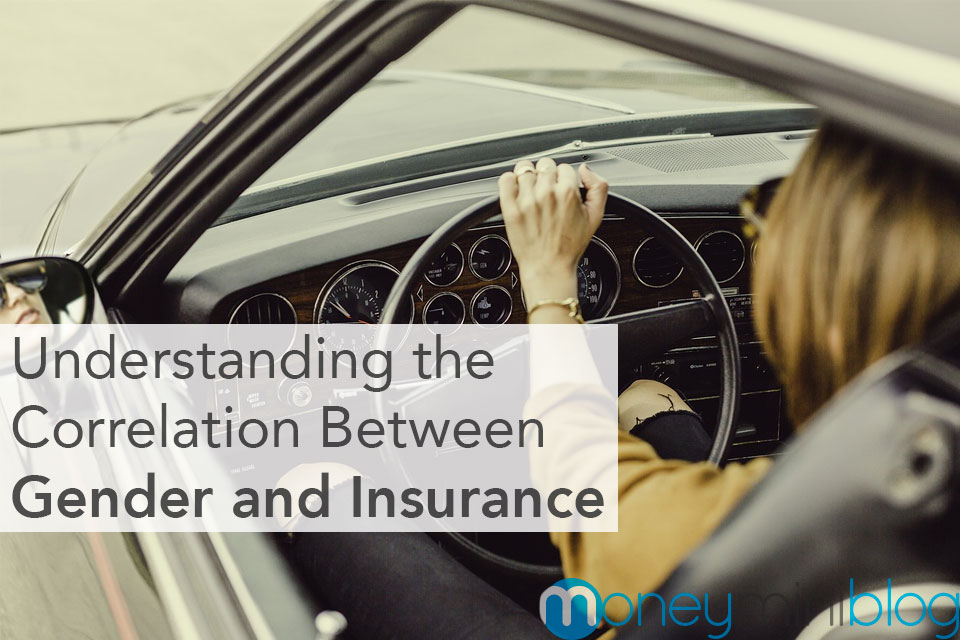 It is well known that despite measures being taken to close the societal gender gap, gender inequality still prevails. According to several studies, women still get paid less as compared to their male counterparts yet have to pay more for a range of products and services ranging from clothing to getting a haircut. This retail phenomenon, which is known as “pink tax” has also found its way to the car insurance industry.

A 2019 study by The Zebra found that women pay significantly more for car insurance across 25 states in the U.S. alone compared to 19 states where men pay more.  This was not the situation just a few years ago, where men were paying more in 33 states as compared to women who were ahead in only 12 states. Although there are no clear reasons behind this massive change in the last three years, one theory is that women are submitting more claims than men.

The brunt of such higher prices is felt by older women, as evidenced by a report by the Consumer Federation of America. The report indicates that women aged between 40 to 60 pay far more for car insurance than men of the same age, even if they have a spotless driving record.

The Regulators of the Auto Insurance Industry

Every driver in the US must apply for auto insurance with basic liability coverage, which in turn gives insurance companies the upper hand over consumers. The Insurance Bureau in the US is responsible for preventing unfair practises on a state-by-state basis. They ensure that major insurance companies such as General Insurance are providing fair prices to consumers. The state departments have a commissioner of insurance each who report to the National Association of Insurance Commissioners or NAIC.

Should gender be a factor while determining insurance rates?

The practice of using gender as a major factor while determining a customer’s insurance rate, is rightly coming under scrutiny. For instance, California, along with six other states has banned gender-based car insurance pricing as of 2019.  An individual’s risk is assessed after taking a number of factors into account. These include age, gender, marital status, driving history, profession, type of vehicle and its purpose along with vehicle safety rating, credit history and location. The CFA is thus urging state regulators to investigate gender based pricing for factors such as age or marital status.

Can we hope for a change in the current situation?

It is expected that an increased reliance on big data should help insurance providers provide fairer and more accurate rates based on driving history or vehicle safety ratings. Big data is often used to form real-time or predictive analysis across a wide range of factors and is thus ideal for the auto-insurance industry which deals with predicting the likelihood and severity of any future incident.

In should be noted that the success of these methods depends entirely on the data they are using, which means that gender will continue to play a role when formulating insurance rates. At least we can be hopeful that policies based on data would force insurance companies to provide us with explanations or evidence to support their decisions.