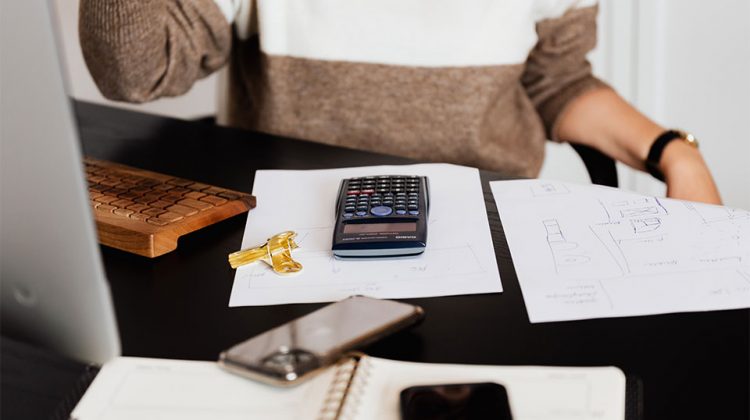 It’s the sort of nightmare tax story many people fear. Louis Goffinet, a 27-year-old, tried to raise $200 on Facebook to help an elderly couple during the pandemic. After raising over $40,000 to support the couple, he received a bill from the IRS for $16,000, stemming from the cash that he had raised. His confusion quickly turned to fear as he tried to figure out what was happening and how he could possibly pay that staggering amount.

Unfortunately, Goffinet hadn’t documented his charitable intentions properly in the eyes of the federal government. The IRS believed that he had made this money for his own needs. They do expect a cut of all cash income, which is how these earnings were designated. Even though the funds were used for charity and not personal gain, neither Facebook, the IRS, or Goffinet himself made that distinction clearly enough.

As such, Goffinet was expected to pay this bill by the IRS. Understandably, he wasn’t sure how he would afford it. This frightening situation might be successfully resolved by proving that the funds were raised for charitable purposes and not personal gain. However, many other people may find themselves in this situation after trying to help out another person or organization in need. How can others avoid this scary scenario?

It’s crucial to understand that, while the market went bear on March 23, 2020, the S&P 500 Index has since jumped by about 75%. This means some individuals are doing quite well, but others are struggling. Social media and crowdsourcing platforms apparently make giving back to the community a bit easier, but it’s also easier to get burned in the process. When trying to help someone in need through social media fundraising, pay close attention to the fine print. For instance, you must understand:

These factors are essential to consider because platforms like GoFundMe and Facebook may be used to bridge gaps in medical expense coverage. Around 30% of all healthcare bills come from a patient’s pocket, meaning that even those who have insurance coverage may find that coverage to be insufficient. What’s more, medical bills aren’t the only expenditures that can put a strain on your budget. And if you’re faced with a huge tax bill after trying to help someone else, this could negate the positive impact of any donations if you aren’t careful. Thankfully, the following tips should help you avoid this danger.

These simple steps will save you from a huge tax bill by showing that the cash you earned was used for charitable purposes and that you weren’t anticipating getting any for your work. The essential step here is documentation. Make sure that every step you take is generous and that you won’t be spending any of the cash yourself. In this way, you’ll be able to protect yourself and your family and help your community without getting a huge and unfair tax bill in the mail for the money you aren’t using.