You may have accepted the challenge yourself.

If you’re like me, every time you saw yourself tagged in a post on Facebook, you thought you were getting called out to take the challenge.

One of those times I was right.

I just took the challenge, but I didn’t donate to ALS. I’ll tell you what I did and why in a moment.

First, here is what you need to know about ALS and the ice bucket challenge…

A Few Facts About ALS

ALS (Amyotrophic lateral sclerosis) is a very serious condition (more details at the end) and it can be devastating on the lives on those who have been diagnosed with it.

What is the ice bucket challenge? When someone challenges you, you are supposed to either donate $100 to ALSA or dump a bucket of ice water over your head and donate $10.

Donating to ALS research is a great cause and I am all for it. So why didn’t I donate to it?

First off, this challenge has had an amazing run, bringing in 79.7 million dollars so far (compared to just 2.5 million during the same period last year).

I’m excited to see what the future holds for ALS research; however, ALSA (Amyotrophic Lateral Sclerosis Association) hasn’t fully planned out what they are going to do with this money, so I would prefer to let them get caught up before donating.

I also wanted to know exactly where my money would go, if I donated to ALS, so here are some answers to that…

How Much Money Goes to Research?

It’s important to know where your money is really going when you donate to charities.

ALSA spends 72.4% of the money they receive on researching ALS. And that’s actually not bad.

Where is the rest of the money going?

Most of it is going to one of two places:

When I see administrative expenses that high, I question company salaries…

How Much Does Their CEO Earn?

Is that too much? That’s up to you.

I don’t believe there is some magical number the is a “cut-off” for charity CEOs and presidents to earn; however, I personally think that is a little high.

I don’t think wanting to run a charity should mean you can’t make good money, but I do think that almost $300,000 is more than “good money”.

Especially when the CEO’s salary is 1.50% of their expenses.

It seem high to me.

Are there other issues with ALS? Here is a big one for many people…

Embryonic steam cell research is compared to abortion by many people, so obviously, they want to know if ALSA is funding this before they donate. 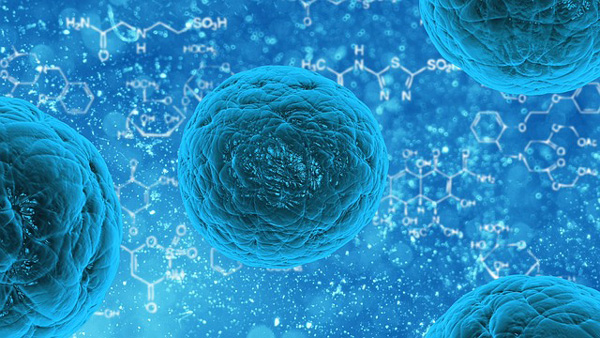 There is one donor who funds embryonic stem cell research through ALSA. That individual has made it clear to the association that they want their money to go to this type of stem cell research, because they really believe in it.

So, yes they are funding it, but only through the donations of one donor, not as a whole.

Should You Do the Challenge?

That’s up you. I did the ice bucket challenge, but I chose to donate to International Crisis Aid, instead of ALSA.

International Crisis Aid uses a little over 90% of their money for their cause of providing aid to people around the world in times of crisis, especially during life and death catastrophes. 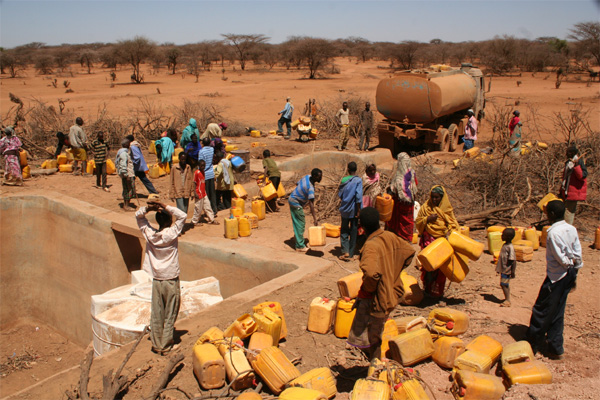 Their president earns just under $50,000 per year in compensation. I know that’s not the begin all, end all of a charity, but I feel better about it.

Their motto is “helping the helpless”…”because love has no boundaries”.

I did the challenge, because it’s a fun way to give and I like the idea of it.

Anytime people can have fun giving, I am all for it.

I don’t want to discourage you from donating to ALSA.

It’s a great cause and research for ALS is extremely important.

I just want you to be informed.

Lastly, here is an infographic to let you know a little more about ALS and its seriousness: