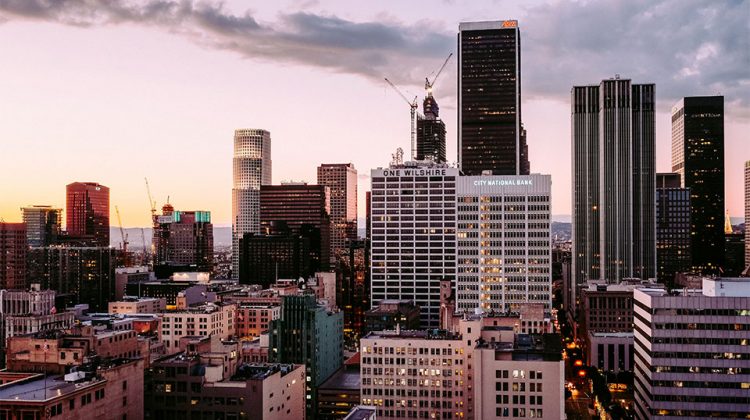 Getting a divorce is difficult enough as it is without any wrenches being thrown in the works. When it gets even more difficult is when the former spouses live in different states. Once couples move on from each other, their new direction can often lead them to different areas of the country.

If this is the situation that you find yourself in then it pays to consider what you are about to get yourself into. You’ll need to know how much it costs because of the different set of circumstances. If one of you has an offshore bank account then this can also make things complicated in addition to living in different geographical areas.

In this article, I will go over what it means to divorce somebody while living in another state so you are prepared for the challenge.

What Happens to the Property?

Your best bet is to hire a wealth management divorce attorney that lives in the state where the property is as they will understand the ins and outs of the situation. It still pays to understand how it will go though so we’ll get into that.

Interestingly, it is easier to determine how custody of a child will take place when the partners live in different states. In terms of how a court will decide. There are logistics to take into consideration that makes it a complicated process. If you live in different time zones, then splitting custody means lots of travel for the child. And sole custody means they don’t get to see one of the parents at all.

This can’t be modified by a judge in another state in other words.

Something that also comes into play is where you actually qualify for residency. You may be in another state for work or only just moved. In either case, it’s possible that you or the spouse are not actually legal residents in that state which means that you’ll have to file for the divorce in the state where your residence actually is.