There is a difference between being broke and being poor.

Broke is a temporary states of finances.

Poor is a mindset.

Before you go on, promise me you will never refer to yourself as poor again. Even if you feel like you are.

You may be broke, but you’re not poor.

1. You Bought Too Much House 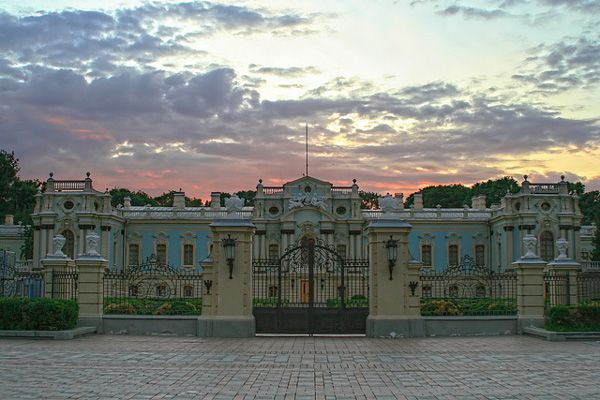 If your house payment is more than 50% of your income, you can’t afford it.

25% of your income or less is where you really want to be with a house payment. Or even better…0%!

2. You Bought Too Much Car 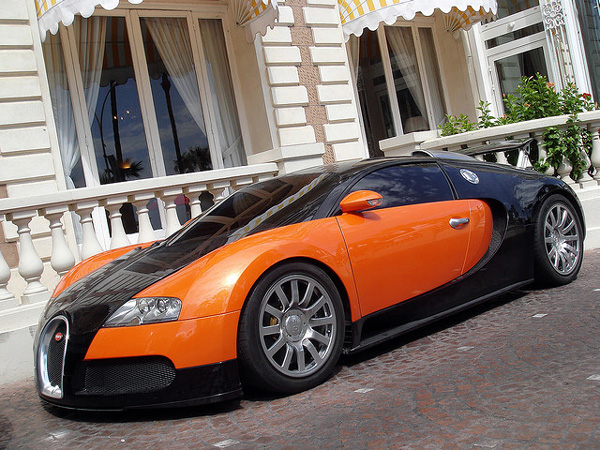 This one blows me away.

Most middle class people are broke because they bought a vehicle they can’t afford.

Figure out how to buy a car you can afford here.

If you have to finance it, you can’t afford it. Most people don’t want to hear that, but it’s true.

Just think about what your retirement would look like if you were able to invest that car payment each month.

New cars and luxury cars are nice, but wait until you can afford them and you don’t have to finance.

3. You Spent Money You Didn’t Have 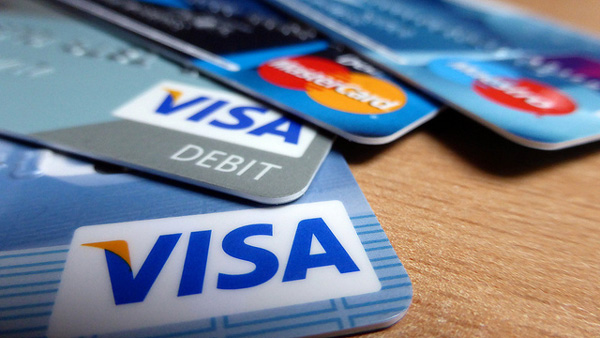 You may be broke because you thought having a credit card meant you didn’t actually have to pay for things.

This is one of the most common reasons to be broke (especially for us Americans).

The good news is this is one of the easiest to fix!

4. You Decided to Go to School 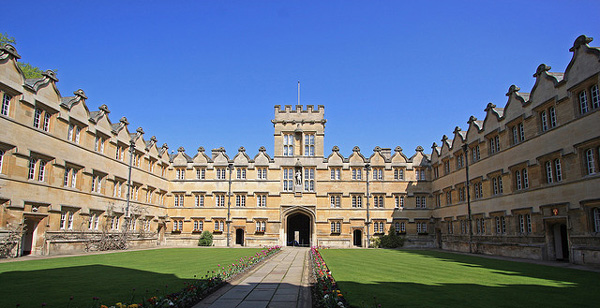 There is nothing wrong with that. School is expensive.

If you have excessive student loan debt, you really only have one option.

It doesn’t go away.

5. You Had Medical Issues 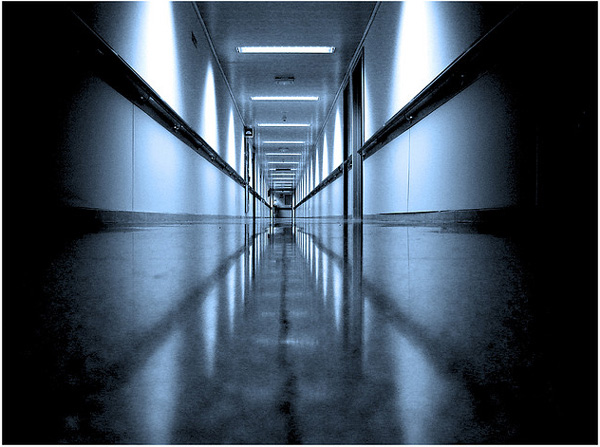 Sometimes your finances are out of your control.

Medical debt can eat you alive, but you can do something about it.

There are a few ways to reduce or eliminate medical debt, depending on the situation.

Ultimately, if you’re broke, it’s because you spend more than you earn.

That comes in the form of financing, credit cards and other creative ways.

People come up with new ways to go broke everyday.

Stop spending more than you earn and you will stop being broke. It may take time, but it will happen.

Once you get out of the rut, stay out!

Remember one last thing…there are other situations that can make you broke that aren’t as common. Some are in your control and some are not, but either way, only you can fix it.