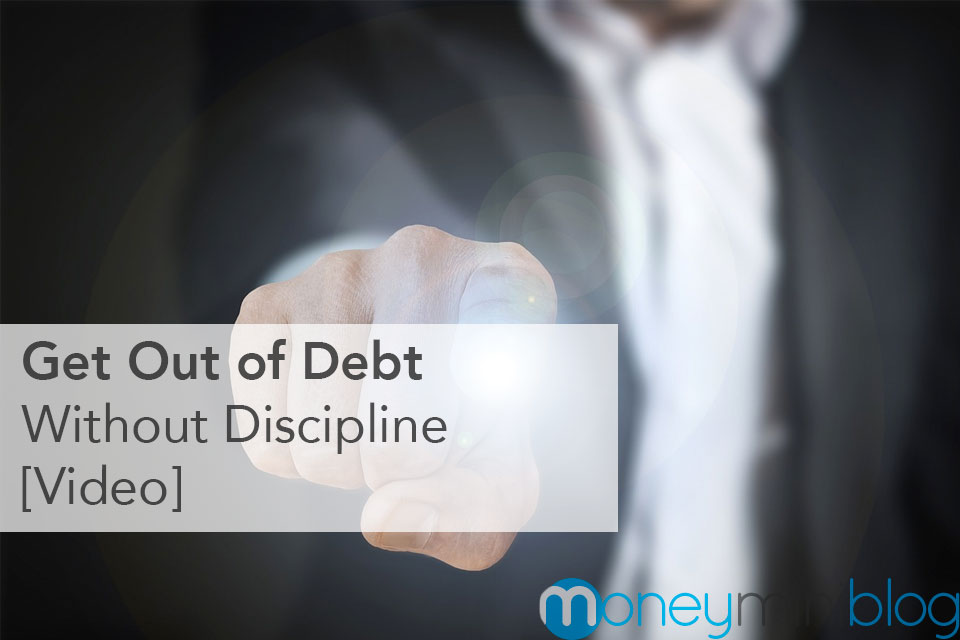 Here is my recent interview with Life Hacks magazine.

Life Hacks is a free magazine that you can download on your iPhone or iPad.

You can get the magazine here (my issue is the fourth free one).

A Few Key Points for Skimming

[4:26] Meet the expert who can help you get control of your finances and your life

[9:58] A multi-millionaire’s secret that everyone can do

[10:51] The Excuse everybody tell themselves why they can’t build wealth, and why Kalen would rather get a second job

[12:56] The first step to get control of your finances

[13:31] A creative trick to automatically send money to someone without a bank account, without doing it yourself.

[16:00] The financial advice Kalen wishes he had while growing up

[23:11] The awesome thing about Paletting

[25:36] What you don’t know while you’re Keeping up with the Joneses