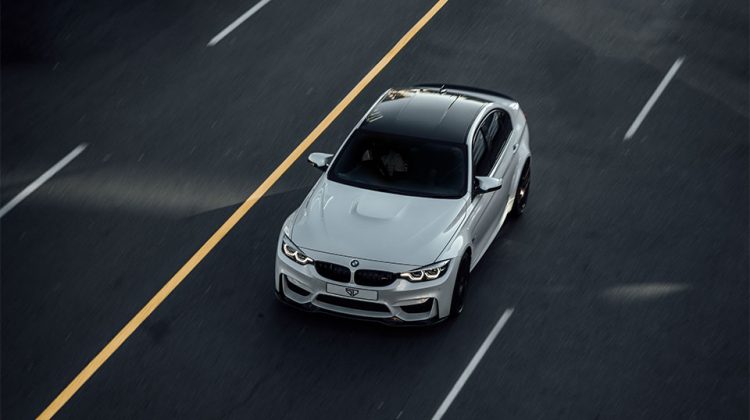 On the surface, the process for acquiring a car loan in the United States and Canada is largely the same. You need to find the vehicle you want, find a lender who will facilitate the loan, and begin making payments until the debt is paid off. However, there are some key differences between financing a car in Canada and the US. While you likely won’t encounter any major issues if you want to fully pay for your car in cash, you’ll definitely notice some differences in how the two countries manage auto loans. So, let’s look at the 3 key differences between American and Canadian car loans!

Keeping track of the national interest rates can help you better understand car loans in Canada and the United States. Car loan interest rates vary based on a large number of factors. While there are a lot of new recommended car models for 2021, each lender sets its own rates based on authoritative models and figures. For example, in the United States, the Federal Reserve sets interest rates for short-term borrowing. Depending on the length of your car loan, this can greatly impact your interest rate. Alternatively, the Bank of Canada determines the national interest rate in Canada — which also has a significant impact on the prime rate of Canadian lenders.

On average, American consumers can expect 60-month car loan interest rates of around 5.27%, while Canadian consumers can expect rates closer to 4.21%. However, these are just the national averages. The specific terms of your loan — as well as the prime rate of your lender and various elements of your financial history — can all impact your fixed or varied car loan interest rate.

Generally, Canadian car loans are not only cheaper, but they are also less complex. Auto financing lenders will look at four primary factors when determining your interest rate and eligibility for a car loan: the lender’s prime rate (based on the national interest rate), your credit score, your vehicle’s make and model, as well as the length and amount of the loan. Your credit score and the terms of the loan are often the two most important factors. Most applicants with a credit score above 630 can secure a car loan with a reasonable interest rate.

However, in the United States, calculating interest rates and car loan eligibility can get a bit more complicated. Your location, driving history, income, debts, credit score, the length and amount of the loan, the make and model of the car, and the amount of your down payment will all factor into your loan application.  Oftentimes, you may need to put up collateral or have someone with good credit cosign your loan to finance a car in the United States. Additionally, US applicants often need a credit score of 660 or higher to secure a car loan with a competitive interest rate.

To some degree, the terms and conditions of car loans have become standardized across both the United States and Canada. However, there are a few differences that appear when looking at car loans in aggregate between the two countries. While the haggling hacks for buying a car might be the same in both countries, car loans tend to be shorter in Canada, with the average length of a loan being just 60 months. Alternatively, the average length of a car loan in the United States sits somewhere between 65-69 months.

While the length of loans varies between the two countries, other terms and conditions remain largely the same. For example, if you miss one or more payments on your loan in the US or Canada, the lender reserves the right to report the delinquency to credit bureaus. This will almost certainly have a negative impact on your credit score, making it more difficult to secure a loan in the future. Moreover, if you default on a car loan in the United States or Canada for an extended period of time, lenders in either country will likely send your debt to a collections agency.