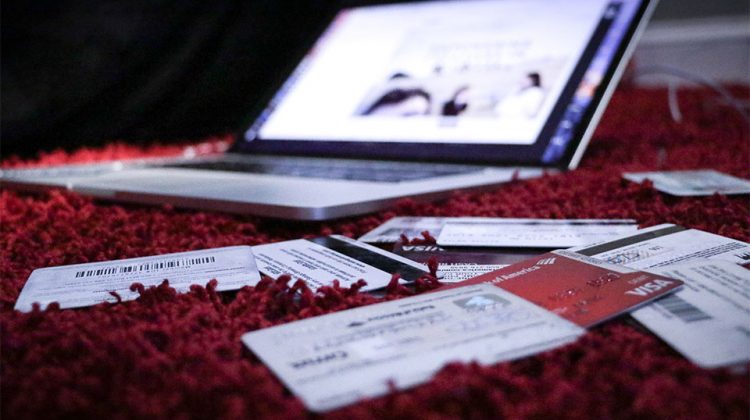 The image that crosses many minds when they hear the phrase “debt collector” is a typical, hard-hearted scoundrel of melodrama infamy, which threatens to throw orphans on the street and widows off their jobs because rent is long overdue.

It is convenient, and sometimes even justifiable, to portray these individuals as humanity’s abysmal antagonists since some of their behaviors have been less than admirable in the past. To stay objective, however, it is crucial to remember one fact: nobody is forced to borrow money. Your creditor looked into your situation and offered a credit line contingent upon your promise to pay it back on time. The former has all the right to their money, and a debt collector is only a mediator trying to reclaim what is ethically and legally owed by you.

Debt collectors are more or less like private investigators trying to get hold of the “delinquent” borrower through letters and phone calls and try to convince them to pay back the money they owe. When the collectors cannot reach the borrower through the contact information they provided the original creditor, they dig in further by using computer software.

They also look into the debtor’s assets such as brokerage accounts and banks to determine their former’s ability to repay. Delinquent or careless debts are viable to get reported to credit bureaus, so consumers are encouraged to pay since outstanding debts can cause severe damage to a consumer’s credit score.

Some debt collectors work independently through agencies, and some are attorneys. Most of the time, these agencies play “middleman” and are responsible for collecting bad debts at least two months past due, remitting them to the original creditor. The creditor then pays a percentage – typically 25% – 50% – of the agency’s amount.

According to the data shown in the bar graph above, debts due between 1-2 months have the highest probability of collection. The agencies tend to specialize in the data they collect. For instance, the collectors might reclaim $200 cash amounts that are less than two years old. A reputable organization will also narrow its target down to collecting debts restricted to the statute limitations, varying state by state.

For debts that are difficult to collect, agencies tend to negotiate with consumers for less than the amount owed. Debt collectors may also refer extreme cases to the lawyers who file lawsuits against consumers that downright refuse to pay the agency.

The missed payments do not go undocumented and are recorded on your credit file, so if you are a “bad” debtor, you will find it hard to make credit in the future. But if your financial difficulties are temporary and you can pay off the money at this stage, you may be allowed to keep your accounts active and continue paying them off as usual. Mentioned ahead are the three steps involved in debt collection that decide the fate of your credit accounts.

Like the commercial debt recovery process, your creditors will begin with a reminder phone call, send a letter in the post, ask to make up any missed payments, and update your account (unless you have a signed agreement for a temporary payment break). The approach from the agency may be cordial at this stage.

The creditors may start putting more pressure on you by now, with their voice tone over calls and letters seemingly firmer. They may threaten you to take further action. If a credit act committee regulates your account, you can expect a default notice, and shortly after, your credit account will lapse.

That will cause your credit file to get negatively impacted, making it difficult for you to obtain credit in the future. As soon as further actions take place, your accounts will close, and you may get contacted by other companies for a repayment.

By this time, you will have your post filled with letters and phone blinking with excessive phone calls from debt collection agencies. Any regulated debts you may have, such as personal loans, payday loans, store cards, overdrafts, catalogs, and hire purchases, are likely to become null and void at this stage.

After an account has defaulted, the most common action is a debtor’s case being forwarded to a debt collection agency. Other serious activities could have happened or might occur in the coming days or until the repayment is done. For instance, your case could be filed for a lawsuit by the creditor’s attorney. Once things reach this part of the legal process, it is vital to take expert advice and sort out your debts. It is better to learn and get finances back in order on your own accord.

The debt collection process is legitimate, and a collector contacting you to reclaim a payment should not mark the beginning of a back and forth toxic relationship. Many debt collectors are just honest workers trying to do their job and will work alongside to help you repay the debt without letting external pressures burn you out. The blueprint could either have a full payment series, a series of monthly installments, or a reduced settlement.

But of course, you must have your guard up when a debt collector contacts you. You should know your rights and understand what a collector is supposed to do and things that do not fall under their duty. Do your research about the business so that you can solve your delinquent debt more amicably.

About the Author:
Evie harrison is a blogger by choice. She loves to discover the world around her. She likes to share her discoveries, experiences and express herself through her blogs. Find her on Twitter:@iamevieharrison.